Saransk is the capital of the Russian Republic of Mordovia. It was founded in 1641 and now has a  population over 344,400 people. 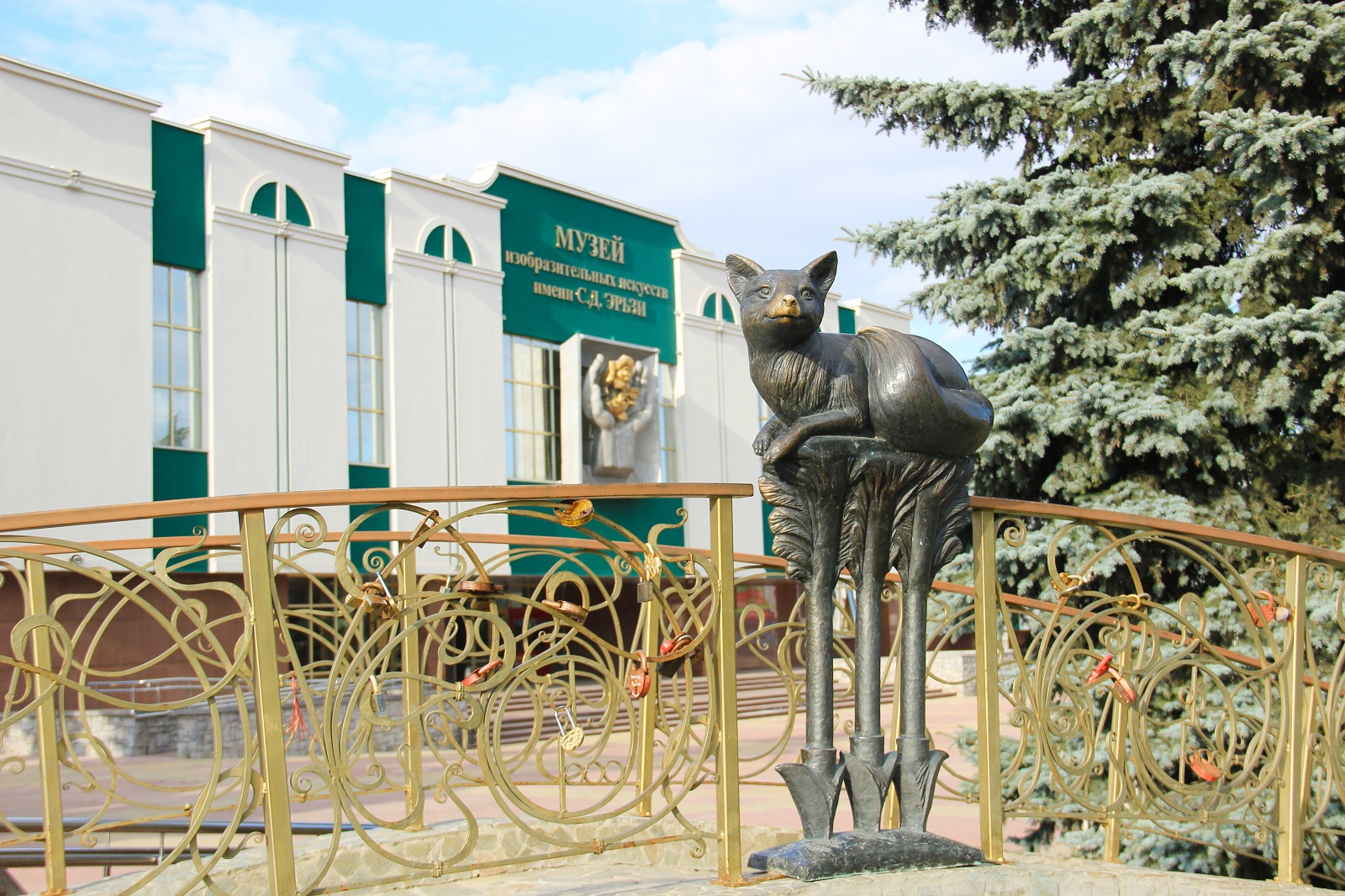 The Fox, symbol of the city, is located on the Fox bridge, in front of Mordovian Erzia Museum of Visual Arts.

Saransk is the most compact host city of the 2018 FIFA World Cup as it is lying along the Insar River. It was founded as an outpost on the southeastern border of the Russian state. 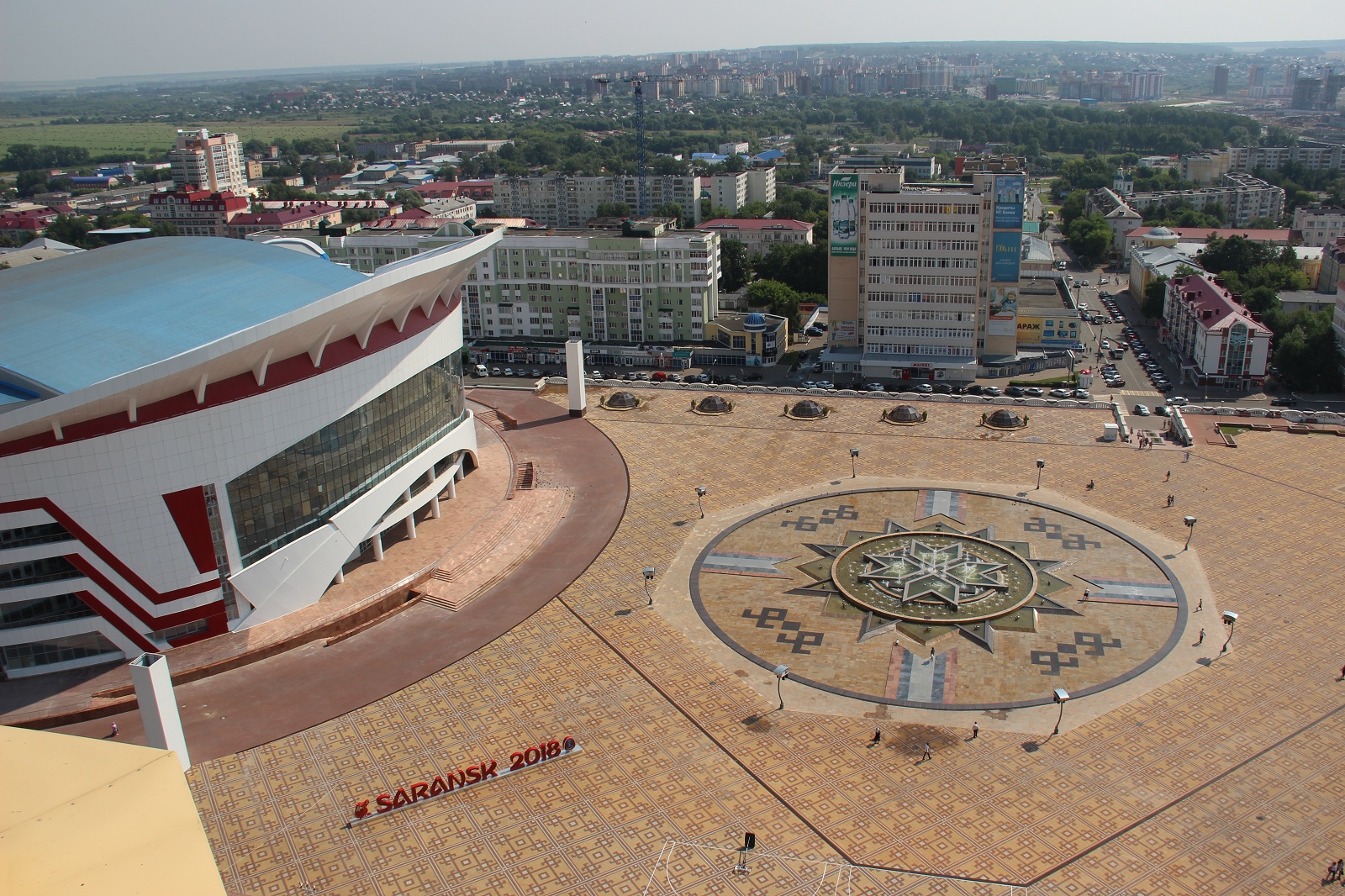 The Millennium Square was established in 2012 when the city marked the 1000th anniversary of the unification of the Mordvins and Russians.

Its indigenous ethnic groups are part of the Finno-Ugric nations that include, among others, Hungarians, Finns and Estonians. 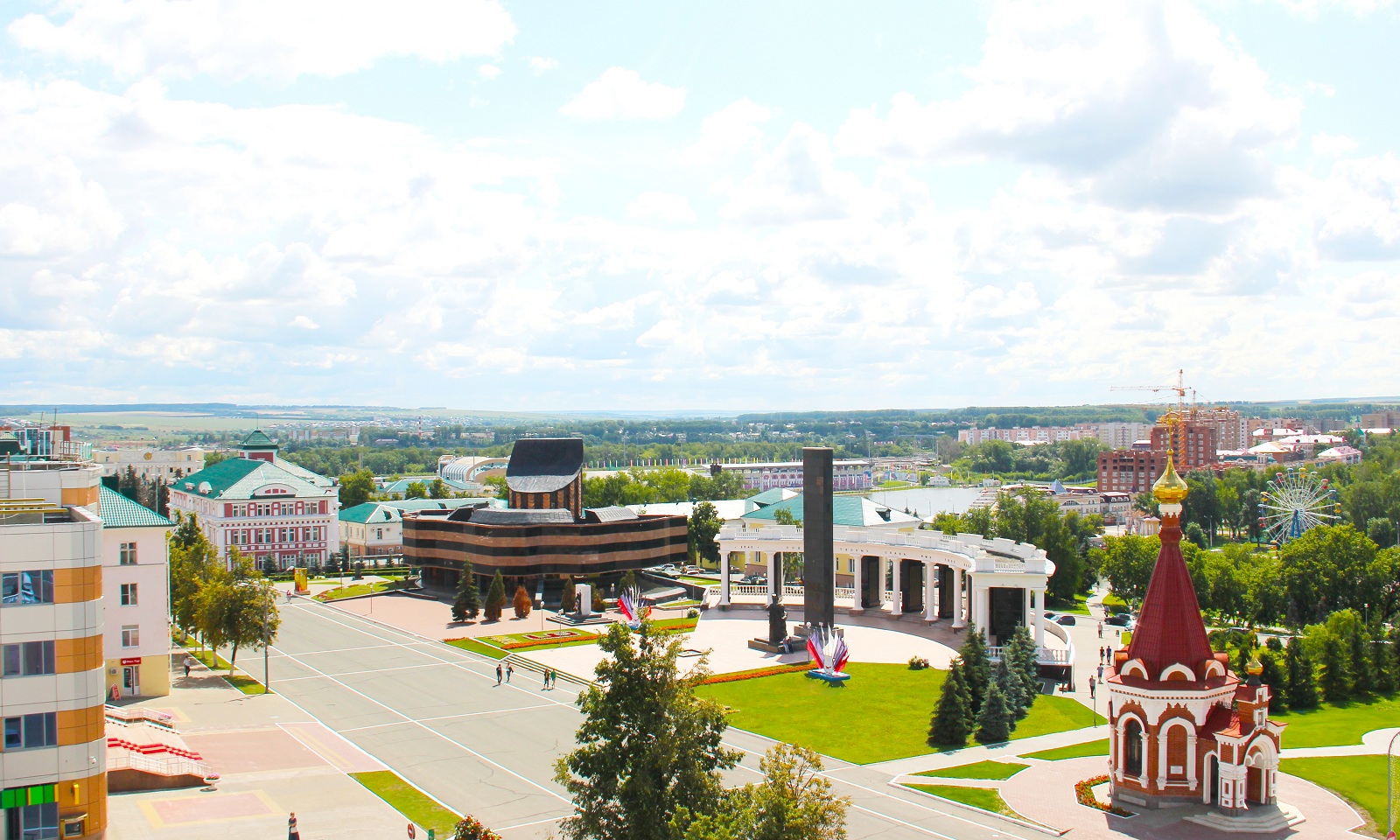 The Sovetskaya Square is the main city square that exists almost since the city’s establishment in the 17th century. It hosts major public festivals cultural and sports events.

Unique cultural identities of the Moksha and Erzi people have been well-preserved in Mordovia. 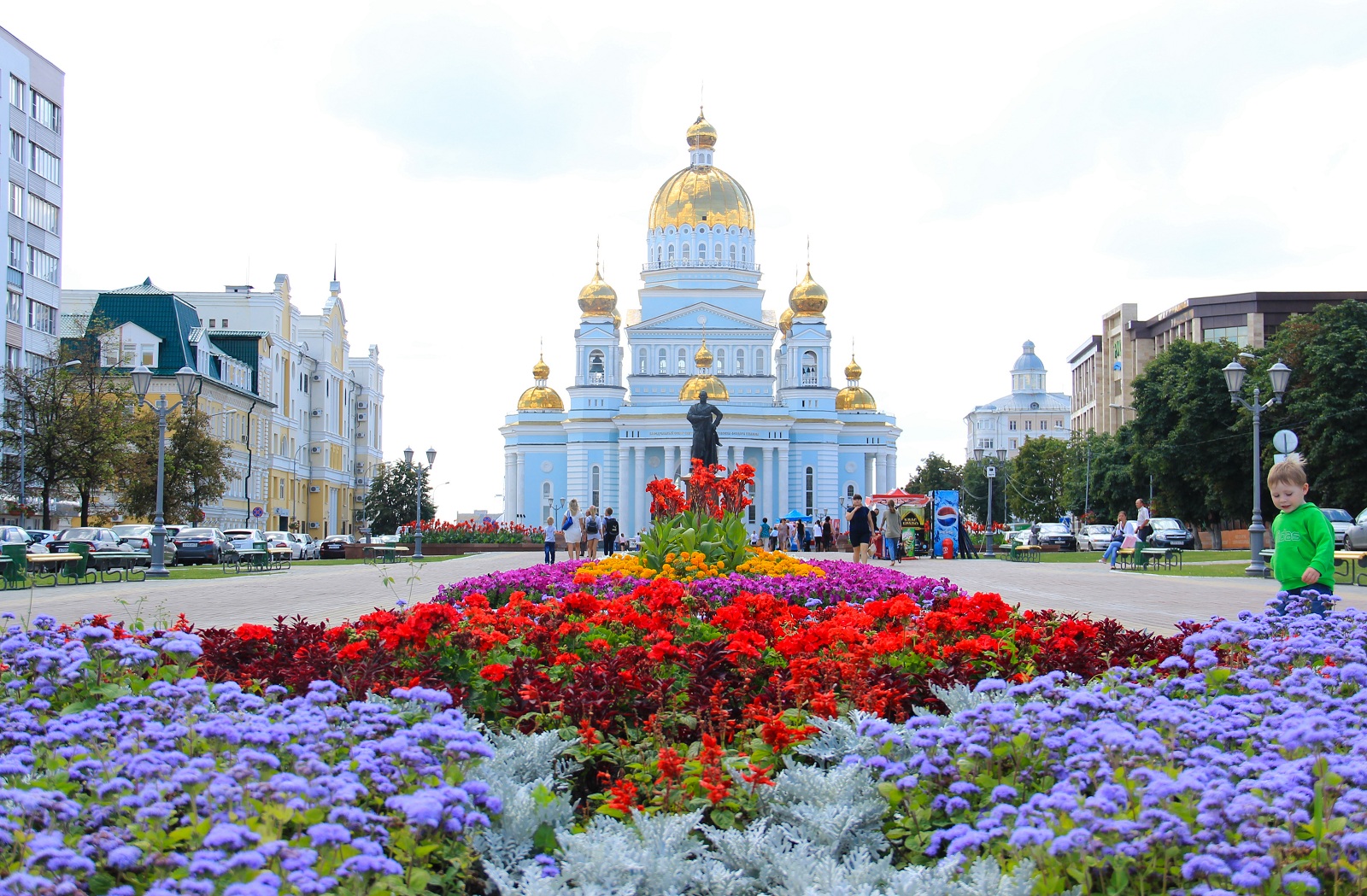 The Cathedral of the Holy and Righteous Warrior Feodor Ushakov is Saransk’s major architectural landmark. It has a height of 63 meters. A vista point on the cathedral’s grounds offers a view of the whole city.

Saransk is officially Russia’s most environmentally friendly city, as it was six times the awardee of the contest “the most well-maintained city of Russia.”