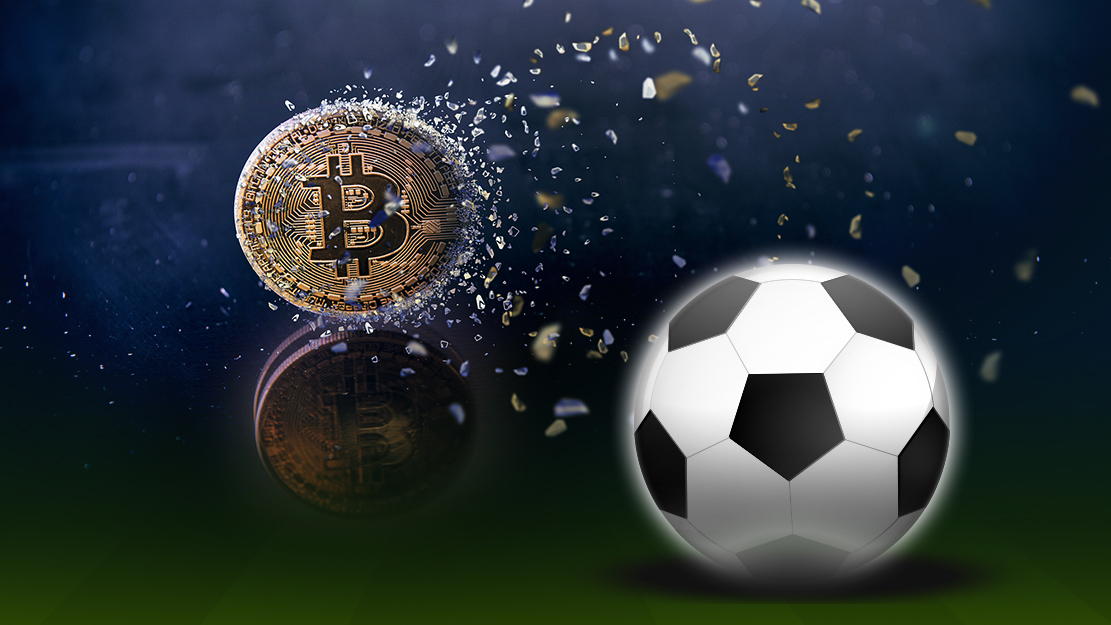 Football clubs are starting to tap the potential of blockchain technology as an innovative way to deal with longstanding issues such as ticket scalping, fan engagement and the payment of players' salaries.

Considered by many as being revolutionary as the Internet itself, a blockchain is a database that is shared across a network of hundreds of computers. Once a record has been added to the chain it is very difficult to tamper with. And to ensure all copies of the database are the same, the network makes constant checks.

Blockchains have been used most prominently as the tool behind cryptocurrency Bitcoin, but many other possible uses from medical records to banking－and now sports－are emerging.

"Blockchain has the power to be underlying infrastructure upon which sport functions," said Michael Broughton of Sports Investment Partners at the two-day World Football Summit (WFS) which got underway in Madrid.

"Much as mobile phones and apps are today a broader expression of the underlying Internet so sport can build upon blockchain."

After French champions Paris Saint-Germain announced earlier this month that they were launching their own cryptocurrency in partnership with Socios.com, a blockchain company based in Malta, Italian giants Juventus announced Monday they would do the same.

Fans of the two clubs will be able to buy club-branded tokens that come with voting rights as well as access to exclusive content and rewards.

European football governing body UEFA used blockchain technology to sell all of the tickets for the Super Cup final in Tallinn in August between Real Madrid and Atletico Madrid over mobile phones, preventing the duplication of tickets.

The technology is even starting－albeit on a very small scale－to be used to pay players, which some believe could help stamp out corruption in football.

"It could bring transparency to world of football," said Pablo Dana of Heritage Sports Holding which owns Gibraltar United and in August bought 25 percent of Italian third division side Rimini using a digital currency.

Broughton agreed, saying "having a player's identity and registration on the blockchain could provide greater transparency to the transfer and ownership systems".

The technology could also be used together with big data analytics, to identify future football stars, according to Olivier Jarosz, head of club affairs at the Switzerland-based European Club Association.

"You can through the data base try to find out the biggest potentials without sending 200 scouts," he said.

But Sam Jones of the London Football Exchange warned that "you can't insure yourself" against some of the new cryptpocurrencies that use blockchain.

"You relying on hope and hope is the key ingredient of a bubble," he said.