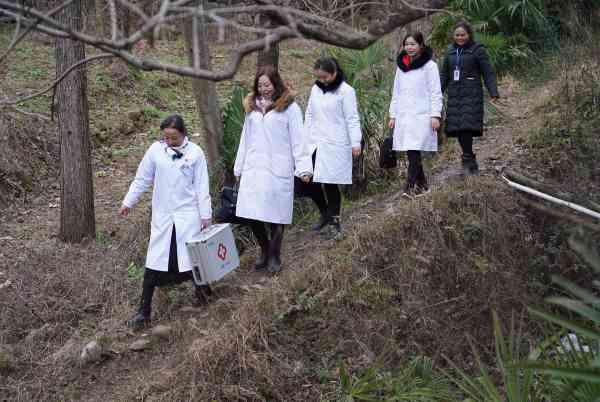 "These initiatives are all making huge progress and have a positive impact on the Chinese population," Galea said.

WHO set the theme for this year as "universal health coverage," and the NHC set China's theme as to "maintain everyone's health and march towards the moderately prosperous society."

The theme aims to let health services cover each person and each place, said Wang Jianjun, a leading official of the NHC.

Wang said China had provided a basic medical care system to the people as a public product, lifted millions of people out of poverty caused by illness, and remarkably reduced drug prices.