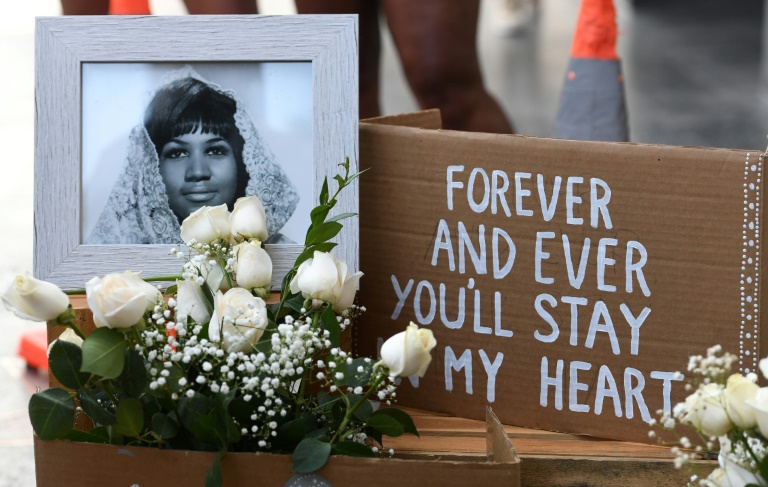 Flowers and tributes are placed on the star for Aretha Franklin on the Hollywood Walk of Fame in California. (Photo: AFP)

Tributes poured in across the world to "Queen of Soul" Aretha Franklin on Friday, as her family and hometown made arrangements for her funeral and a celebration of the late singer's extraordinary career.

The 18-time Grammy award winner cemented her place in music history with a powerful, bell-clear voice that stretched over four octaves, her generations of hits spanning from soul and R&B, to gospel and pop.

On Friday, fans continued to pay tribute to the celebrated singer, leaving mementos outside her father's New Bethel Baptist Church and queuing outside the Motown Museum, which is playing her music on loudspeakers through the weekend and hosting a book of condolence. 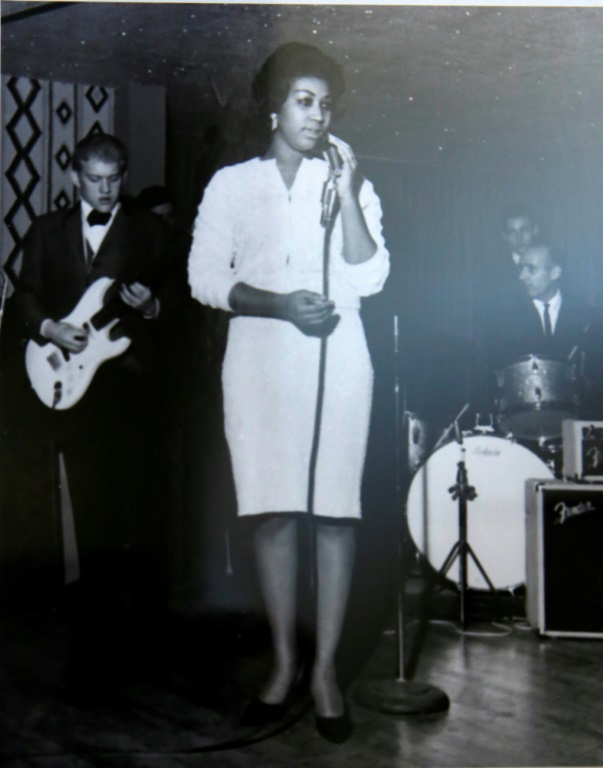 Aretha Franklin sings at the New Bethel Baptist Church in Detroit, where her father was pastor for over 30 years. (Photo: AFP)

"It's just been amazing. Of course we're all very saddened and heartbroken with the thought of her passing, but people are flocking to the museum," general manager Sheila Spencer told AFP.

"She performed at our gala for our 20th anniversary and it was a phenomenal, phenomenal performance. So we're just so honored."

Some Detroit media reported that Franklin's family and the city were drawing up arrangements for a four-day celebration of her life, during which her body would lie in repose for two days, open to the public. 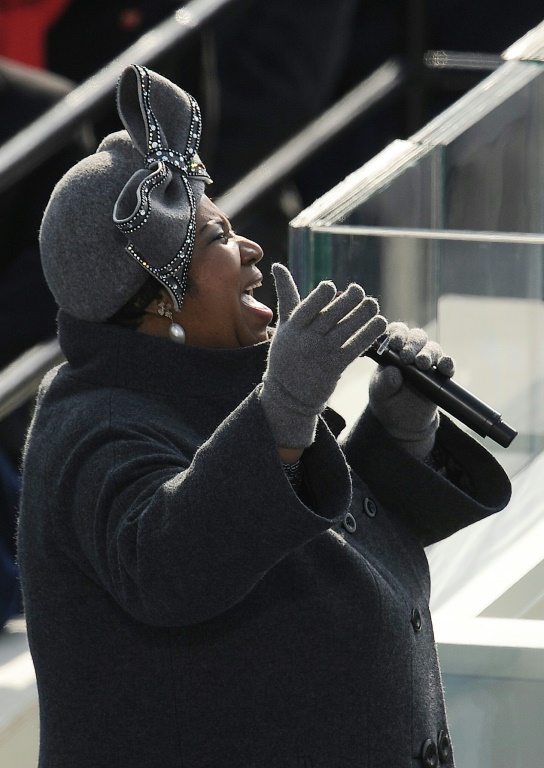 Her funeral will be held at Greater Grace Temple, a spokeswoman for the church confirmed to AFP, with the date and final arrangements still being worked out.

"It's difficult to conceive of a world without her. Not only was she a uniquely brilliant singer, but her commitment to civil rights made an indelible impact on the world," tweeted singer Barbra Streisand.

Franklin passed away Thursday morning surrounded by her family and loved ones at her Detroit home, following a long battle with pancreatic cancer, her family announced in a statement issued by her publicist.

Fred Zilian, a university teacher from Rhode Island on a reunion with classmates from the US Army officers' training school Westpoint danced with his wife to an Aretha track playing at the Motown Museum.

"I want to be sad because we lost Aretha Franklin, but I had to go in the street and dance," he told AFP, remembering how he loved her music and those of black artists who recorded at Motown in the 1960s.

"The country was riven by race relations tension and we, you can see are all white, we didn't give a damn," he said. "It's really a statement about the unifying effect that music can have," he said.

In 1987, Franklin became the first woman inducted into the Rock and Roll Hall of Fame. In 2010, Rolling Stone magazine put her at the top of its list of the 100 greatest singers of all time, male or female.

She performed for several presidents, including at the 2009 inauguration of Barack Obama, the country's first African-American head of state.

Obama and his wife Michelle paid heartfelt tribute to the woman who they said "helped define the American experience."

"Every time she sang, we were all graced with a glimpse of the divine," the Obamas said.

US President Donald Trump said the singer "brought joy to millions of lives and her extraordinary legacy will thrive and inspire many generations to come."

Franklin -- who was widely known by only her first name, in true diva style -- rose from singing gospel in her father's church to regularly topping rhythm and blues and pop charts in the 1960s and 1970s.

Other than "Respect" -- her powerful cover of the Otis Redding tune that became a feminist anthem and her calling card -- Franklin had dozens of Top 40 singles, according to the Rock and Roll Hall of Fame.

The singer lived in Detroit -- the Motor City, home of Motown -- most of her life.

In 2005, she was awarded the Presidential Medal of Freedom, the highest award for a US civilian, by then-president George W. Bush.

In 2010, she suffered serious health problems, but continued to perform until last year, her last public performance in November 2017 for the Elton John AIDS Foundation in New York.