World's first text message is expected to sell as NFT 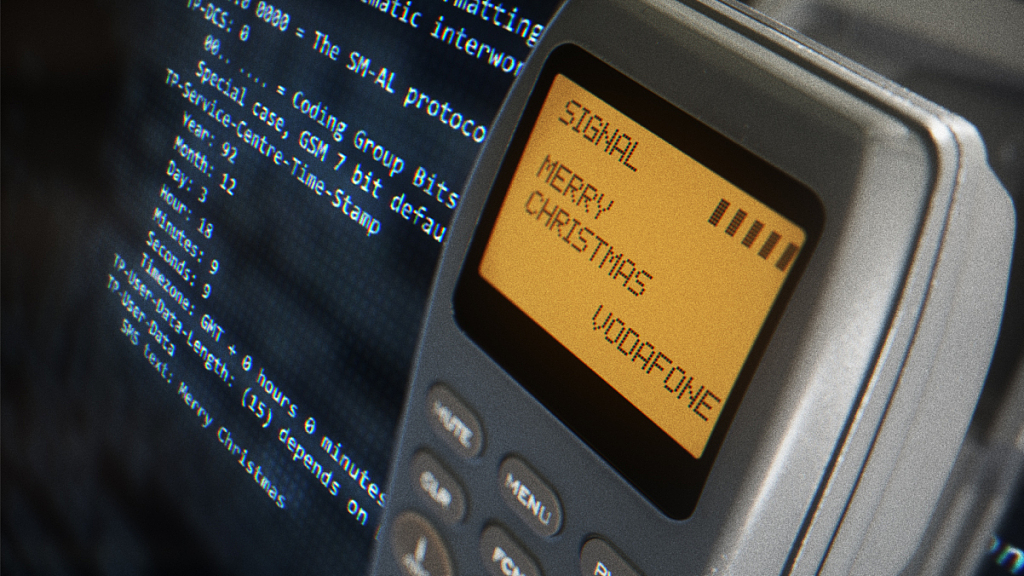 "Merry Christmas," was the message sent by engineer Neil Papworth on December 3, 1992, in Newbury, Berkshire, to Richard Jarvis. Papworth, then a 22-year-old test engineer, was working on the Short Message Service (SMS) for Vodafone, which was his client. The next year, Nokia introduced the SMS feature.

A virtual replica of his "Merry Christmas" text message, a non-fungible token (NFT), will be up for auction thanks to Vodafone. It can be bought in cryptocurrency online.

The highest bid for the world's first-ever text message will be awarded complete rights to the message, including a digital file containing information on the sender and the recipient.

The auction will be held at Aguttes Auction House in France on December 21, 2021. The sales proceeds will be donated to the United Nations Refugee Agency (UNRA), according to Vodafone.

"First" is always both history and a memory, Maximilien Aguttes, a representative of the French auction house said that the first printed book, the first phone call, the first email – all these inventions have changed people's lives and communication in the world.

"This first text message received in 1992 is a historic testament to human and technological progress – we are delighted to be able to support the sale of this landmark piece of history for this cause," added Aguttes.

According to the Daily Mail, it expects to gather bidders from around the world for a sale which could fetch up to £170,000.