Charred material in a bowl found in a tomb from the early Warring States Period (475-221 BC) in Zoucheng, Shandong province, is tea residue — what's left over after boiling or brewing — according to an analysis published in Archaeology and Cultural Relics by a team from Shandong University. 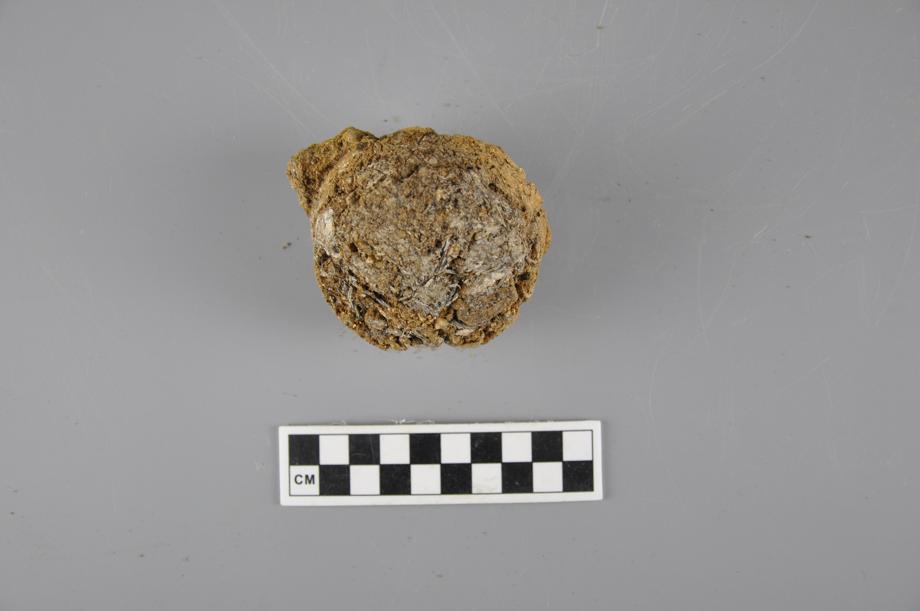 Residue from a bowl found in tomb No 1 at Xigang in the ancient capital of the Zhu Kingdom in Shandong province. [Photo provided to chinadaily.com.cn]

The discovery is physical evidence of tea in the 453-410 BC period, making it the oldest tea remains in the world, the article said. 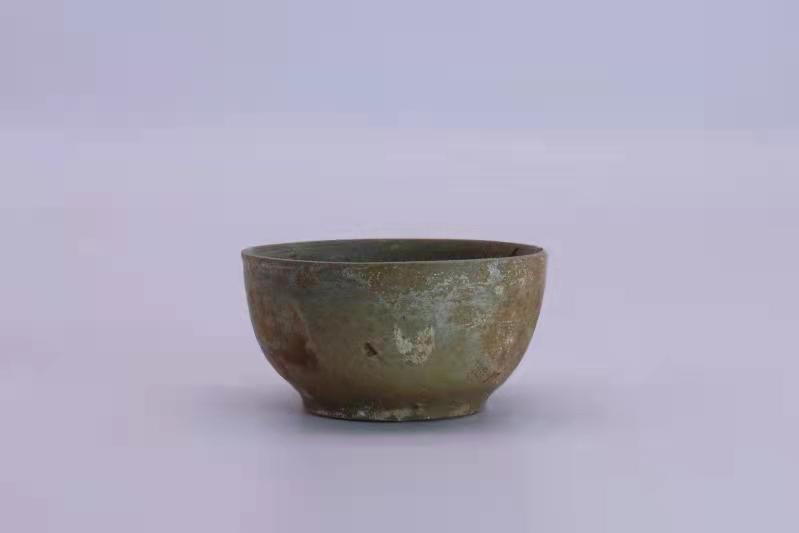 A bowl found in tomb No 1 at Xigang in the ancient capital of the Zhu Kingdom in Shandong province contained tea residue. [Photo provided to chinadaily.com.cn]

Modern tea and tea residue were used as reference samples.