World's only museum on history of Mongols opens in north China 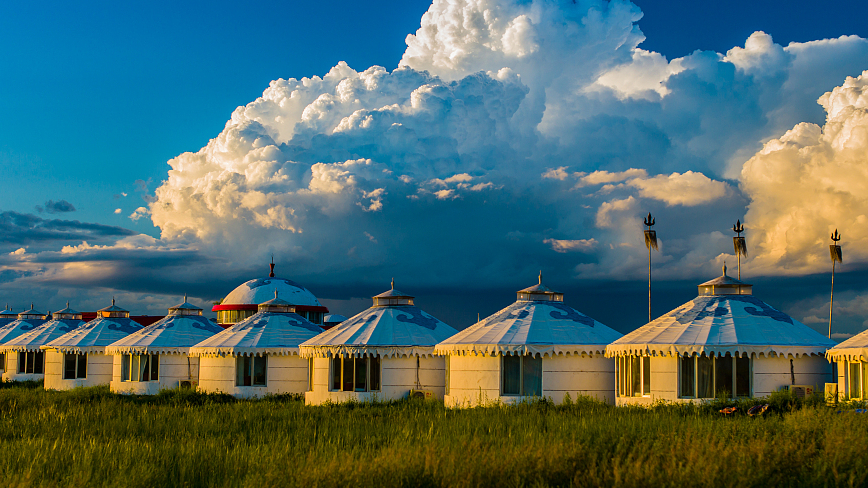 With a total usable area of 6,220 square meters, the museum consists of six exhibition halls, displaying 2,676 pieces of cultural relics, artworks and books.

The museum keeps 211 pieces of important cultural relics such as gold coins of Genghis Khan, the founder and first Great Khan of the Mongol Empire, a series of oil paintings and 13 kinds of works of "The Secret History of the Mongols" by more than 30 Chinese and Mongolian artists.

The calligraphy scroll of "The Secret History of the Mongols" in Mongolian writing systems written by Bao Jinshan, the museum's founder, was presented to the Shanghai Expo 2010 as the only piece from the autonomous region.