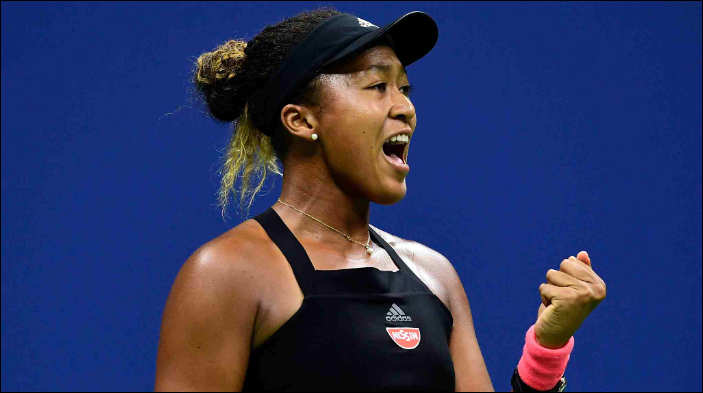 The draw for the WTA Finals Singapore has been revealed on Friday. As Simona Halep announced she would pull out of the match, former World No.1 Angelique Kerber and defending champion Caroline Wozniacki will lead the Red and White Groups, respectively.

US Open champion Naomi Osaka faces a potentially tough test in her debut appearance after being drawn in the same group as Angelique Kerber and Sloane Stephens.

Apart from Wimbledon champion Kerber and 2017 US Open winner Stephens, Osaka will also face Dutchwoman Kiki Bertens, who was named as the WTA's Most Improved Player of the Year on Friday, in the Red Group after the draw for the season-ending event was made at a glitzy gala ceremony in Singapore.

"I think everyone in my group is a really good player so I'm just really excited to get to play them. I'm just looking forward to every match," Osaka said.

The newly crowned US Open champion will face a tough competition with Kerber, the top seeded of the match, in the Red Group on Monday. Before that, Kerber takes on Bertens.

Joining Kerber and Osaka in the Red Group is 2017 US Open champion Sloane Stephens, who also finished runner-up at the 2018 French Open.

The Play will kick off on October 21 with the first between Petra Kvitova and Elina Svitolina, and the second between No.2 seed Wozniacki and Karolina Pliskova in White Group matches.