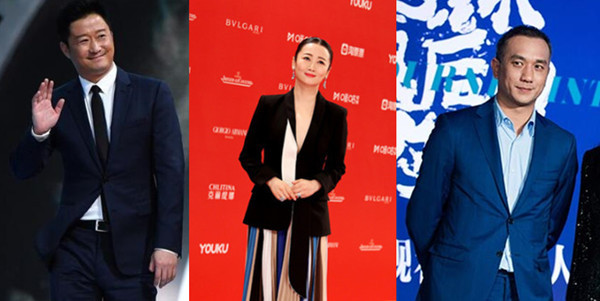 Wu Jing, who acted in and directed China's highest-grossing films, such as "Wolf Warrior 2" and "The Wandering Earth," is one of the 819 filmmakers, film-related professionals, executives, and artists invited to join the Academy in 2020.

The Academy has continued the push for diversity among its membership. The 2020 class is 45% women, 36% underrepresented ethnic/racial communities, and 49% international from 68 countries and regions outside the United States, the Academy announced on Tuesday.

"We take great pride in the strides we have made in exceeding our initial inclusion goals set back in 2016, but acknowledge the road ahead is a long one," Academy CEO Dawn Hudson said in a statement. "We are committed to staying the course." 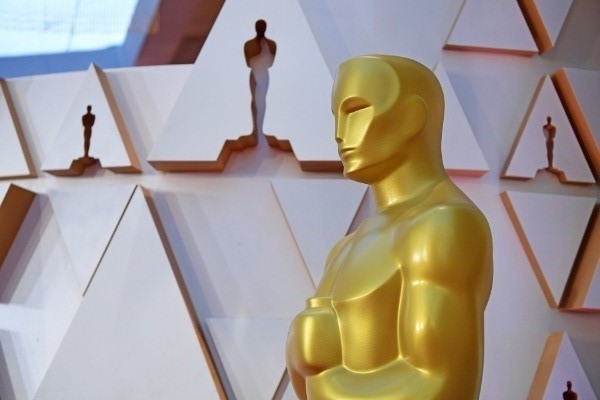 An Oscar statuette is on display in Los Angeles. [File photo/Xinhua]

Ever since the #OscarsSoWhite movement, the Academy has been making sharp changes to its voting body, which was once heavily white and male. The organization said that it has surpassed inclusion goals set in 2016 as part of an initiative to double the number of women and minorities by 2020.

In a Twitter post thanking the Academy, Director Lulu Wang pointed out the challenge ahead. "Very excited to be a new member of @TheAcademy with so many brilliant minds. Though there is still much work to be done, this class looks more like an actual jury of our PEERS than ever before, so that's a step in the right direction. Onwards!"

They will be able to vote on the 2021 Oscar nominees.