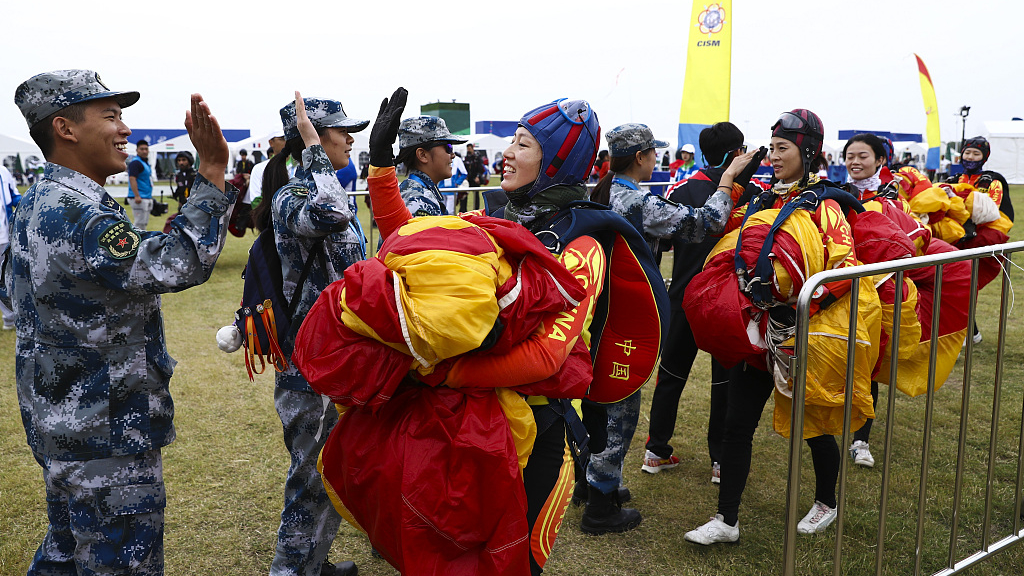 On Day 4 of the 7th Military World Games held in Wuhan, Hubei Province, central China, the Chinese delegation remains at the top of medal standings with a total of 94 medals, including 54 golds, 25 silvers, and 15 bronzes.