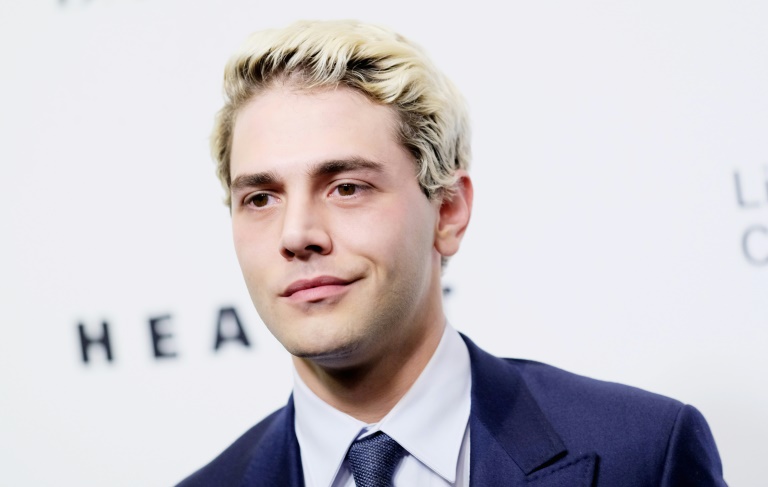 Film director Xavier Dolan's new drama is said to be his most ambitious project yet. (Photo: AFP)

Acclaimed young Quebec film director Xavier Dolan will make his English language debut at the Toronto International Film Festival in September with the world premiere of "The Death & Life of John F. Donovan."

Festival organizers made the surprise announcement late Wednesday at the rollout of its Canadian film lineup. The drama, said to be his most ambitious project yet, will be part of its Special Presentations program.

"In only a few short years, Xavier Dolan has drawn film lovers all over the world into his personal vision," festival artistic director Cameron Bailey said. "That vision and his remarkable skill as a filmmaker are on full display in his English-language debut."

"We are honoured to premiere it in Toronto."

The film tells the story of a young actor reminiscing about his correspondence with an American television star who passed a decade earlier, and the profound impact this letter exchange had on them.

Dolan announced in February that Jessica Chastain's villain character in the film was dropped after he reworked the first cut of the movie, saying it "did not feel like it belonged to the rest of the story."

He stressed that the decision was not reflective of Chastain's performance.

Dolan has often world premiered his movies at Cannes. His last directorial effort, "It's Only the End of the World," won the Grand Prix at the 2016 Cannes Film Festival.

The Toronto film festival runs from September 6 to 16.