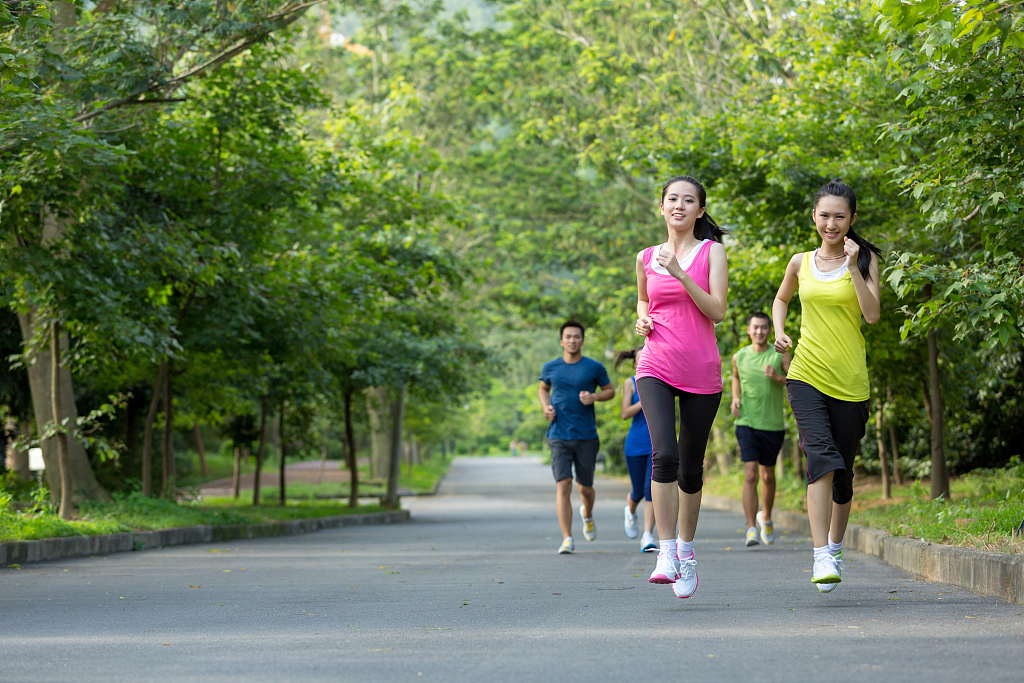 The number of people exercising in summer increases, while that in winter drops. Data from Keep shows that from November to January, the average monthly active user of Keep App is about 30 million, and from June to August  about 42 million.

The daily runners, 59.7 per cent of which are  from the post-90s generation, account for 30 per cent of total daily active users of Keep. Beijing is the most popular city for runners in China, and the school playground and park are the first choices for runners.

Men and women pay attention to different body parts. Women account for 58 per cent of total Keep users, and "skinny legs training course" is the most popular among them. Men are 42 per cent more likely to choose 'abs training course'.