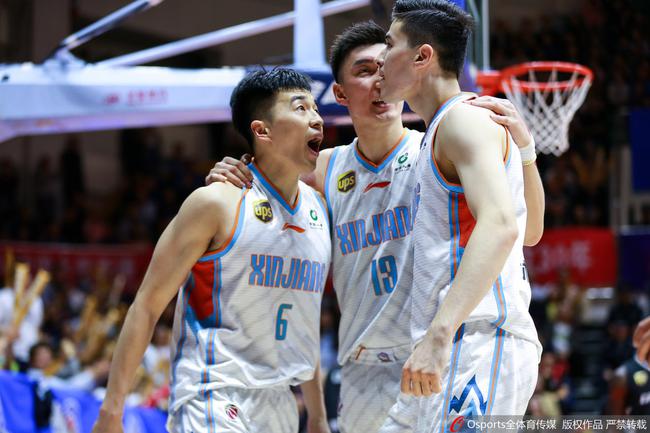 URUMQI (Xinhua) -- Xinjiang's tough defense kept defending champions Liaoning at bay, as the home side reached the CBA finals after a 99-62 win meant a 4-1 overall score in the best-of-seven semifinals of the Chinese Basketball Association (CBA) on Thursday night.

Both teams traded blows in a tight first quarter, before Xinjiang substitute Sun Tonglin, scored six in a row before the home side went on a 10-2 run to march into a 26-19 lead.

Lester Hudson ended Liaoning's drought with a three-pointer, but the away side continued to struggle. Xinjiang showed their defensive prowess, limiting their rivals to 29.5 percent from the field, including a 3-of-20 performance from beyond the arc in the first half.

There was a highlight for Xinjiang in the third, when Abudushalamu hit three straight 3-pointers before the home team finished a 20-5 spurt to extend their lead to 30 points.

Xinjiang went up by as many as 41 points in the fourth, and let their reserves finish it off.

No fewer than five Xinjiang players finish in double digits, while Abudushalamu scored 17 points. Brandon Bass had 20 points for Liaoning.