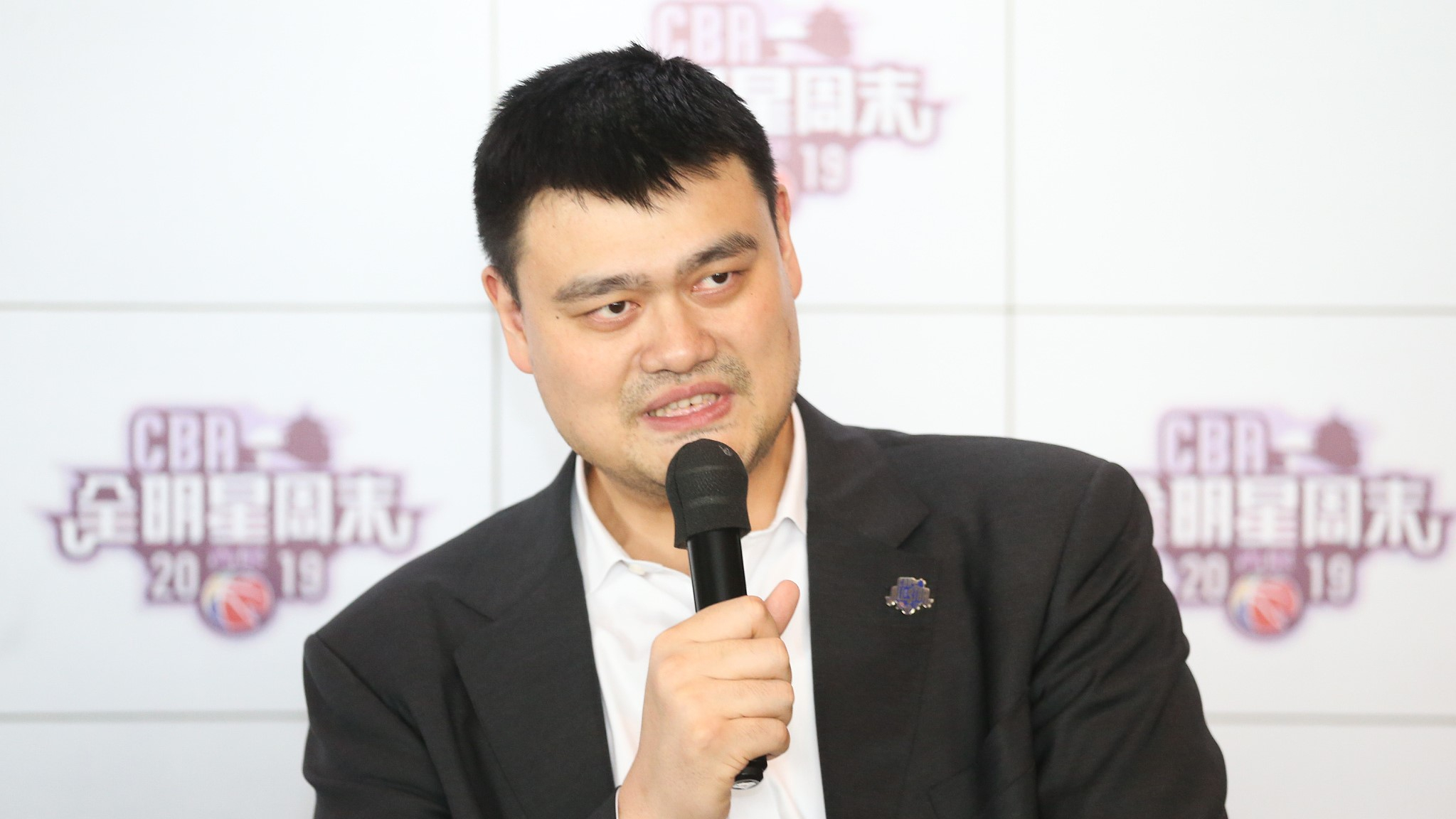 Yao Ming, president of the Chinese Basketball Association (CBA) made it clear on Saturday that the country's basketball player Zhou Qi cannot play for any team of CBA in the 2018-19 season because he was not pre-registered with the league.

Yao said this to answer a reporter's question at the press conference during the 2019 CBA All-Star Weekend in Qingdao, capital city of east China's Shandong Province.

"Though our national team need our players in their best condition, it caused a real conflict between Zhou Qi's current condition and CBA rules. He was not pre-registered for CBA and thus, according to the current rules, cannot play in CBA. By contrast, Ding Yanyuhang was pre-registered and therefore he could play in CBA if he wants to," Yao said.

Yao admitted that the Basketball Association was struggling with Zhou's issue as well and the rules may be improved in the future so similar needs can be dealt with in a more flexible way.

Zhou was waived by NBA's Houston Rockets in December, 2018. Since then he continued to seek opportunities in the U.S. but did not hear much good news. He returned to China on January 3 and was spotted to meet Guo Shiqiang, head coach of CBA's defending champion, the Liaoning Flying Leopards.

Since then, rumors about Zhou's future, especially the possibility of him returning to CBA, started to hit the headline of many sport outlets. Though he was waived by the Rockets, Zhou is a real dominant player in CBA and his joining can make a team immediately one of the championship candidates.

Now that Yao confirmed that Zhou could not play in CBA this season, Zhou Qi could continue his communication with NBA teams and his regular training to prepare for the 2019 FIBA Basketball World Cup in China.