CULTURE You can act any age, says cosmetics brand

You can act any age, says cosmetics brand 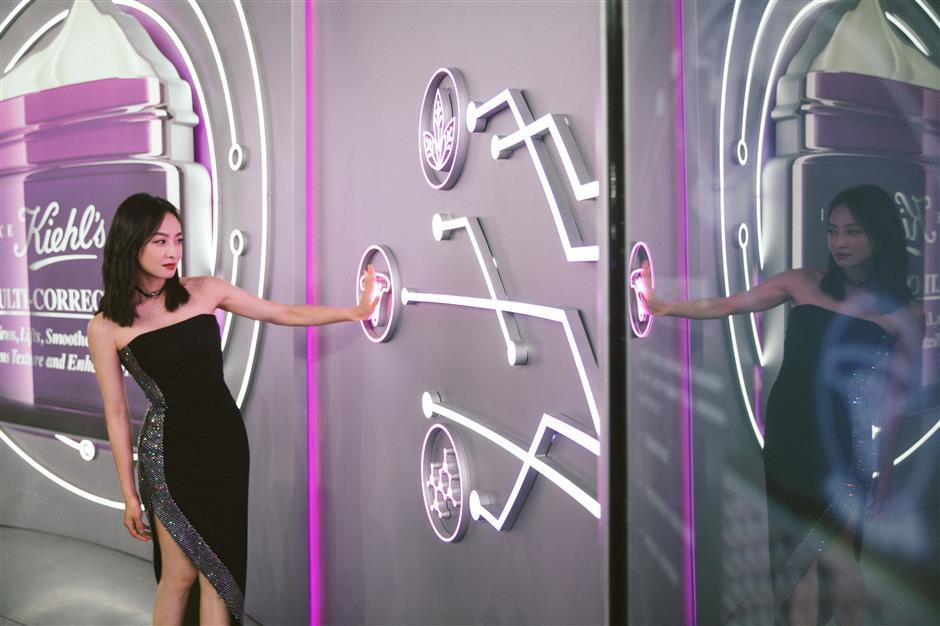 Chinese singer, dancer and actress Song Qian in the “act any age, act yourself” studio

American cosmetics brand Kiehl’s recently built an “act any age, act yourself” pop-up studio in Shanghai to launch its new Super-Multi Corrective Cream with ingredients phytomimetic vitamin A, chaga mushroom, and hyaluronic acid working together to form a supercharged anti-aging solution for wrinkles, tone and texture.

A short film of the same name was screened at the launch event. The film invited people of different ages and in different professions to act the ages they wanted to be instead of their real ages.

Chinese singer, dancer and actress Song Qian starred the film. At the launch she said: “Joining in this film is more about spreading a positive attitude towards finding yourself without being afraid of your age. In my mind, women should not be limited by their age, no matter what age you are, you can live your life as you want.” A creative lab on display at the studio