CULTURE You got a bun with a QR on it

You got a bun with a QR on it 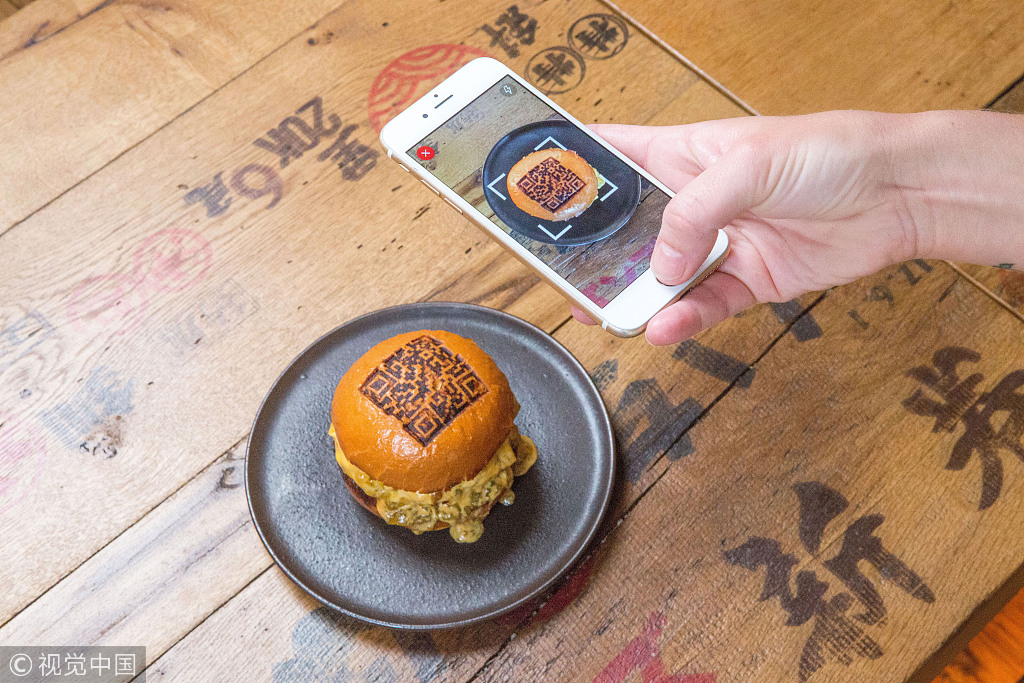 The restaurant Ichibuns in London’s Chinatown has launched a scannable burger with a QR code toasted on top of the bun. The city’s first “burger bun-branded QR code” is a tie-up with mobile-payment service Zapper.

A QR-quick response code is encoded with all the information about the product it’s attached to, like a machine-readable price tag. They are currently available for the spicy chicken karaage, wagyu beef and tempura veggie burger buns. The code will not affect the food’s taste. 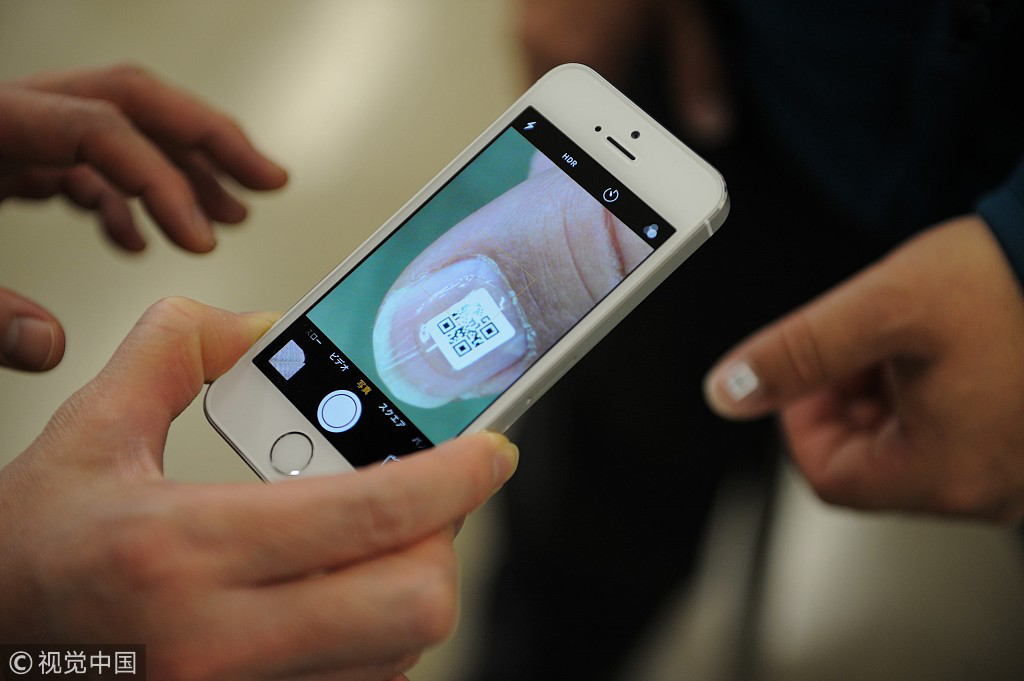 Meanwhile, it’s not surprising that QR codes are not only designed for convenient payments but also for public service. A QR code stuck on a nail of a man is seen in Iruma city, Saitama Prefecture, Japan. Since the end of 2016, Iruma city has supplied tiny waterproof QR code stickers to 12 elderly people who risk wandering away from their homes and getting lost.

People can also scan the QR code to vote. Voters receive the QR code on a government issued 'Carnet de La Patria,' electronic identity card, at a checkpoint outside a polling station during a mayoral election in Caracas, Venezuela last year.

The QR code is changing our lifestyle and we have to accept that we’re in a different place than we were five years ago, and take things forward. But life is still a thing about feeling the world in person, not the phone. The QR code brings us convenience and entices us to stick more to the screen. 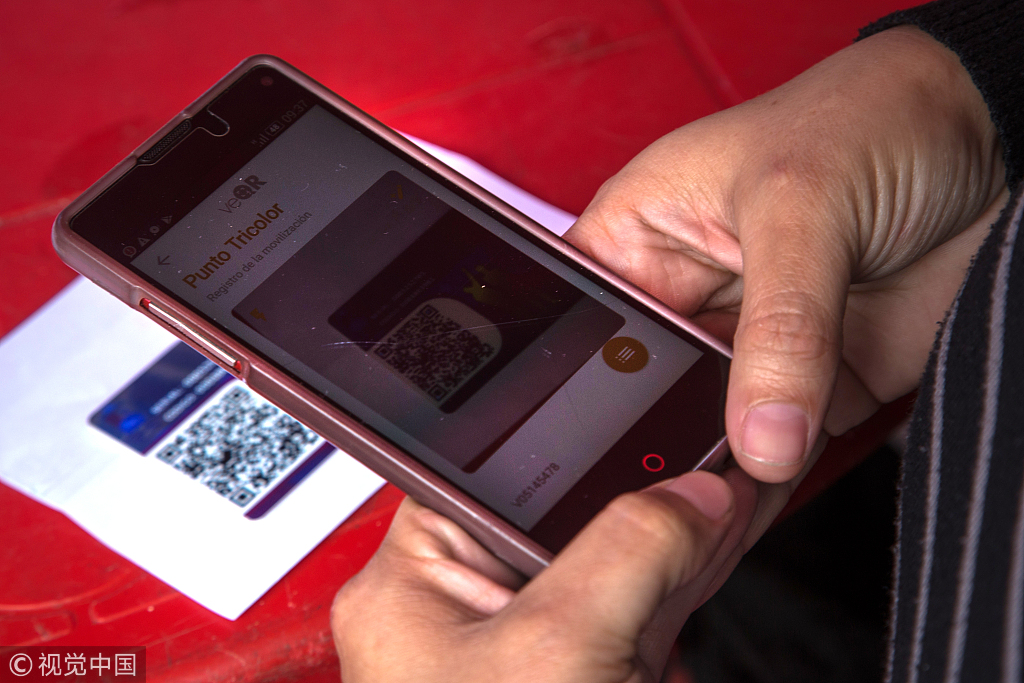