Young Aussies transferring out of military in 1st year have higher risk of mental illness: report 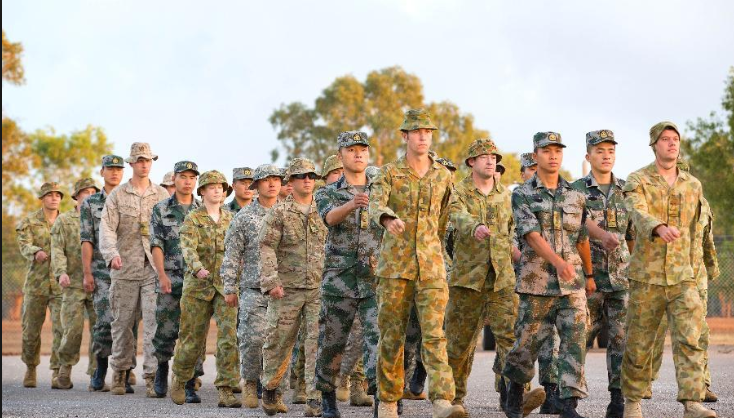 SYDNEY, Nov. 7 (Xinhua) -- Young people who leave the Australian Defence Force (ADF) in the first year or early in their military career, are more at risk of developing mental illness and twice as likely to die by suicide, a new report revealed on Wednesday.

Conducted by mental health not-for-profit Orygen, Phoenix Australia and a range of other partners, The Next Post Report is calling on the armed forces to develop better strategies to help this vulnerable group.

According to Dr. Simon Rice, a senior research fellow at Orygen, those who leave the military within the first four years of active duty are more likely to face "depression, panic attacks, suicidality and alcohol-use disorders" than others in the broader Australian community.

"This increased risk of mental ill-health could be attributed to a number of factors including exposure to potentially traumatic events on operations, or leaving the service involuntarily," Rice said.

"The loss of the protective factors the military provides, including social support, and a sense of belonging and identity, can affect the mental health of young ex-serving personnel, leaving many feeling unprepared for civilian life."

Those behind the report recommend mandatory psychological assessments prior to young people transitioning out of the military, a network of support hubs to promote mental healthcare across the country and improved engagement with young people in their first year of military service.

"It is especially important for young ex-serving people that we proactively engage with them, provide them with advice and support, and make treatment services easily accessible, including after individuals have transitioned out of the military," head of policy and practice at Phoenix Australia Associate Professor Darryl Wade said.

"Enhanced contact with and support from loved ones, including partners and parents, is particularly important for young people," he added.