With their passion for handicrafts, perseverance in seeking excellence, and the courage to pursue their dreams, many young Chinese craftswomen have turned their hobbies into jobs, developed their own styles, and stunned the world with exquisite artwares, the WeChat account of the All-China Women’s Federation reported Tuesday.

Shi Jiaran graduated in fashion design, and fell in love with making traditional Chinese-style moon-shaped fans shortly after she learnt about the handicraft by accident. 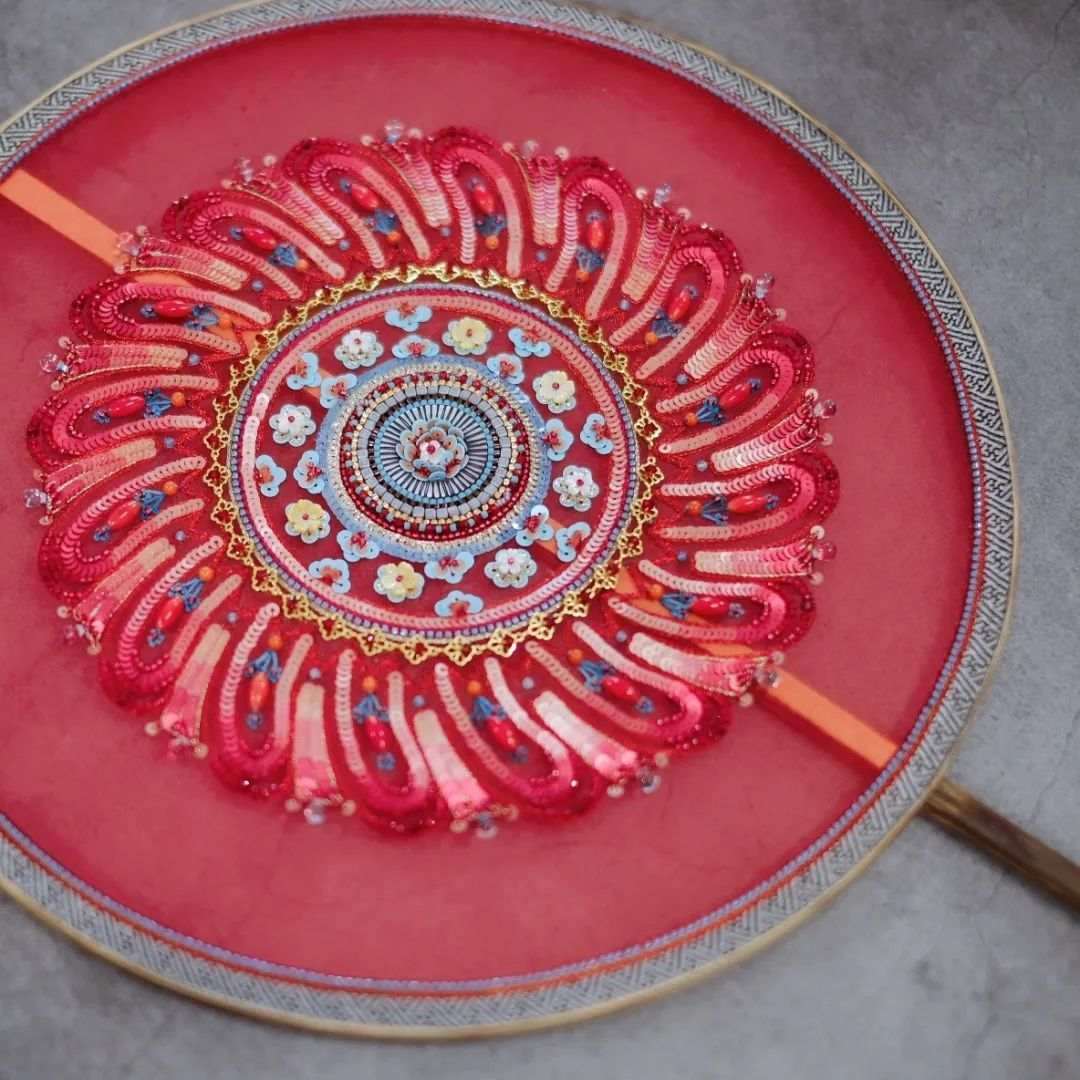 In addition to following the traditional techniques of the art, Shi also integrates new methods of embroidery and metal processing as well as her own creative ideas into her handicrafts, leaving people constantly impressed. 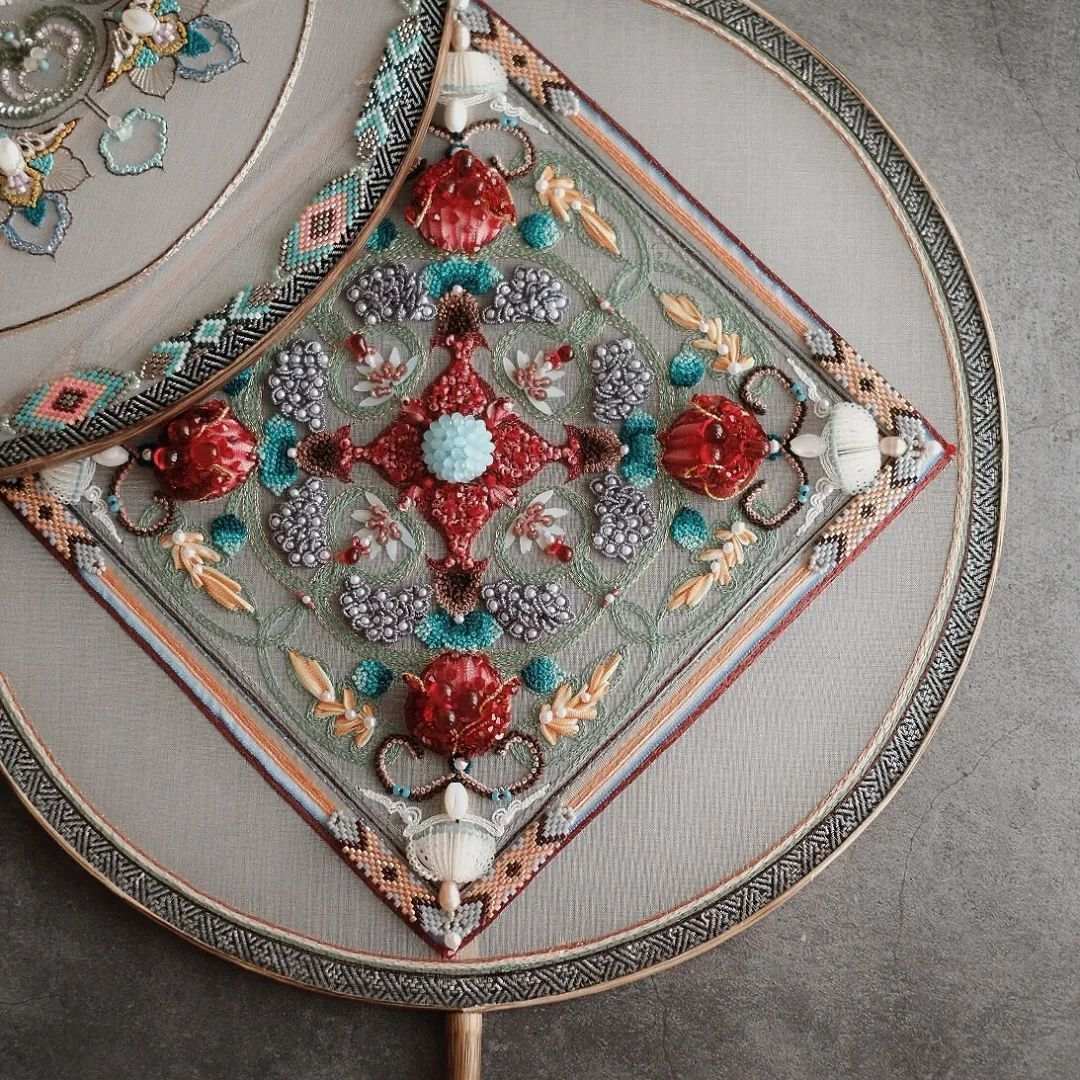 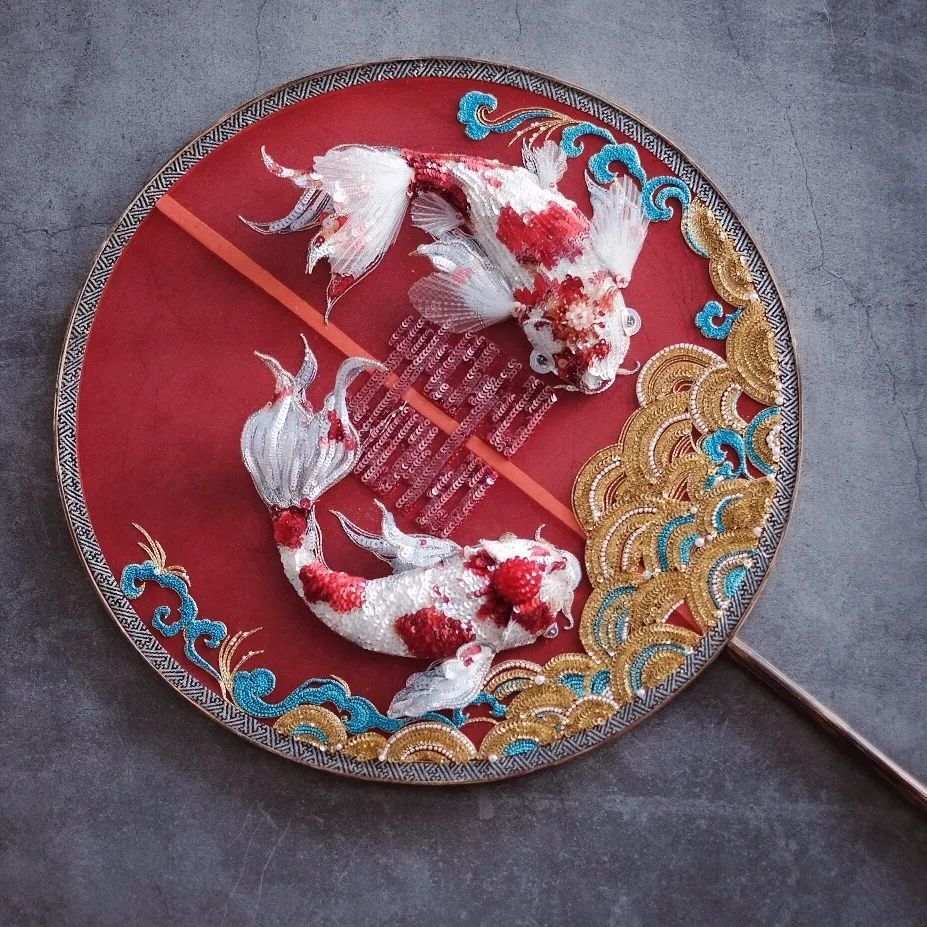 Thanks to her efforts, the traditional art that was once popular among ladies in ancient times has reached wider audiences today. 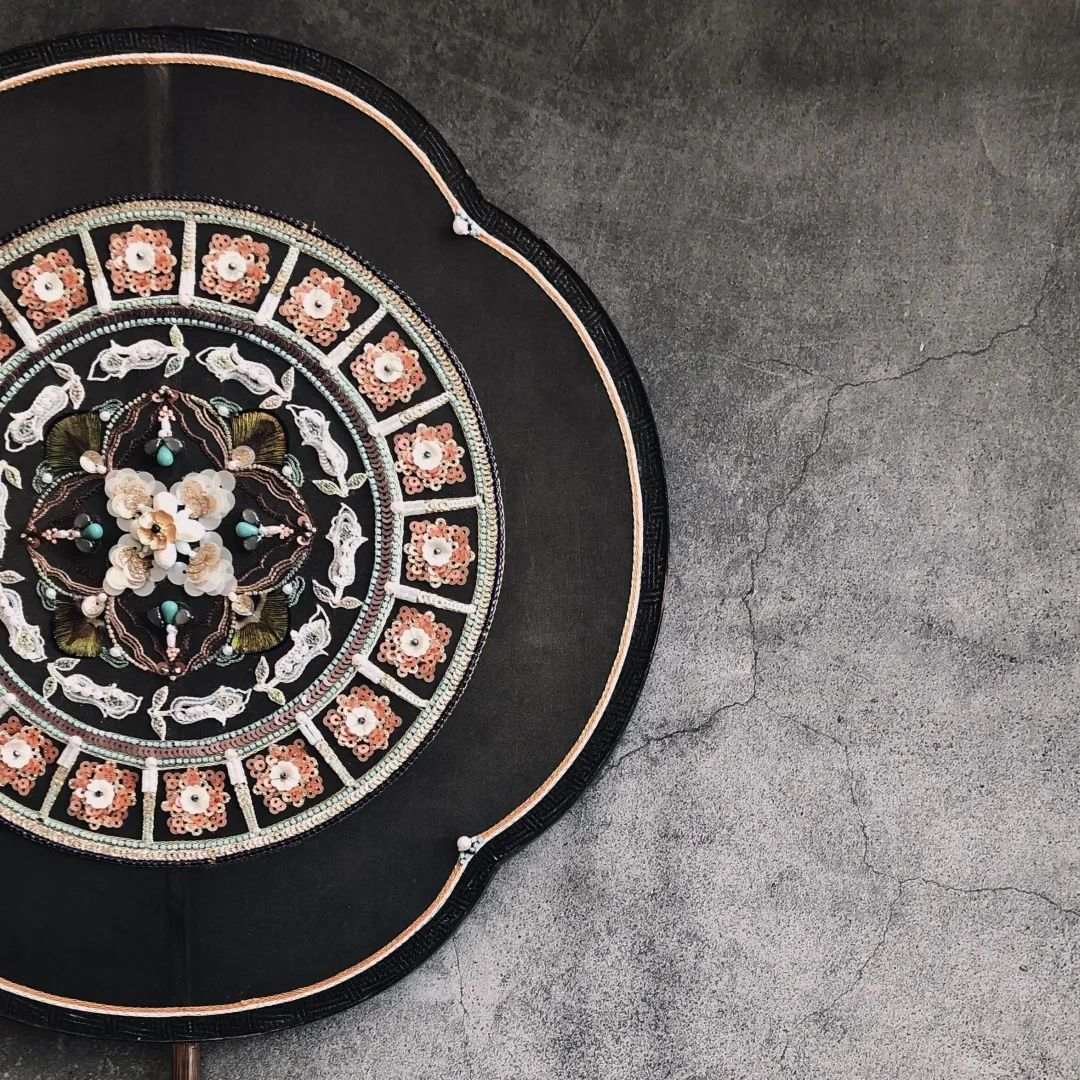 Shi said she hopes to pass on the handicraft by opening her own workshop. 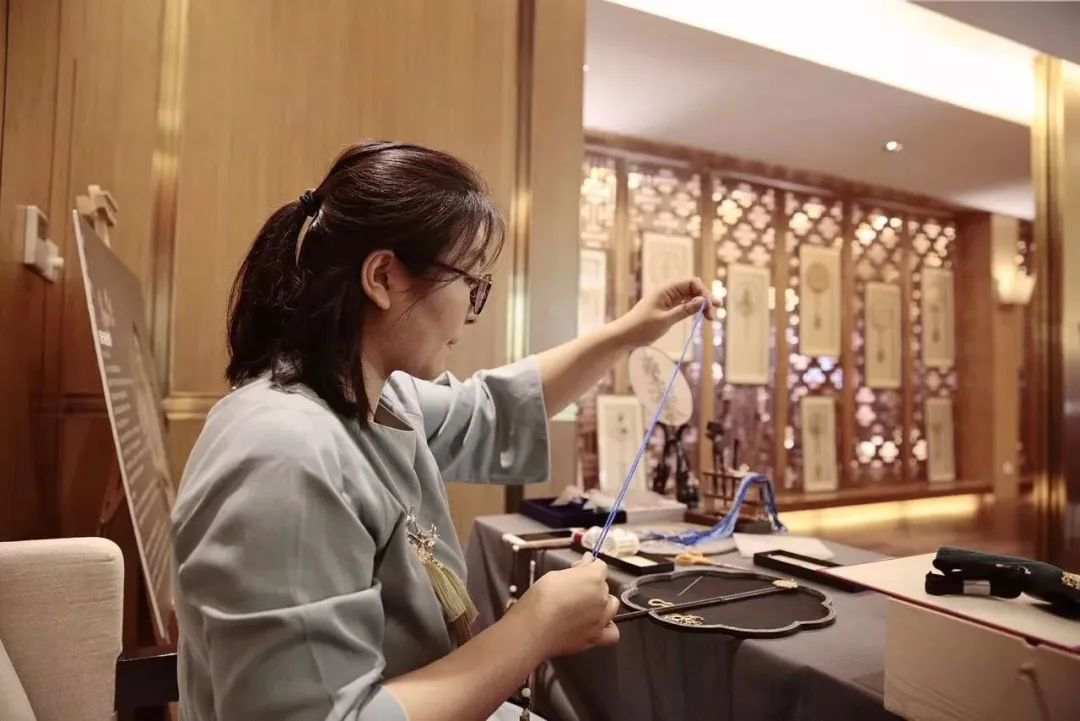 Du Meng: creator of fantasy world with artwares made of glass

Du Meng is a craftswoman who makes glass artworks. She became fascinated by glass art in 2010 when she went to the US after graduating from the Central Academy of Fine Arts (CAFA). 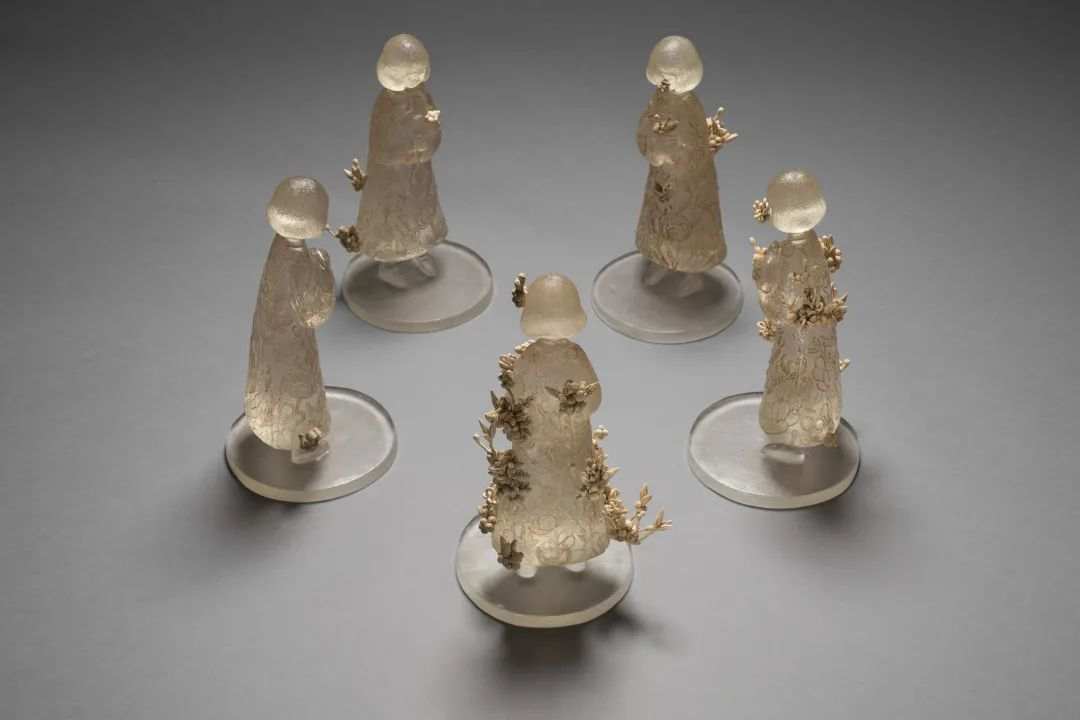 Glass art is believed to be the most difficult handicraft for beginners to master, as they must be made using heat, which means one must be adept at using tools. But for Du Meng, a deft flick of her wrist can turn a piece of glass may into a bird soaring in the sky, an elk running through the woods or a pair of children’s dance shoes. 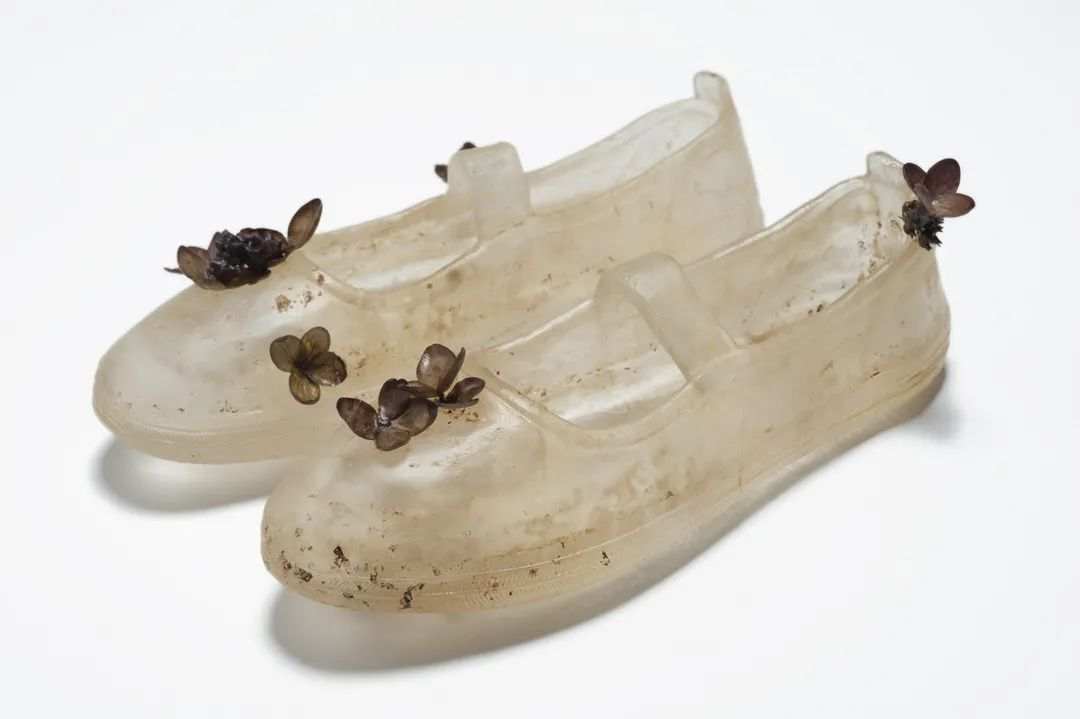 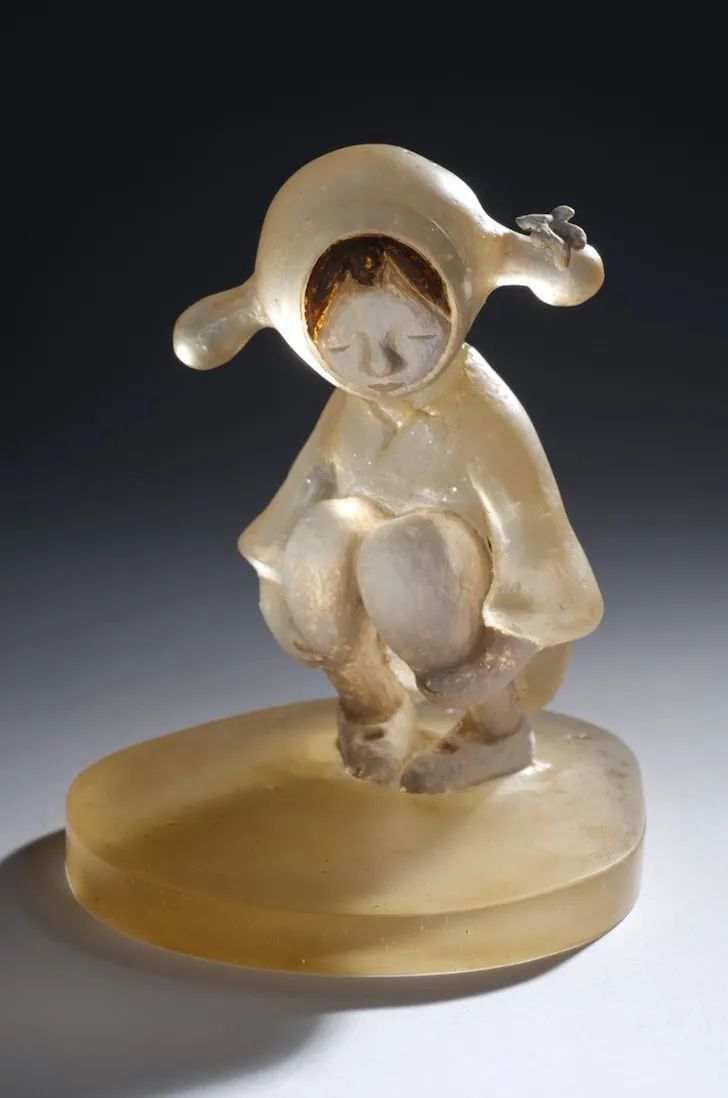 Drawing inspiration from her daily life and memories of the past, she turns the pictures in her mind into intricate artworks in her hands. 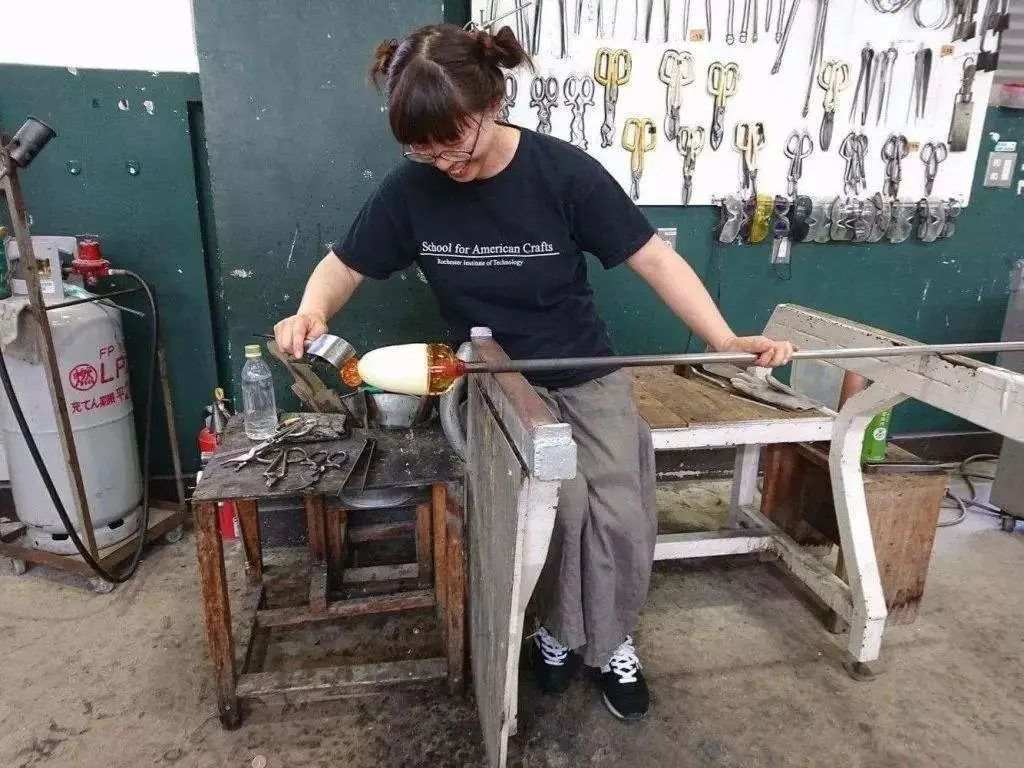 Yan Hong made the only Peking Opera phoenix coronet using 18 ring-pull cans in August 2019, making her a hot topic on Chinese social media platform Sina Weibo for the first time. She spent 13 days designing the coronet and two days assembling the pieces. 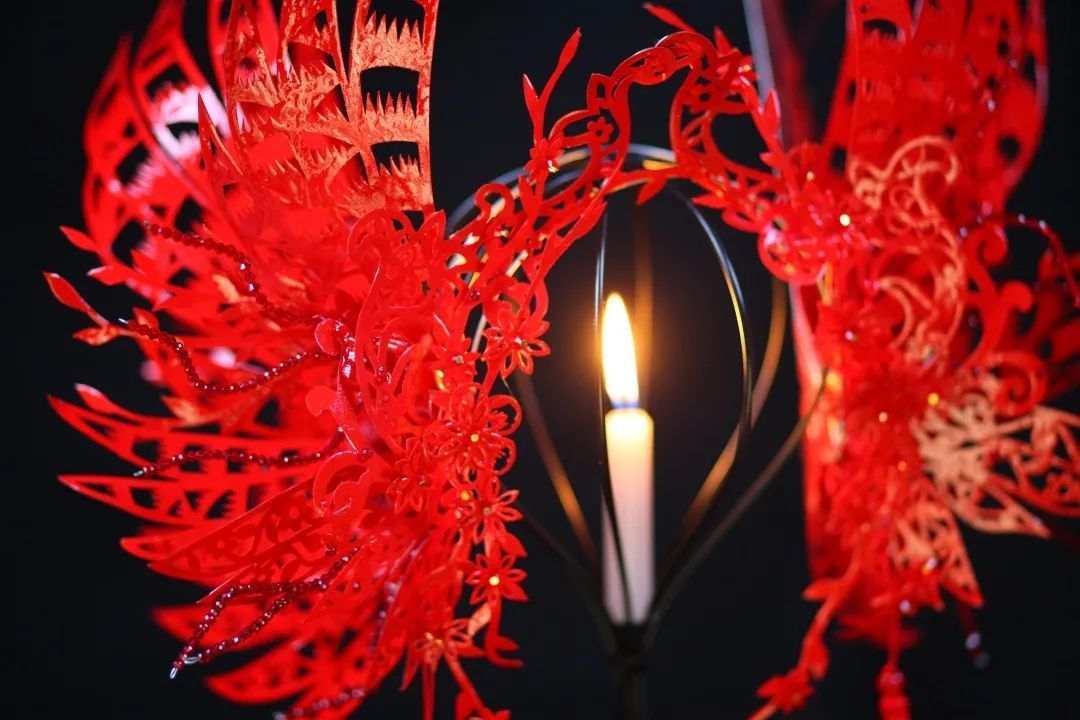 Yan Hong majored in nursing in college, and had worked as a nurse for two years before deciding that she should devote herself to her passion for making replicas of female hair ornaments. That hobby has now become her job. 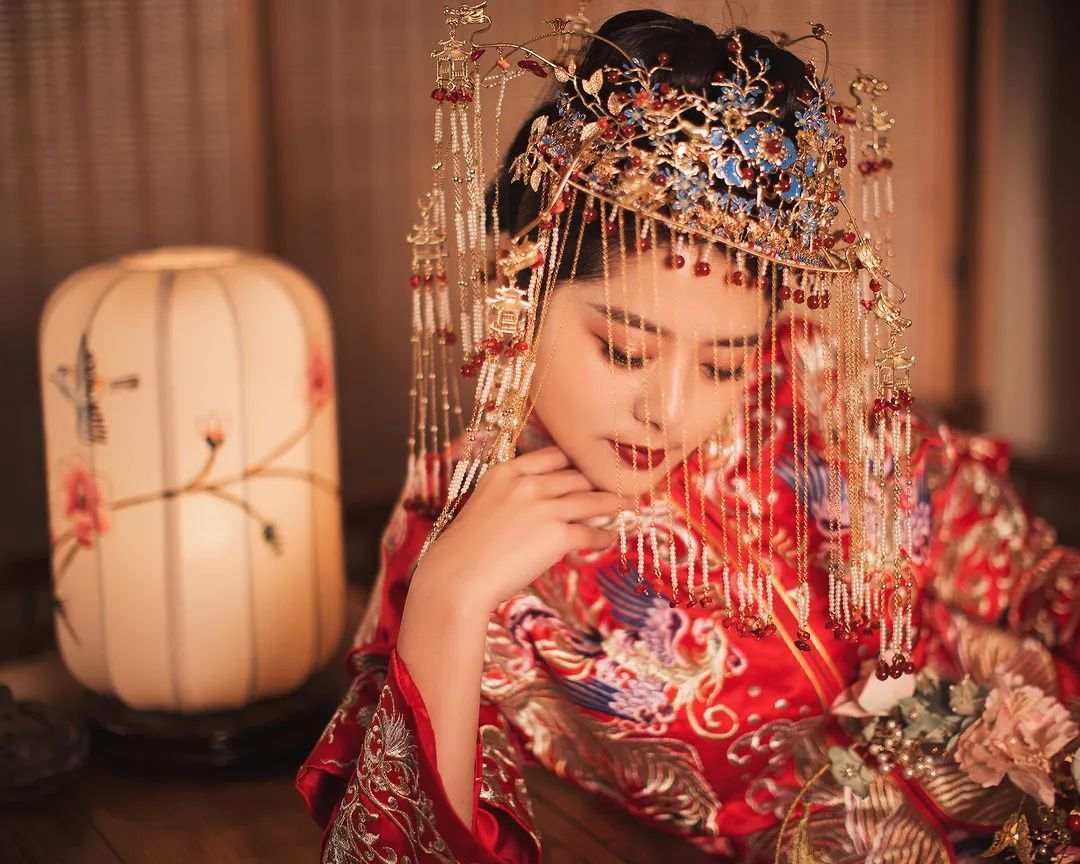 The materials she uses include copper wire, aluminium wire, wool ball, and even potatos. In her hands, these simple materials often have unexpected results. 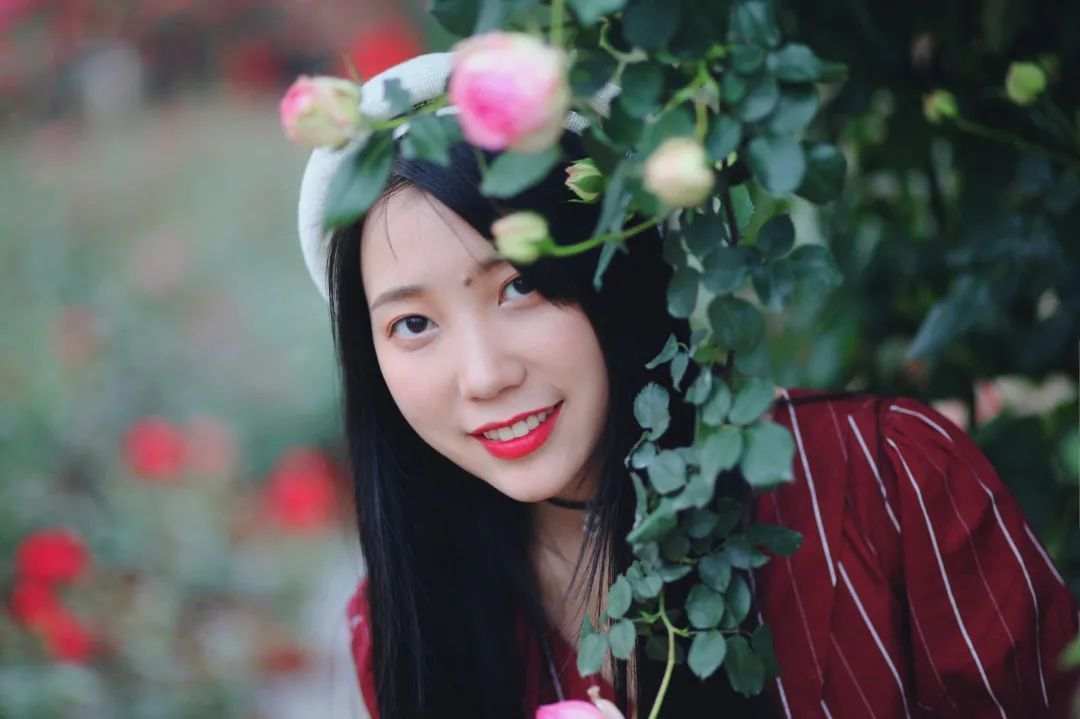 In December 2019, Yan became one of many outstanding Chinese craftsmen invited to deliver a speech at the University of Oxford.

An enthusiast of animation, Souji has published several comics with heart-warming stories, and taken part in cosplay activities of her favorite animation works. She also loves playing with dolls, making miniature houses and all kinds of miniature articles for her dolls. 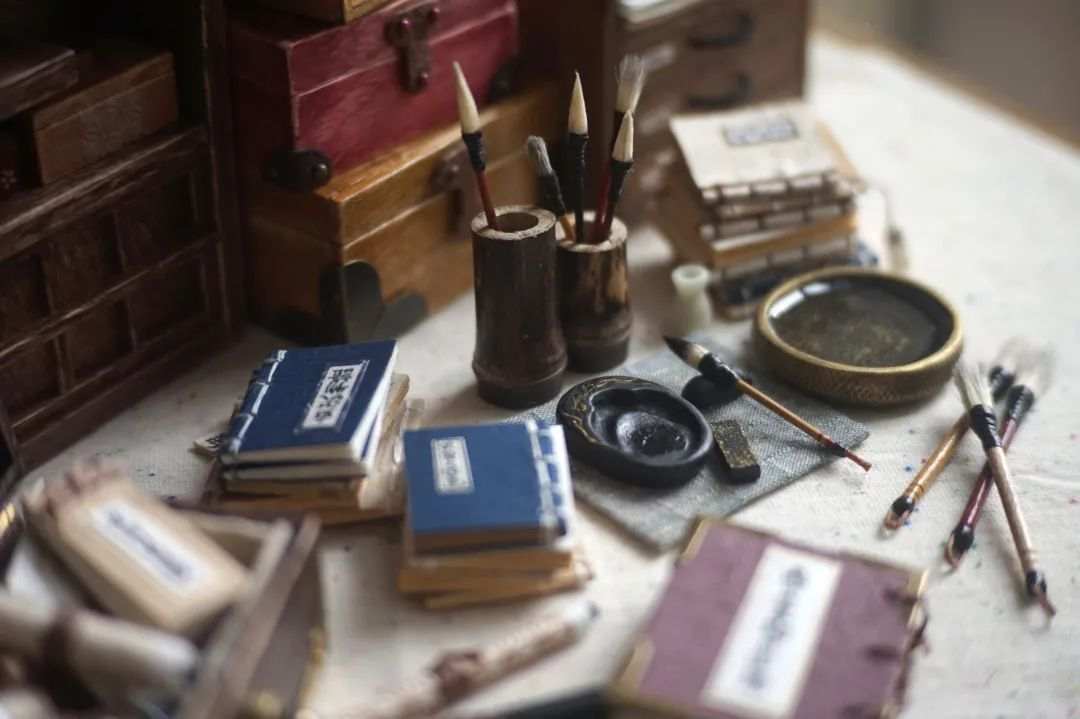 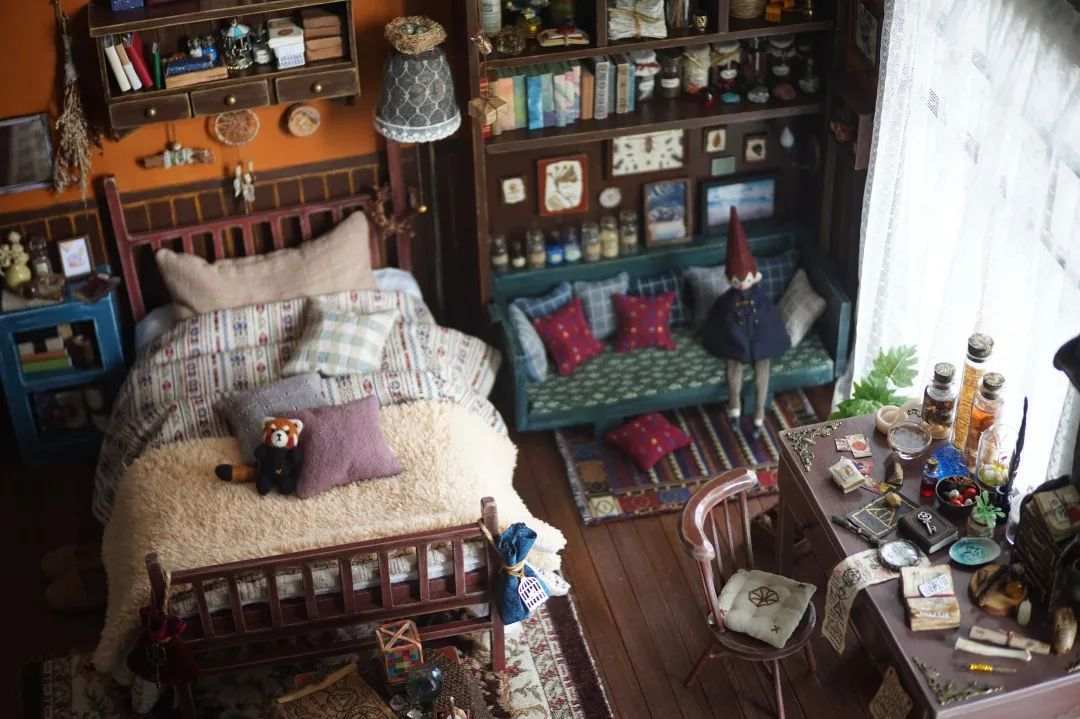 In 2018, Souji made a miniature replica of the home of Sophie, the heroine of the animated movie Howl’s Moving Castle. The miniature house was a vivid reproduction of the settings and design of the house in the movie. 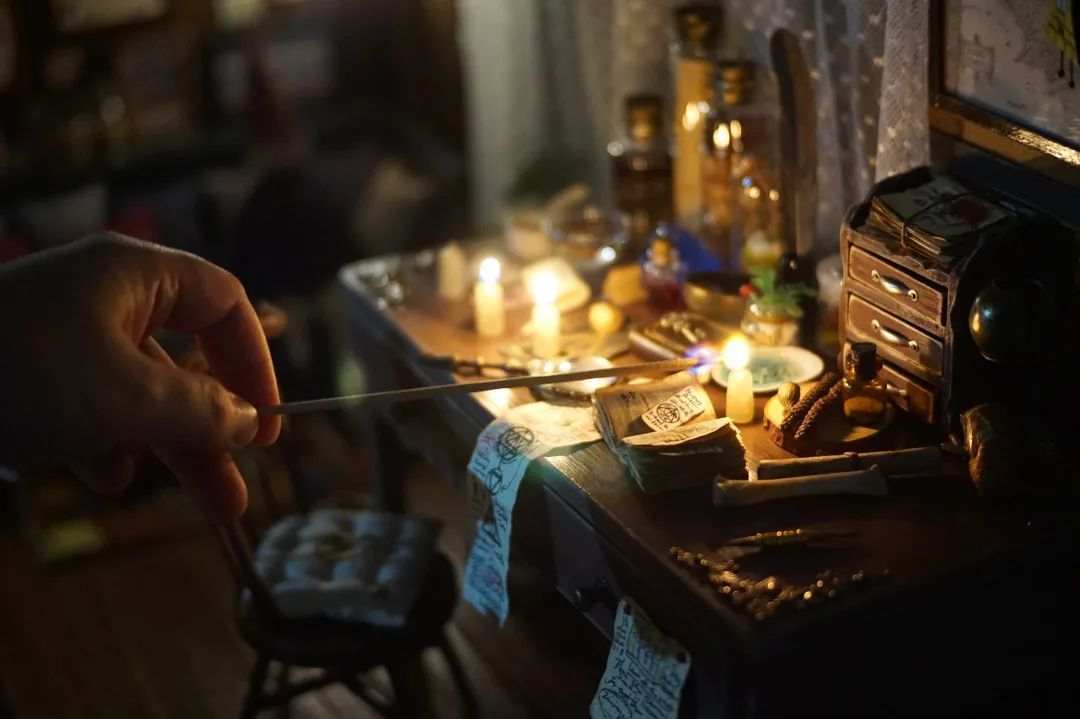 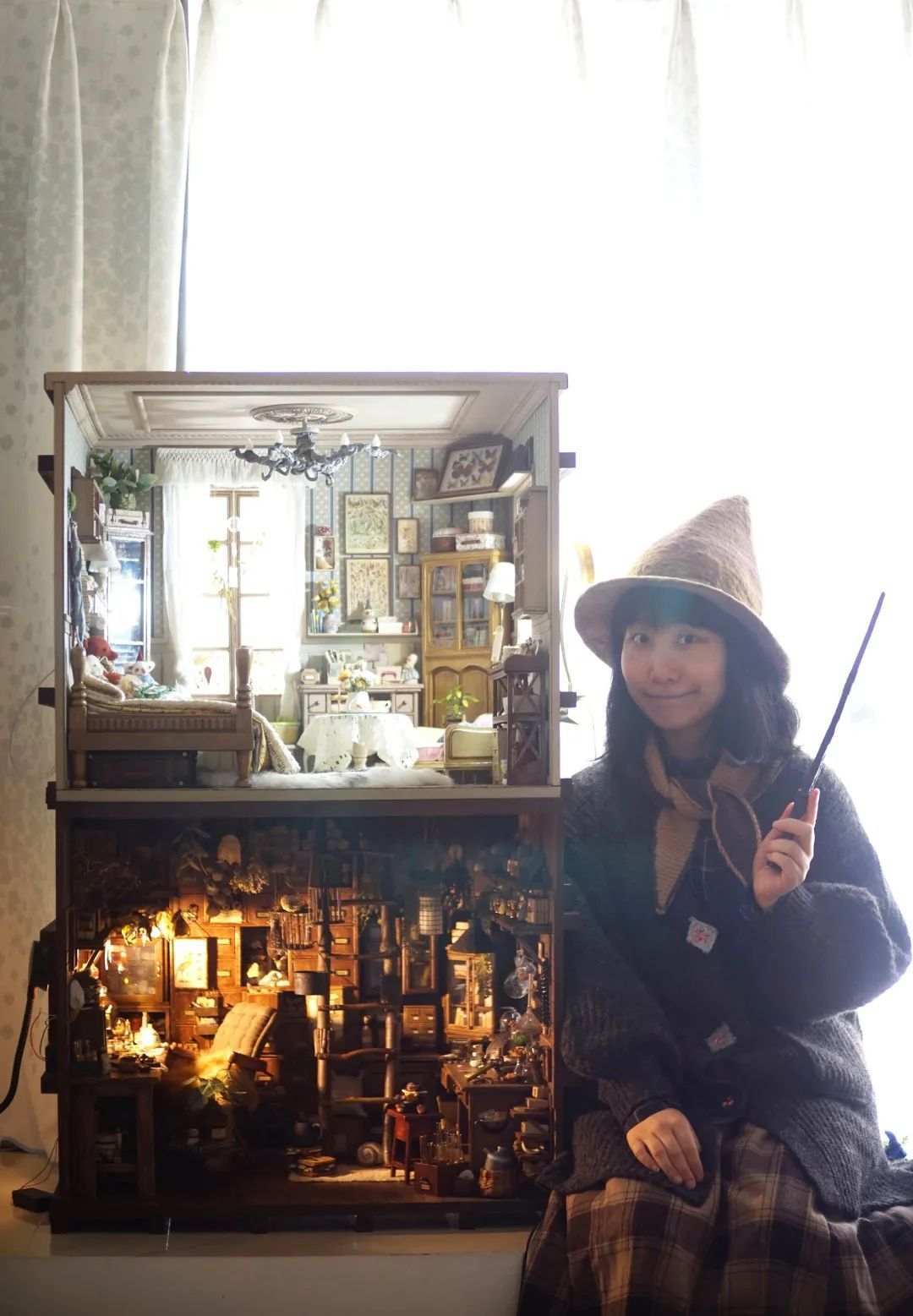 “Making miniature houses for dolls is all about pursuing better craftsmanship. When I make these little articles, I find my inner peace,” said Souji.