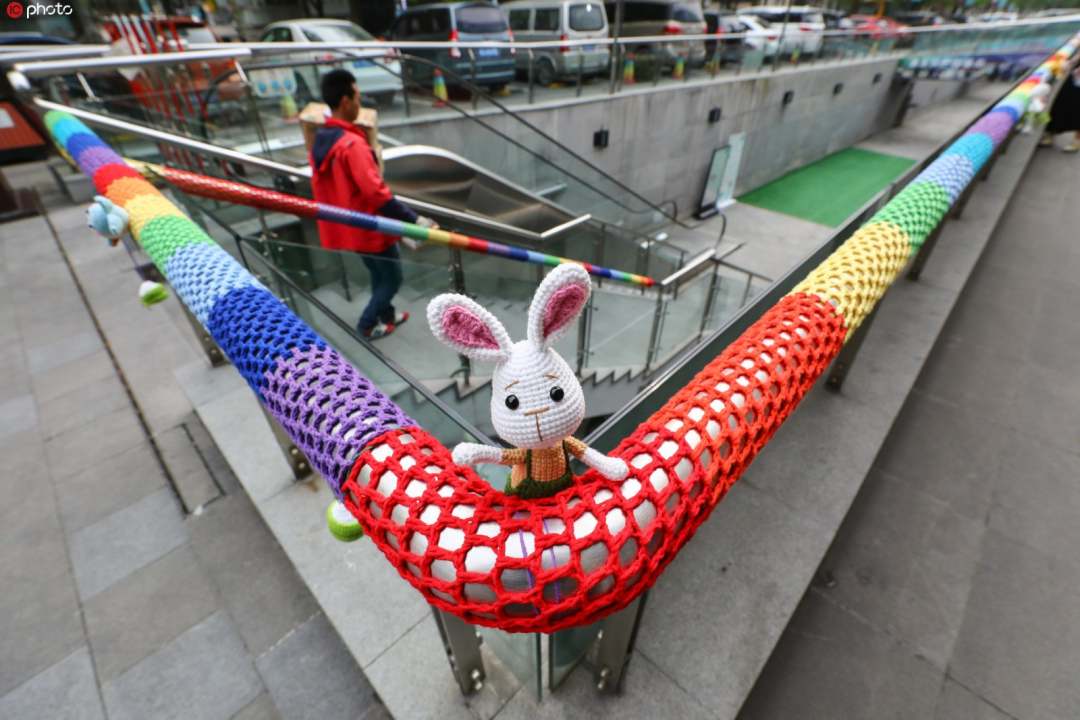 From October of last year to March of this year, a young mother named Mao Wan put a beautiful sweater on a railing in the Jinxiufang block in Shanghai. The 500-meter colorful "sweater" covered with cute pets and dolls, brings different images to the neighborhood. (Photos: IC; Compiled by Wang Xiangyu) 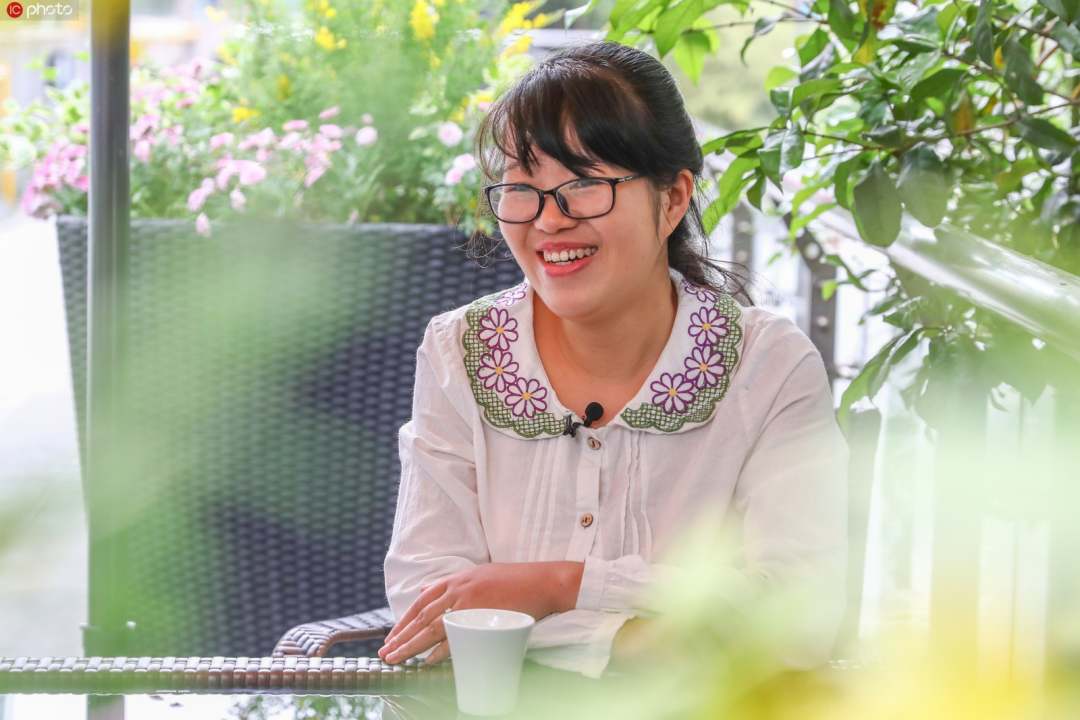 In 2015, after giving birth, Mao couldn’t sleep at night. It was not until Mao joined a group of novice mothers, and after sharing her mental state with her friends, someone secretly told Mao that her state was very similar to postpartum depression. 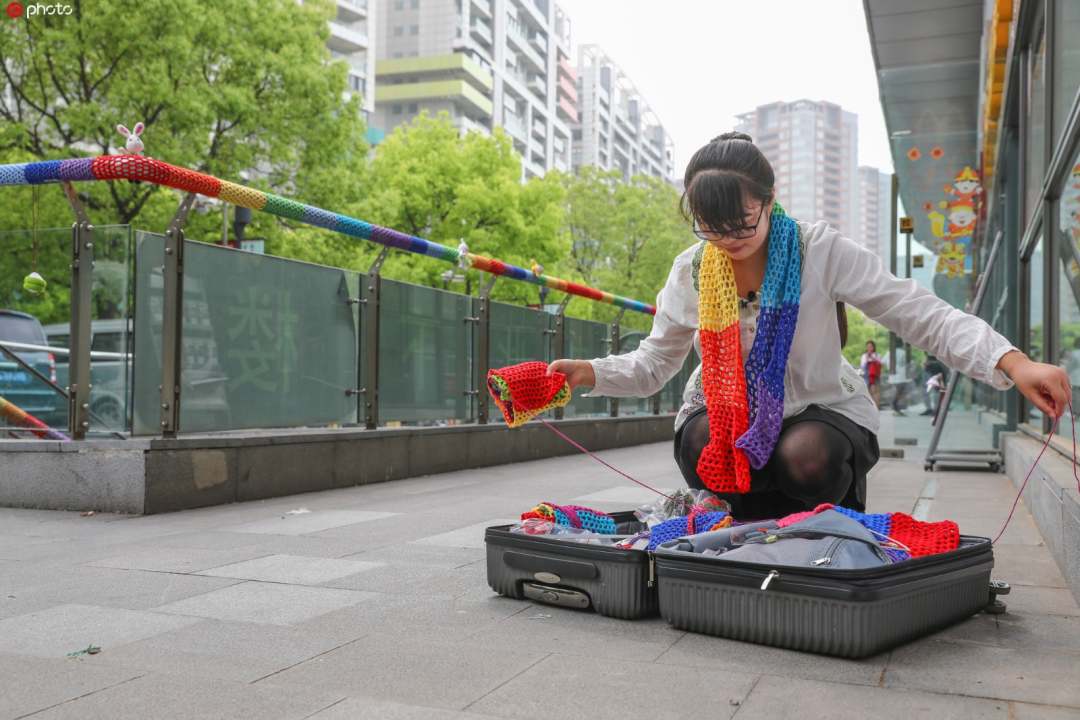 Mao once was a cheerful "happy fruit" in her friends’ mind. “How can I make myself happier?” she asked herself. Mao thought of what she liked to crochet and made a few small things before pregnancy and they were very popular with the people around her. Now it was the time to pick up this hobby anew.

Mao quickly picked up the knitting. As long as you can draw it, she has a way to turn it into a real object. She began to share her work to others on the Internet. 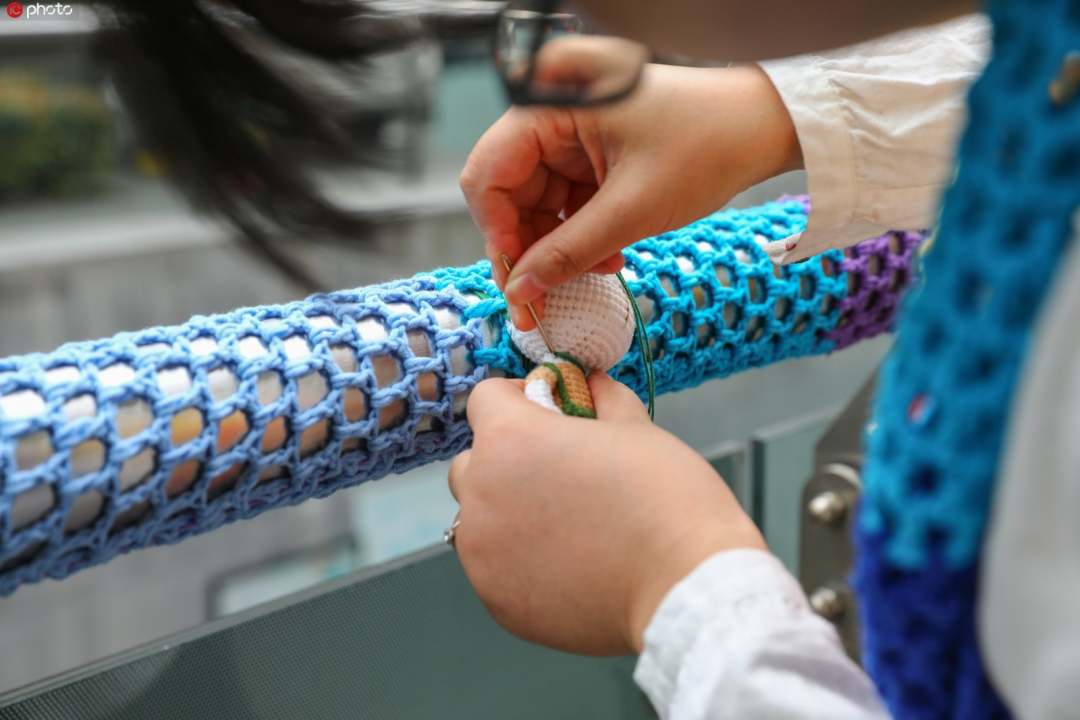 Gradually, Mao found that she no longer needed to worry about sleeping anymore. At the same time, she also entered groups of stay-at-home mothers and knitting fans from all over the country. Some of these people, like Mao, fell in love with knitting as a result of postpartum depression and slowly came out of it. Mao’s negative emotions became weaker and she even started helping others, especially young mothers who were also troubled by postpartum depression. 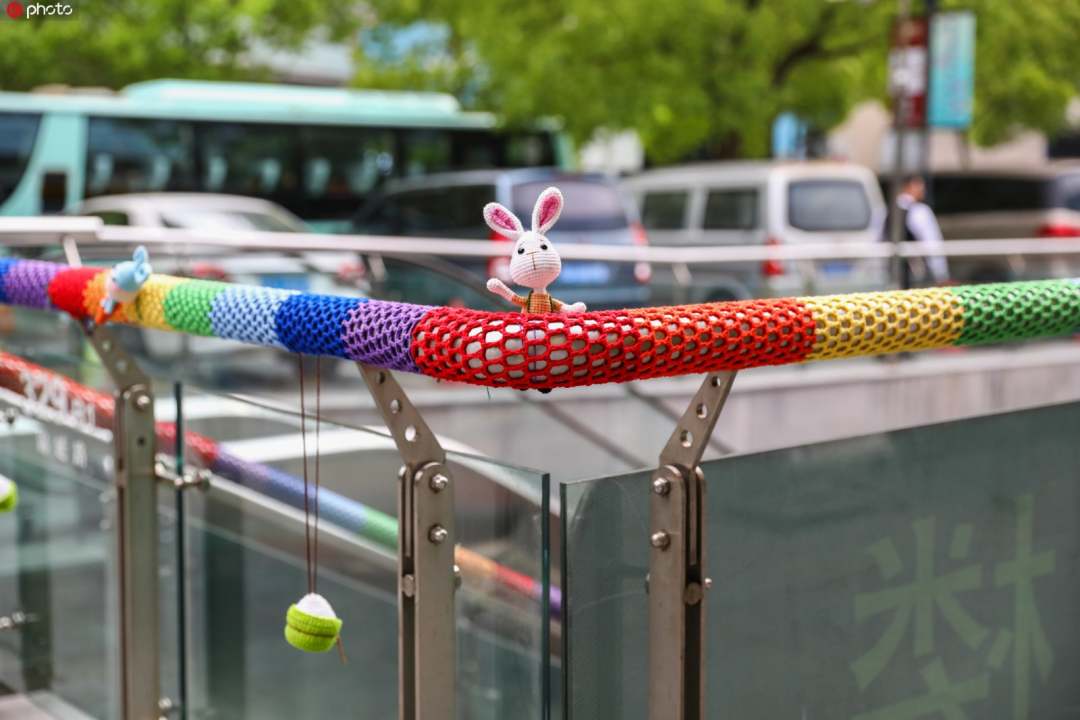 "Can I show my work to more people? Like streets, roadsides?” With the expectation of his friends, Mao began to look for a target in Shanghai, with the help of friends, she came to the Jinxiufang, a commercial street, to begin her plans with partners.