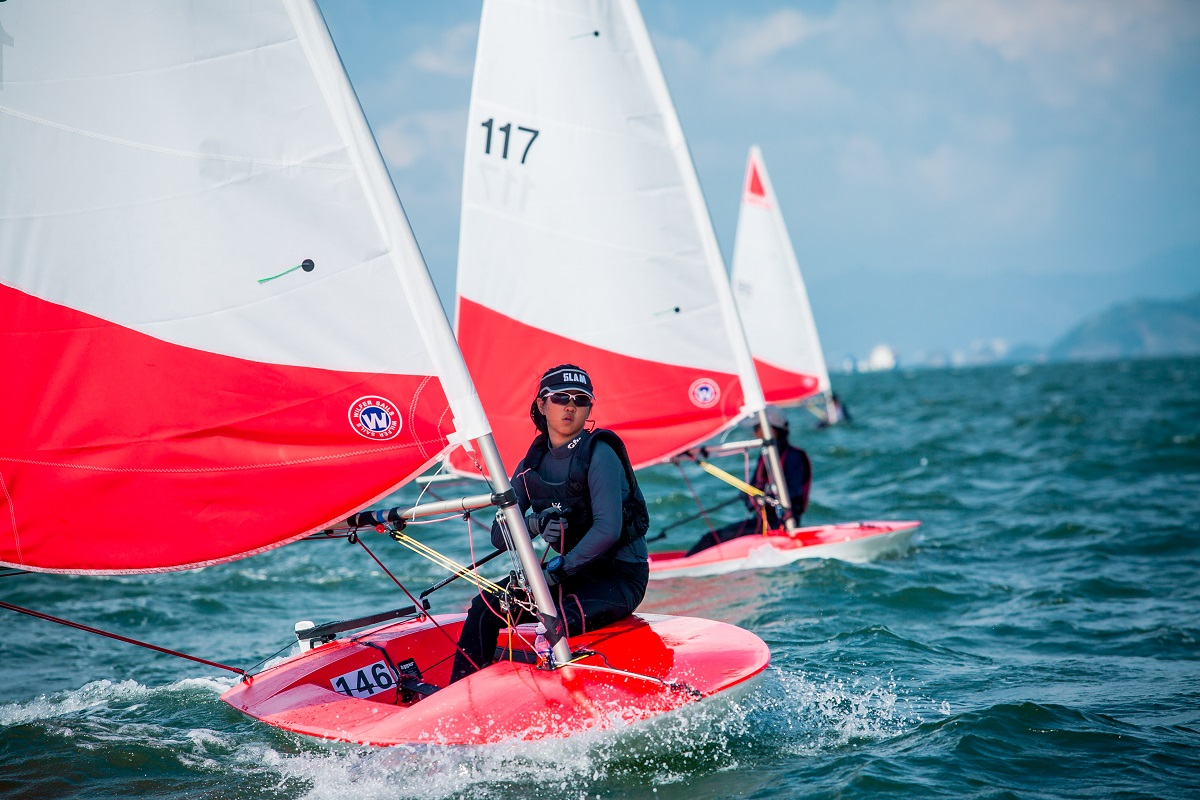 The national teenager sailing league culminated its Shenzhen race on Tuesday, with a total of 180 young sailors participating in the event.

The event, which featured seven competitions in the optimist class and topper class, ran from Sunday to Tuesday at Shenzhen’s Loncheer Yacht Club, the venue for the 2018 International Topper Class World Championships. 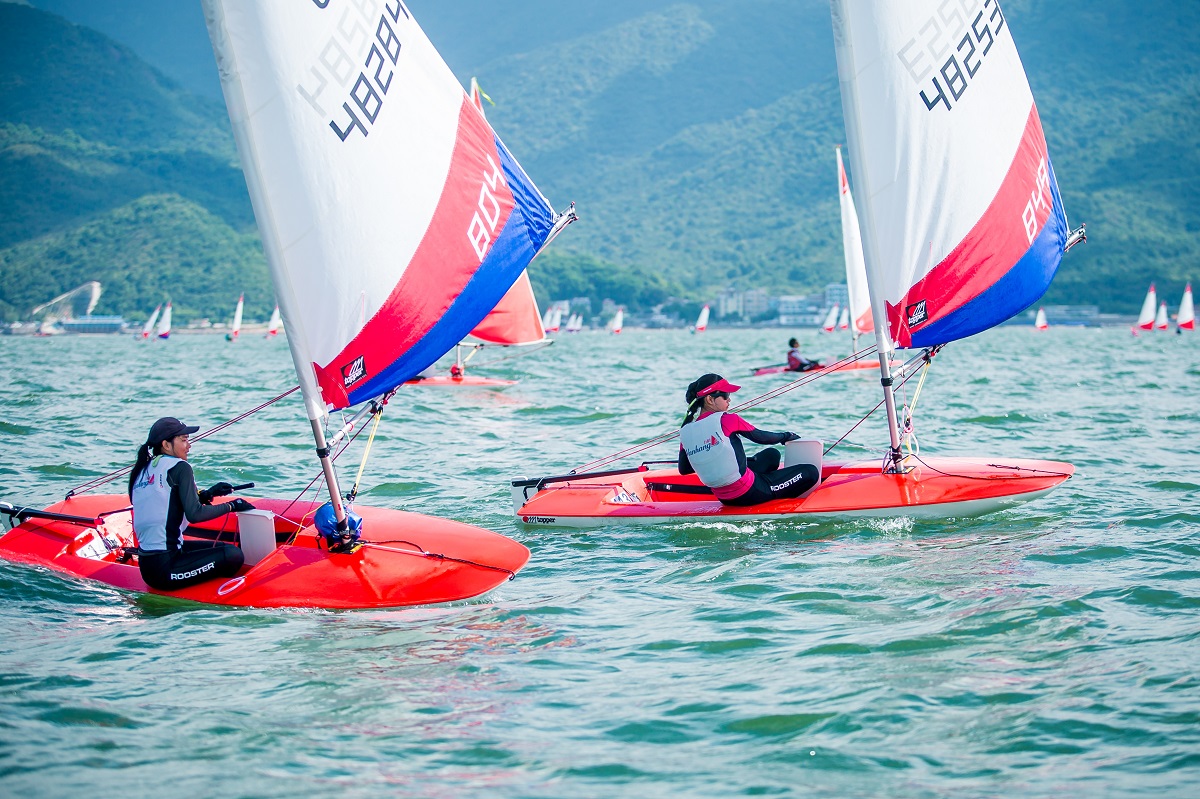 The league was initiated in 2015, with only 30 sailing ships competing. Now it has grown to a national top-level amateur event for young sailors.

The final race of the league will be held from October 1 to 5 in Xiamen, Fujian Province. 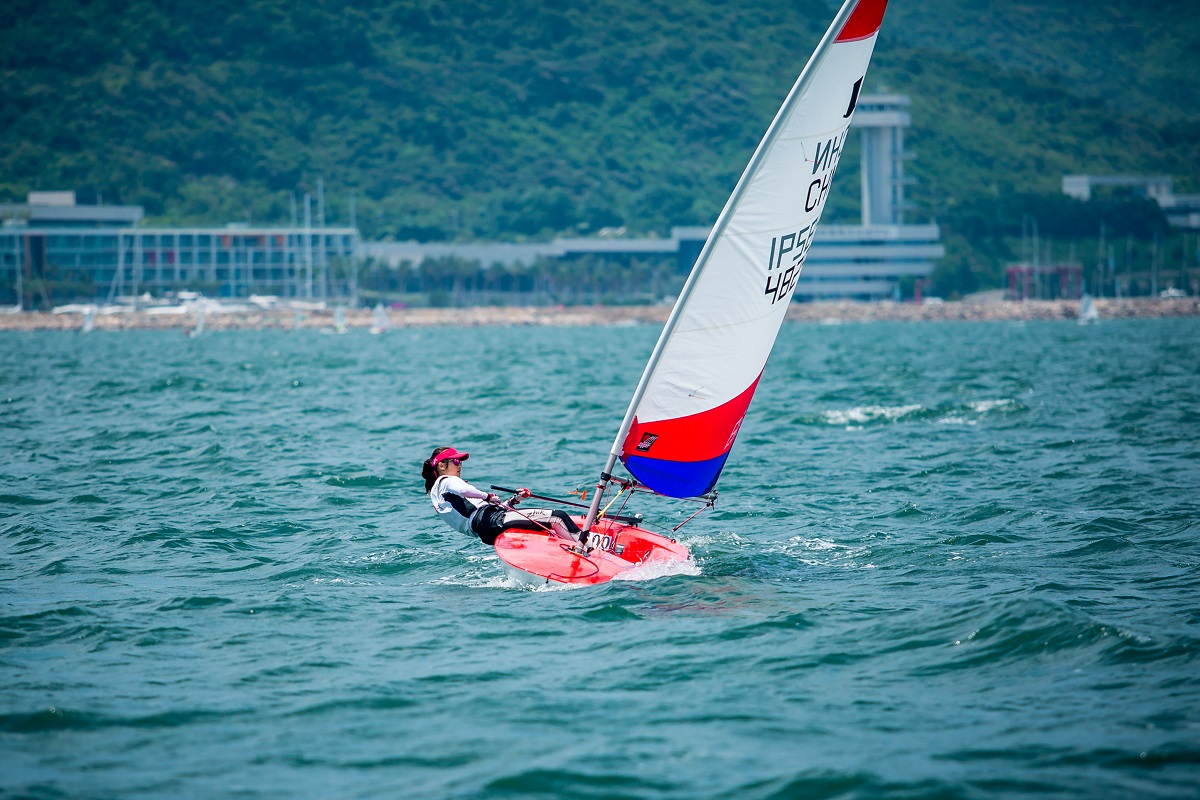