The highly-anticipated youth series "Speed” will begin airing on Dragon TV on October 9. 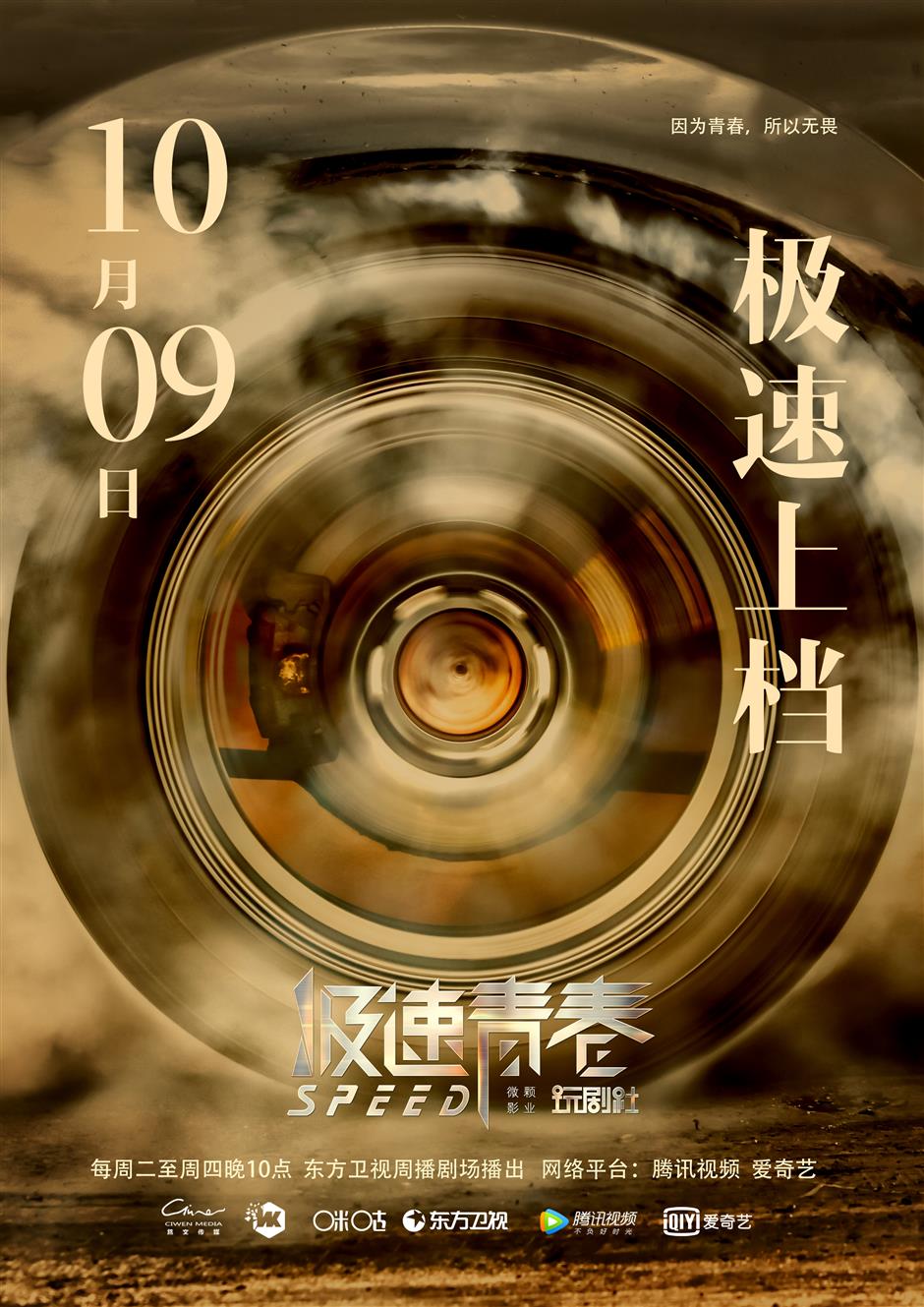 The series, produced by a subsidiary company of Ciwen Media, tells the inspiring story of young Chinese car racers who pursue their dreams and love despite difficulties.

The series fills the void of car racing TV dramas on the domestic screen.

Many of the scenes in the series were shot in Australia. Producers are also considering distributing the series overseas.