CULTURE Youth from China and S.Korea share their dreams at film festival

Youth from China and S.Korea share their dreams at film festival 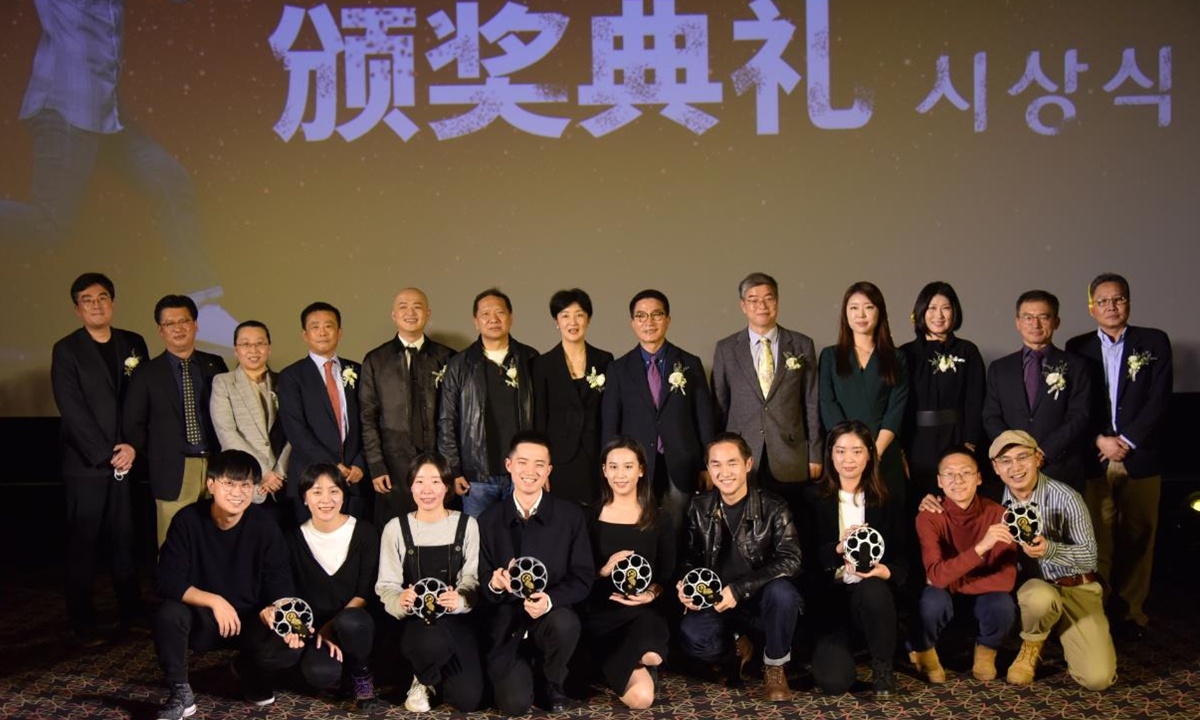 Seven short films from young Chinese and South Korean filmmakers that stood out from among 715 submitted works have won awards at the seventh Chinese Korean Share Your Dream Short Film Festival.

Sponsored by the Chinese People's Association For Friendship with Foreign Countries and South Korean conglomerate the CJ Group, the annual festival aims to discover and provide funding to young film talents from the two countries.

The festival received 715 works in 2020, many of which showed outstanding quality in terms of scripts, directing and storytelling.

Works like The Speech and Imaginary Assassin were crowned with awards including the Jury Award, Best Director and Best Script.

As a platform for communication between Chinese and South Korean youths, the festival invited a number of movie directors and actors to host talks with young people. Chinese director Bao Beier noted the short films from these young directors were just as proficient as works from renowned directors.

Additionally, South Korean director Kim Sung-soo, who couldn't attend the event due to the COVID-19 pandemic, said in a video that the ongoing pandemic has hit the entire global film industry hard, but has also inspired young people to think about the changes that are taking place and complete works for future audiences.

The winning directors will be able to attend a week-long tour of South Korean studios and hold talks with renowned South Korean directors.