CULTURE Youth Olympics to leave its mark on Buenos Aires

Youth Olympics to leave its mark on Buenos Aires

BUENOS AIRES, July 26 (Xinhua) -- The Olympic torch is lighting up Argentina's capital ahead of the 2018 Summer Youth Olympics taking place in Buenos Aires this fall.

But the impact of the games is set to be felt long after the flame has gone out as the city uses its role as host to kick start an urban renewal project. 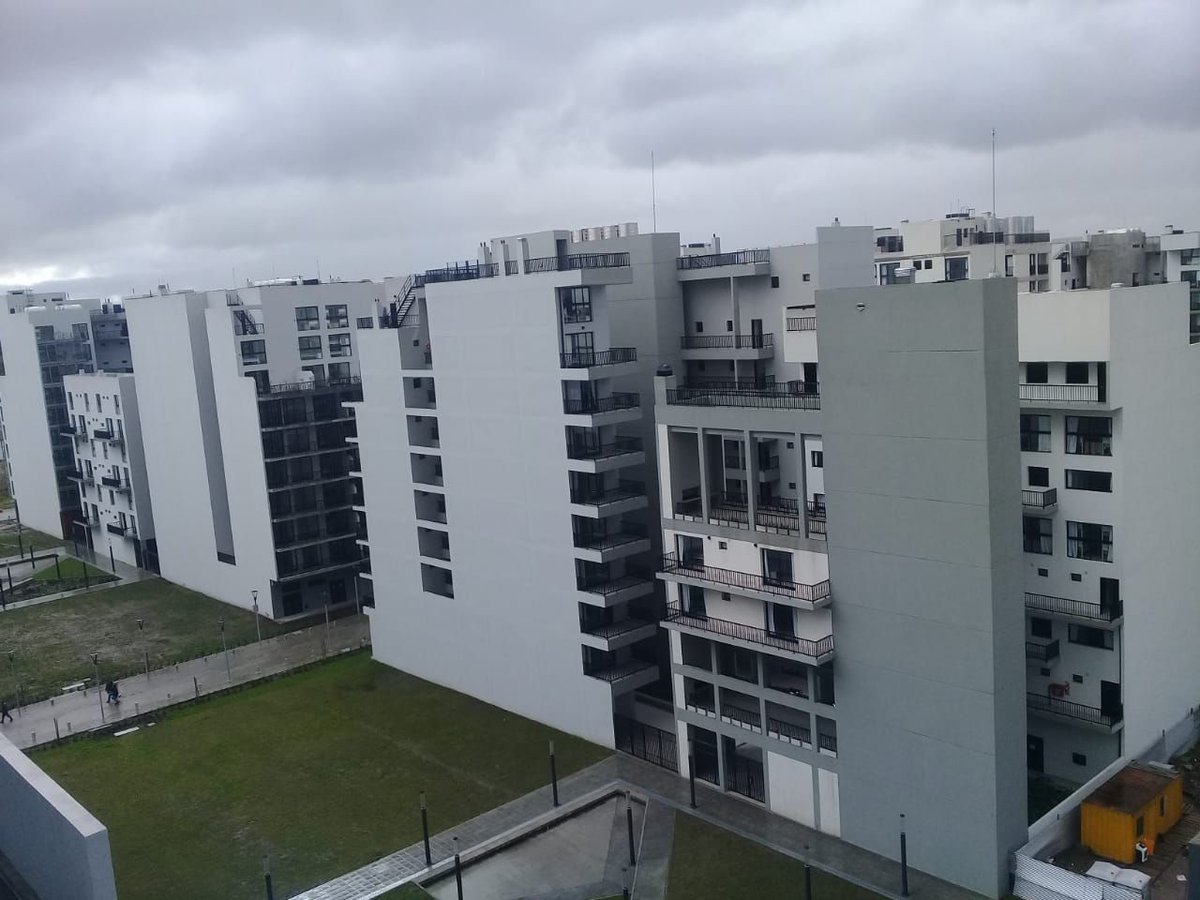 The Olympic Village in the capital's southwest Villa Soldati neighborhood will serve to revive the long-neglected district once the games end.

At a reception on Thursday for the Olympic torch, Buenos Aires Mayor Horacio Rodriguez Larreta welcomed the infrastructure work "in a relegated zone like the south of the city."

"It gives us enormous pride to know we are going to have the eyes of the world looking on our city," said Rodriguez.

From Oct. 6 to 18, nearly 4,000 athletes between the ages of 15 and 18 from 206 countries and regions will be competing in 34 different sports. Along with their coaches, trainers and other delegation members, the village will host some 6,000 visitors.

Eight different construction companies have taken part in building the village's 1,047 two- to three-bedroom apartments, many with more than six beds, distributed in 31 buildings, all equipped with spacious balconies and large windows.

"Each building is different, so the complex presents significant architectural diversity," officials told reporters during a tour of the village.

Rooms are simple, but all have Wi-Fi and bathrooms of their own. The idea is for the athletes to meet and mingle in common areas of the complex, where organizers have planned cultural and educational events. 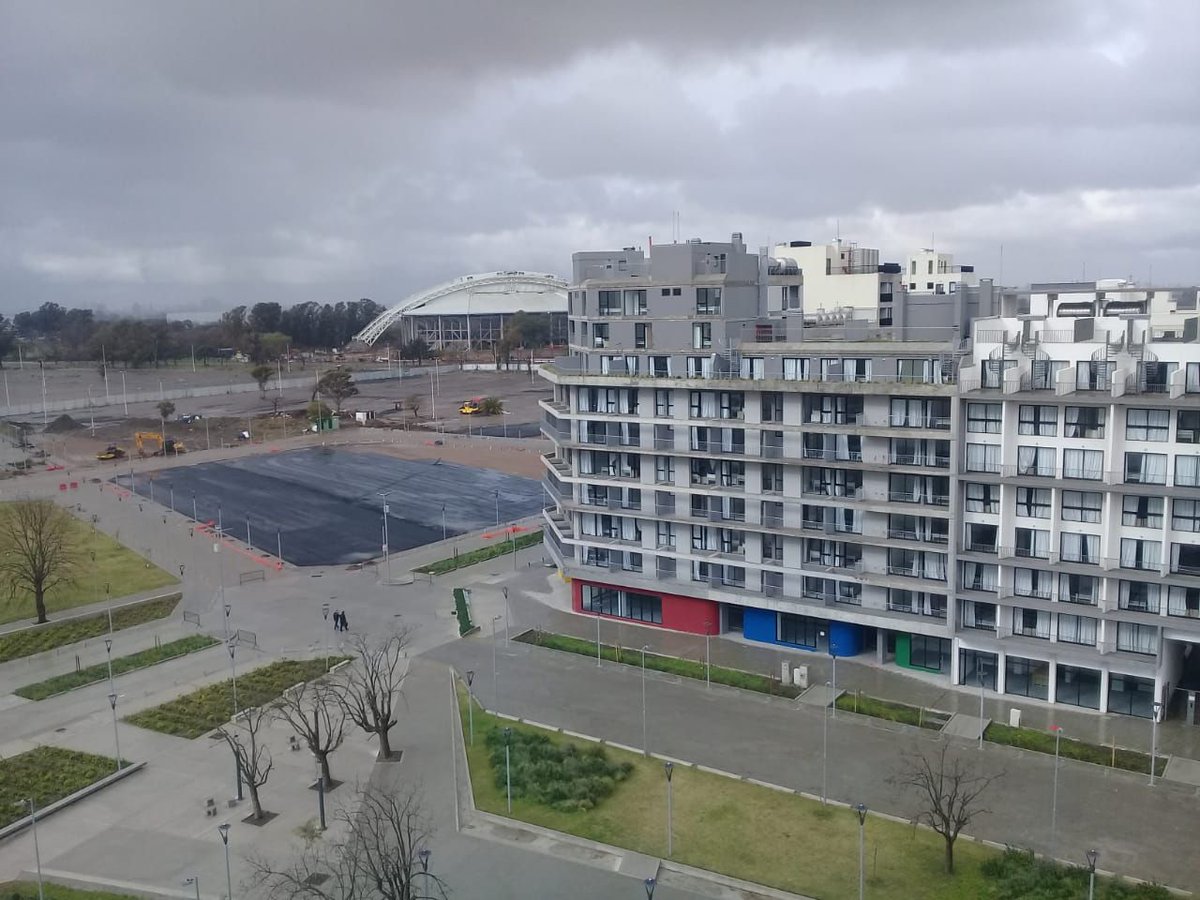 To that end, the lower floors feature spacious lounges with TVs and other services, where athletes can watch the games.

The Olympic Village is one of eight venues provided by Argentina's government for hosting the games, but the one that aims to make a difference to the lives of Villa Soldati's residents.

After the games, the village will serve as a residential complex, with units available through soft loans to area teachers, police officers and other middle-class professionals.

Though Villa Soldati has been overlooked for years, it is considered a "strategic area" due to its location.

"This area has important potential on a metropolitan and regional scale thanks to its access roads from different highways," according to information posted on the city government website. 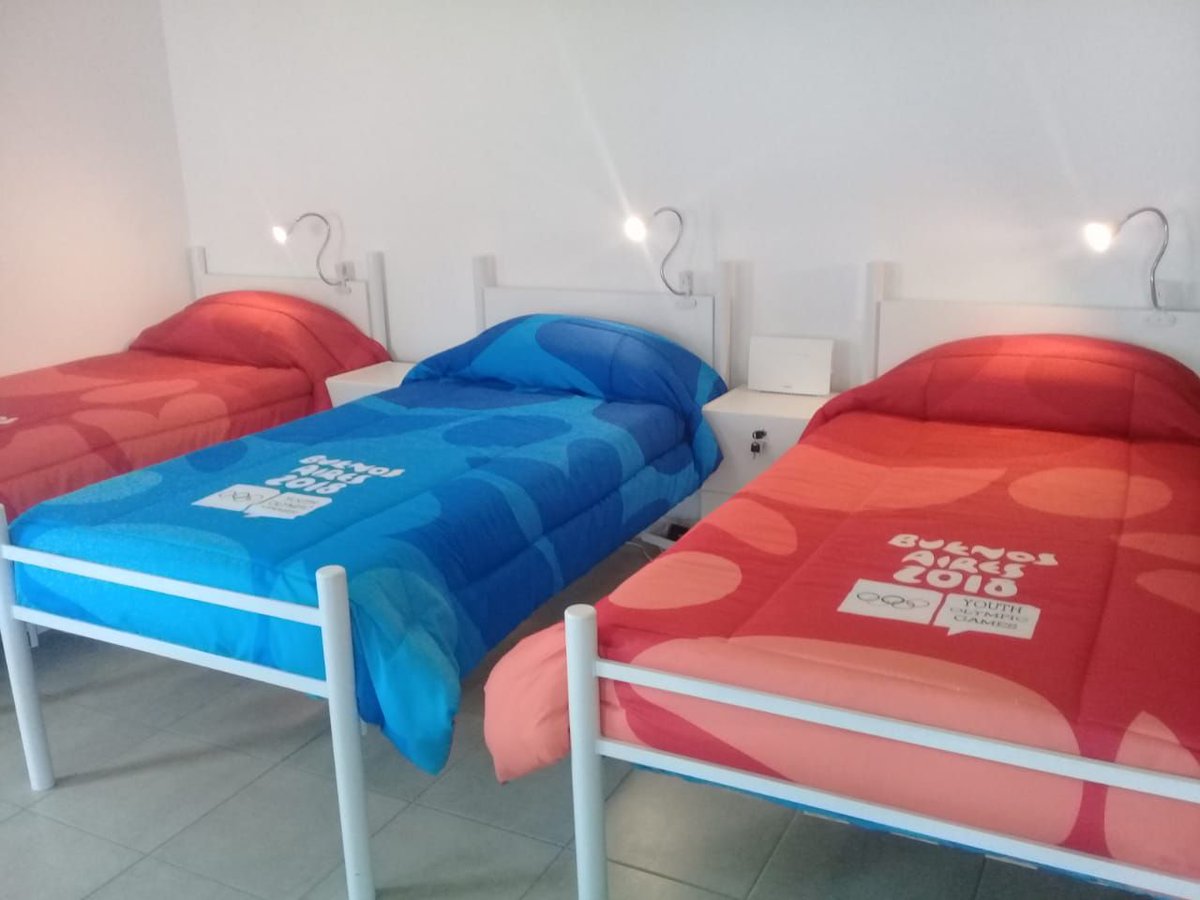 Along with the village, a 100-hectare City Park and residential neighborhood will be rehabilitated "to spur development of the city's southern zone."

By the last quarter of 2018, officials expect more than a thousand area families to be able to enjoy a better home and many more locals, a revitalized neighborhood.