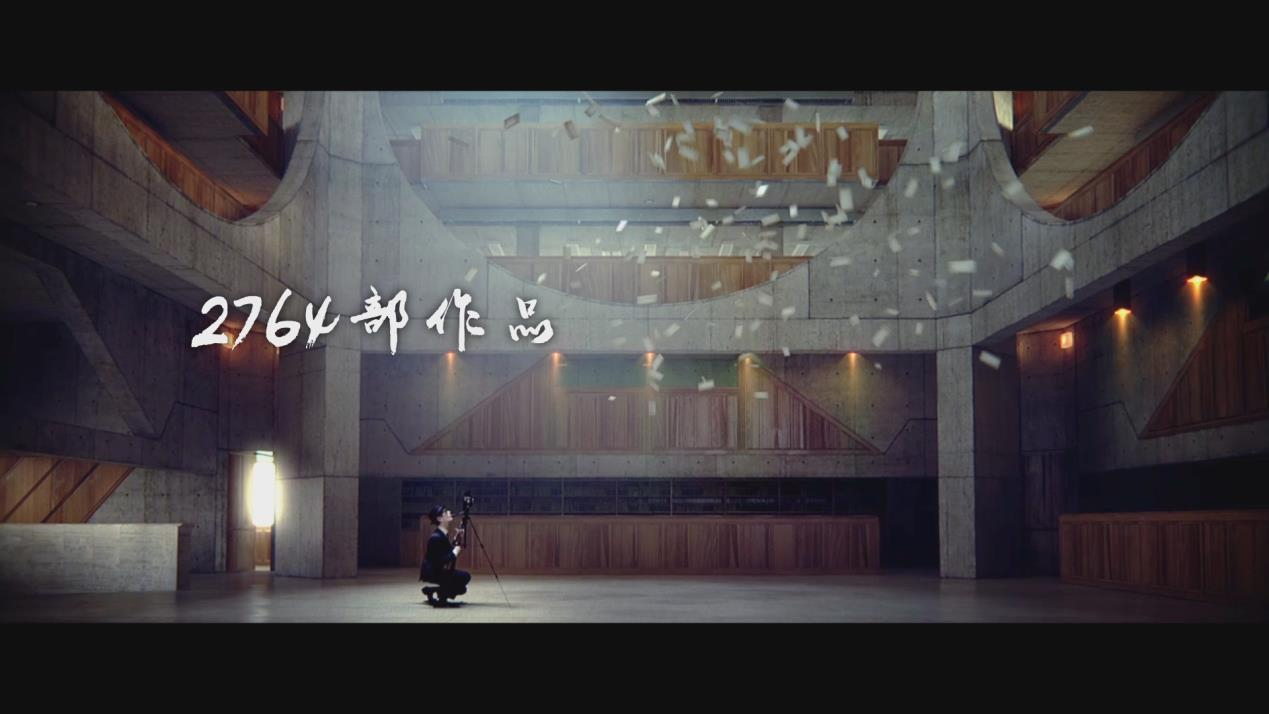 The ongoing Changhun FIlm Festival is not just about the movers and shakers in the industry, it's also about nurturing future filmmakers, and an award ceremony on Tuesday celebrating microfilms created by young film makers and college students was held in Northeast Normal University. The competing works consisted of one-minute films, single-shot films, and short features that are less than 10 minutes long, all highlighting the concept of "micro".

A total of 2,764 works from college students were shortlisted for the special microfilm prizes, which are split into six categories including social issues, lifestyle, and popular science.

Liu Ping, media coordinator of the Changchun Film Festival shared with CGTN that youth is the main focus of this year's event. "One of the main focuses of this year's event is young filmmakers. We have a lot of screenings and themed activities supporting young filmmakers, who will shape the future of the Chinese movie industry. All the prestigious directors were once young and hungry," she says.

Huo Jianqi, jury president of this year's Golden Deer Award, adds that while it's much easier for young filmmakers to actually filming and do post-production work these days, they also have to be more creative.

"They are the future of the industry. So having the opportunity to show their project at the Changchun Film Festival gives them a good head start. They have a better chance to secure funding and get some professional advice from industry veterans. I think filmmakers today they have more platforms, they can do short videos on their phone and do post-production more efficiently compared to what we used to. And they more channels to display their works, on the internet, but they also need to be more creative and show originality," Huo says.

The winners will get special screenings during the festival and further training will also be given to the young artists.

This year's event also features The "Golden Deer Project". It intends to provide 10 films with original screenplays, innovative attributes and artistic values with help from industry professionals and investors.