YouTube on Tuesday clarified rules against posting videos of dangerous pranks, as risky "challenges" prompt people to video themselves doing things like biting into laundry soap or driving blindfolded. 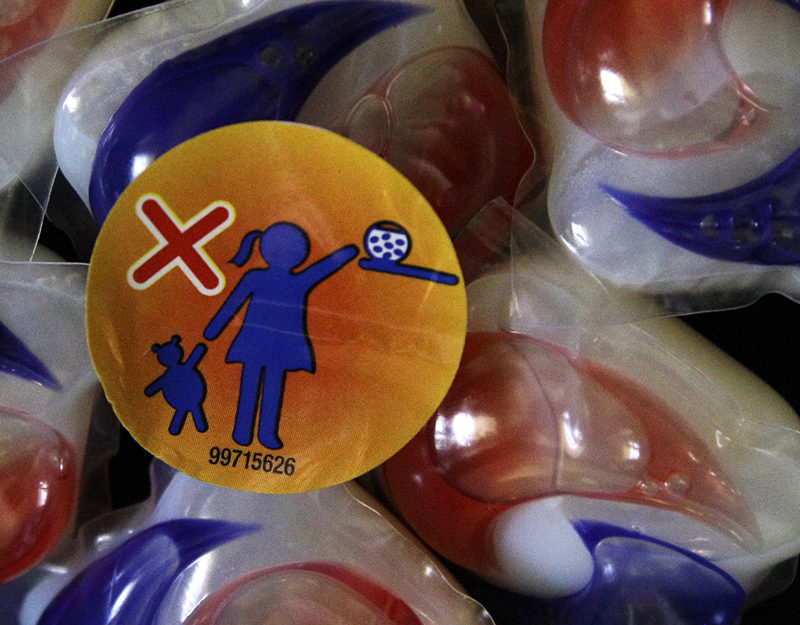 But the clarifications "make it clear that challenges like the Tide pod challenge or the Fire challenge, that can cause death and/or have caused death in some instances, have no place on YouTube," the company said in a blog post.

"We've made it clear that our policies prohibiting harmful and dangerous content also extend to pranks with a perceived danger of serious physical injury," said YouTube, which like other social networks is trying to show that it is better tackling problematic content.

It made clear the updated policies ban pranks that trick people into thinking they are in danger, such as fake home invasions or drive-by shootings.

"That said, we've always had policies to make sure what's funny doesn't cross the line into also being harmful or dangerous."

While playful or goofy challenges or pranks have become raging trends online, with video shared at YouTube or Facebook, some "memes" have put people in jeopardy.

A "Fire Challenge" dared people to put flammable liquid on their bodies then ignite it, while a "Tide Pod Challenge" involved people, typically teens, biting or chewing the encapsulated candy-colored laundry detergent.

A "Bird Box" thriller released on Netflix a month ago inspired a challenge for people to do things blindfolded, mimicking characters in the original streaming film.

A US teenager over the weekend crashed while driving with her eyes covered, taking part in a challenge inspired by the hit Netflix show, according to media reports.

YouTube policy also bans pranks that cause children trauma, for example the fake death of a parent or severe abandonment, according to the firm.

Accounts that post videos violating policies on pranks will get a "strike" that will limit some features such as live streaming.

A second strike within three months will result in even more limited use of YouTube, while accounts getting three strikes in that time period will be terminated.