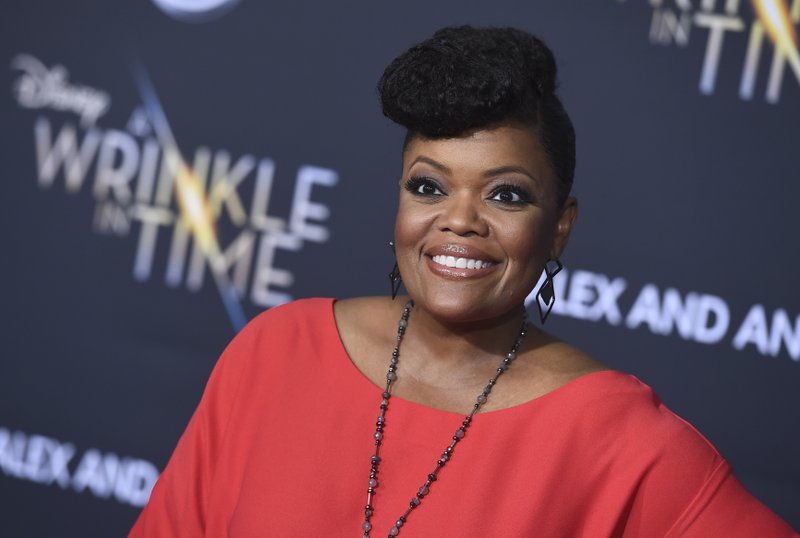 Yvette Nicole Brown is filling in for Chris Hardwick as host of “The Walking Dead” and “Talking Dead” while AMC Networks reviews sexual-assault allegations against Hardwick.

Brown starred in the NBC comedy “Community” and already was stepping in for Hardwick as moderator of “Walking Dead” panels next week at San Diego Comic-Con.

Hardwick has acknowledged that an online post by his ex-girlfriend Chloe Dykstra alleging she had been sexually assaulted and emotionally abused referred to him. He has denied the allegations but has said the couple’s three-year relationship was imperfect and included arguments.