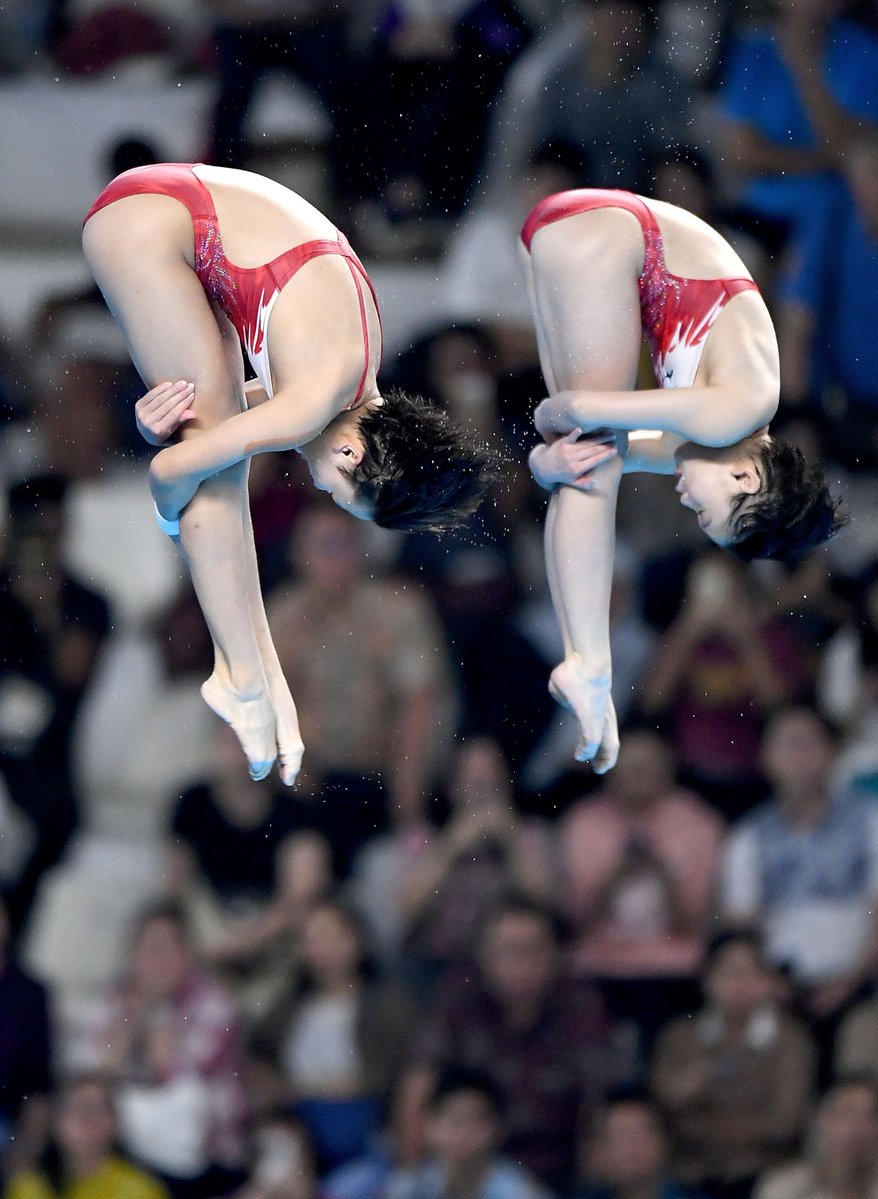 The 14-year-old Chinese pair, who claimed victory in the FINA World Cup last June, led from the first dive to score for a winning total of 361.38 points. 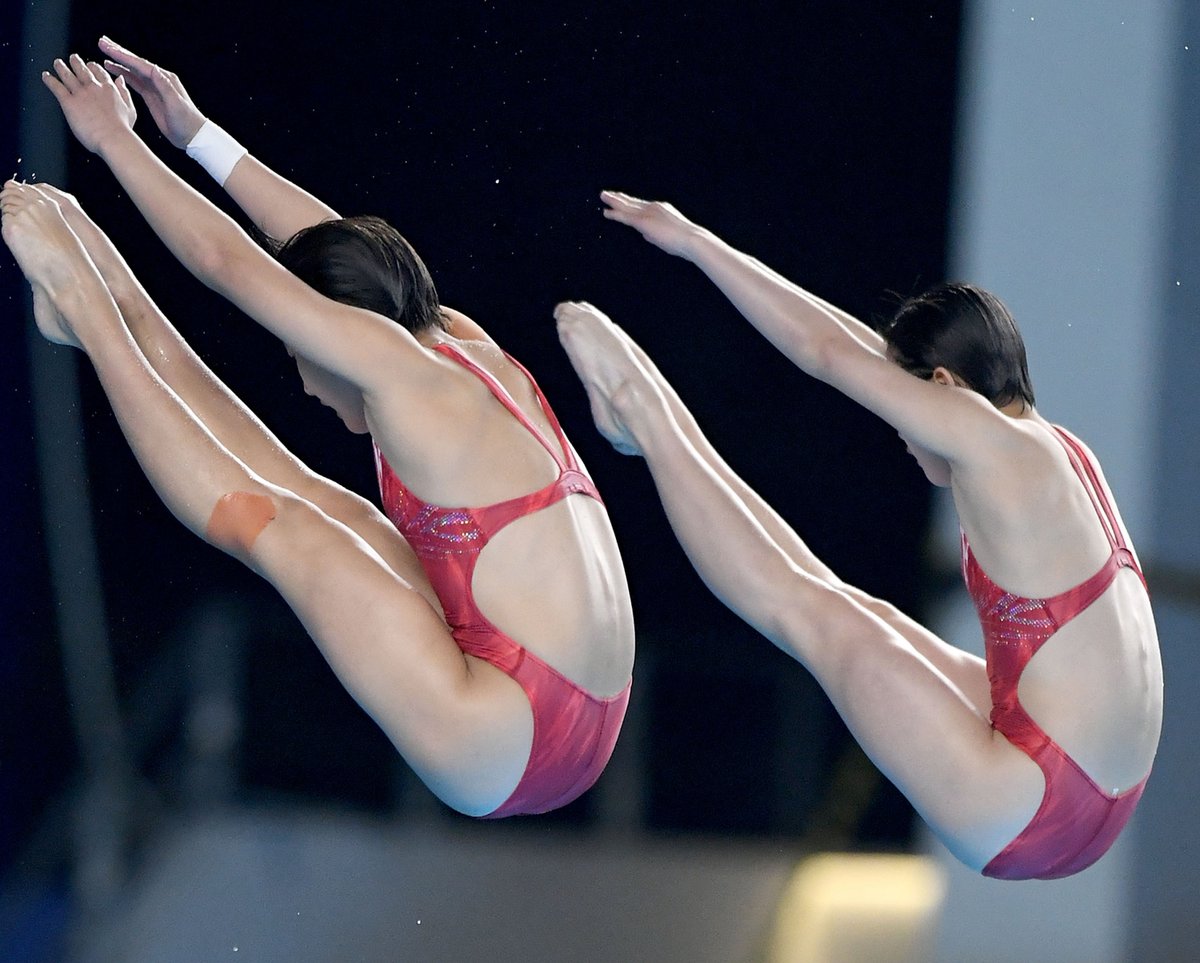 "We were nervous before the final, because we knew that the DPR Korean divers were very strong. But during the competition, we concentrated on ourselves, and did a better job than our usual training form," said Zhang Jiaqi, who also claimed the 10m platform individual title at the World Cup.

For Zhang Minjie, it was a special gift for her 14-year-old birthday. "I am super happy that I have the Asian Games gold medal as my birthday gift. We worked hard and prepared this competition very hard. All the efforts are paid off but I should improve my entries," Zhang said. 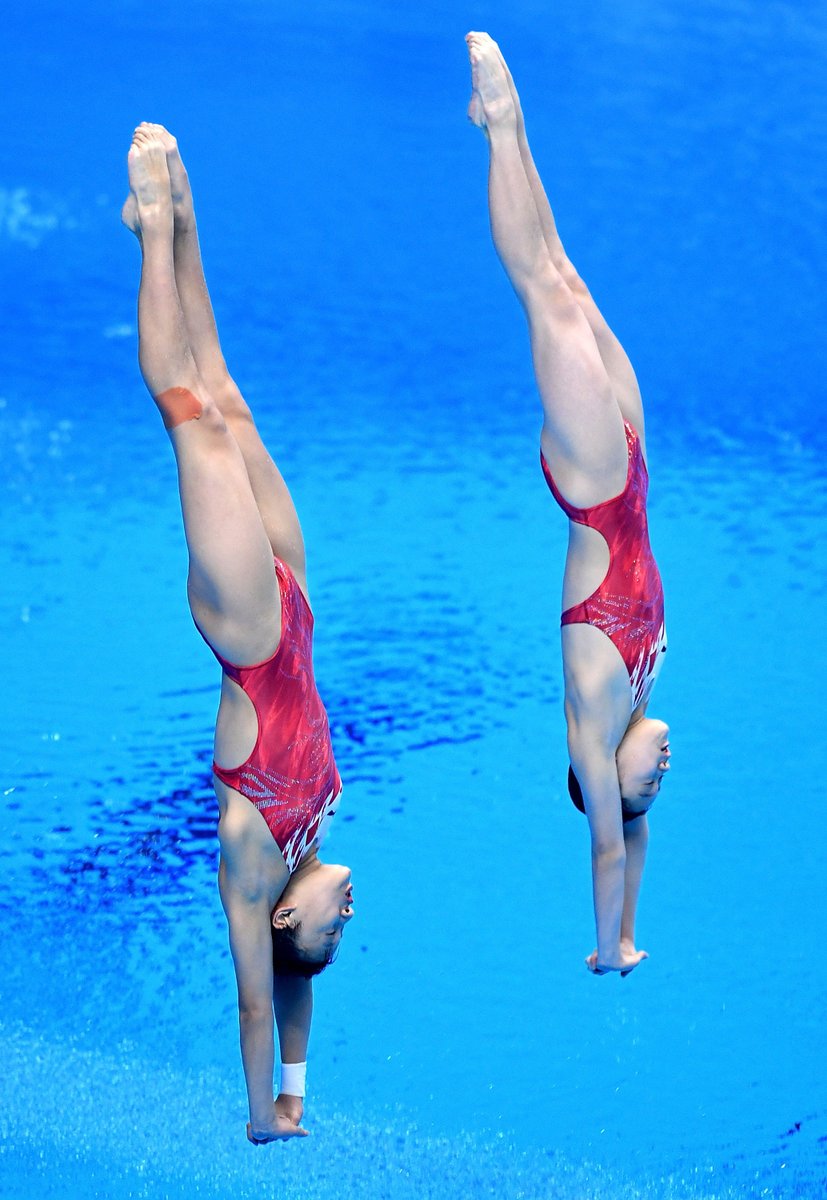