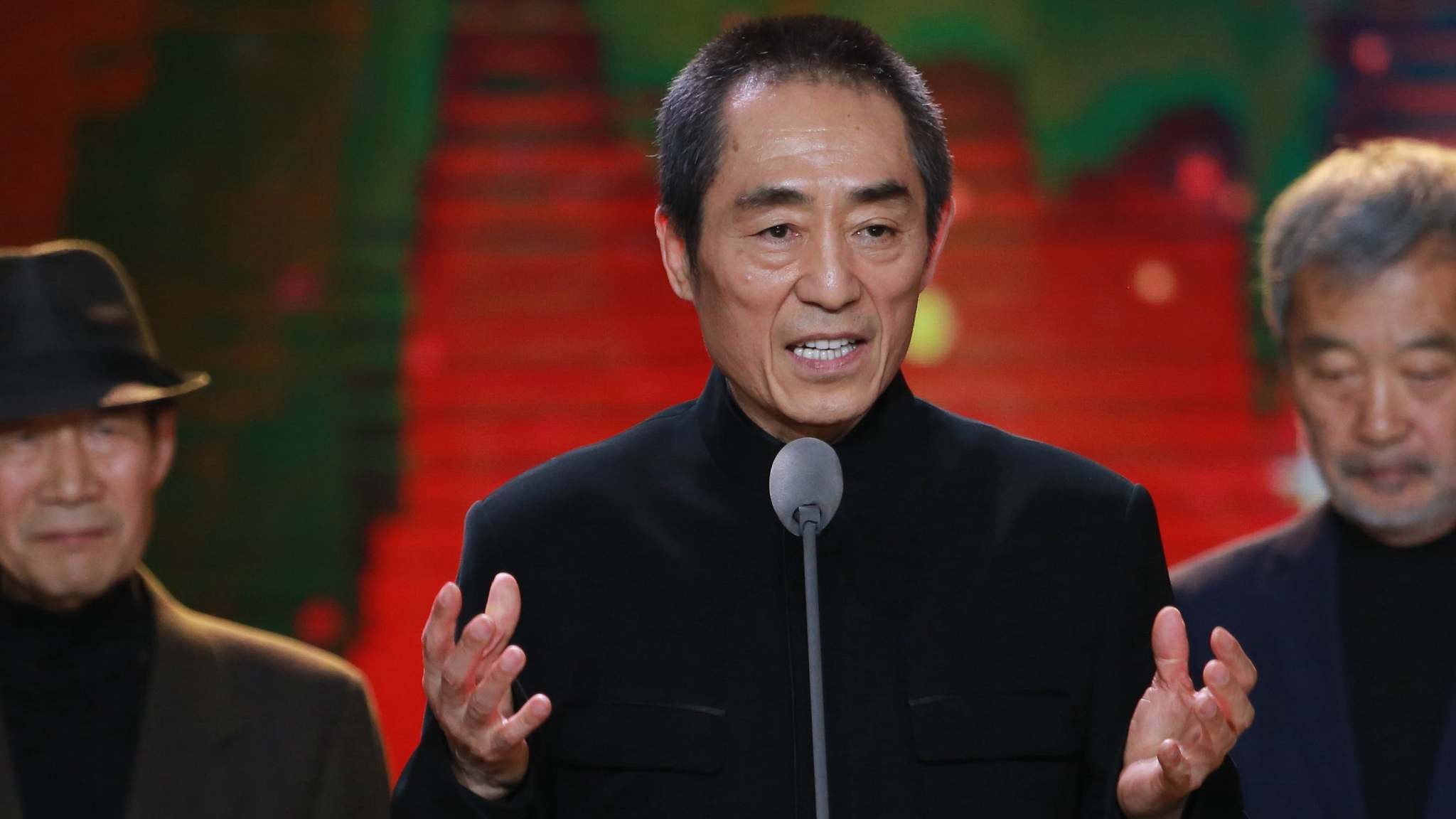 The eminent Chinese director worked on the script with his team for three years before taking almost two years for filming and post-production.

Set in the period of the Three Kingdoms in Chinese history, in the third century A.D., it tells the story about a "nobody," who had been imprisoned since he was eight years old and refuses to accept his fate as a puppet double, fights his way to gain back his freedom.

Variety magazine listed its international team of critics last December and selected the 20 most anticipated films of 2018, and "Shadow" is one of them.

The film will be unique, even for Zhang's unique martial arts universe, which includes the film "Hero" since "Shadow" employs unprecedented classical artistry of Chinese ink wash painting integrated into the film.

The director said he is inspired by the beautiful and poetic scenery of China through history, and he believes the implicit and introverted approach will provide the audience with a distinctive visual experience.

Distributors of "Shadow" announced on Wednesday its release date for Sept. 30, the eve of China's 7-day National Day vacation, in an attempt to dominate the holiday film season which serves as a golden opportunity and platform for Chinese films to profit and make their mark in history.