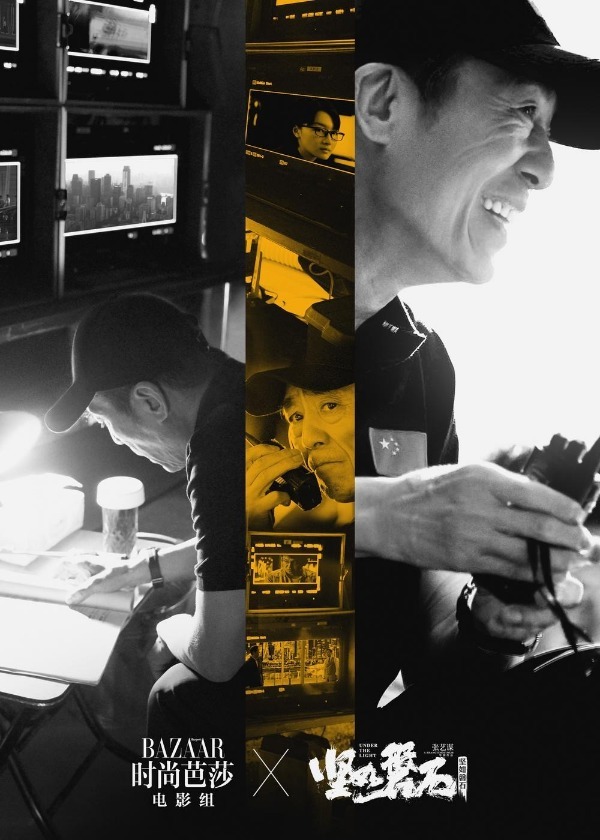 Poster of  Under the Light. (Photo: Mtime)

Under the Light, an urban crime film by renowned director Zhang Yimou, is eyeing a 2020 theatrical release in China, according to a Monday announcement via its social media account.

Urban crime is a new genre for the award-winning director, and he had seldom tried his hand in this category before.

The movie that goes by the Chinese name Jian Ru Pan Shi, is starring Lei Jiayin, Zhang Guoli, Yu Hewei, and Zhou Dongyu, according to the film's Weibo account.

Zhou's 2019 blockbuster Better Days, in which she played a leading role, generated a total box office revenue of more than 1.5 billion yuan (about $212 million) on the Chinese mainland.