In doing so, Zhou will become the first driver from China to race in the Formula 1 world championship. 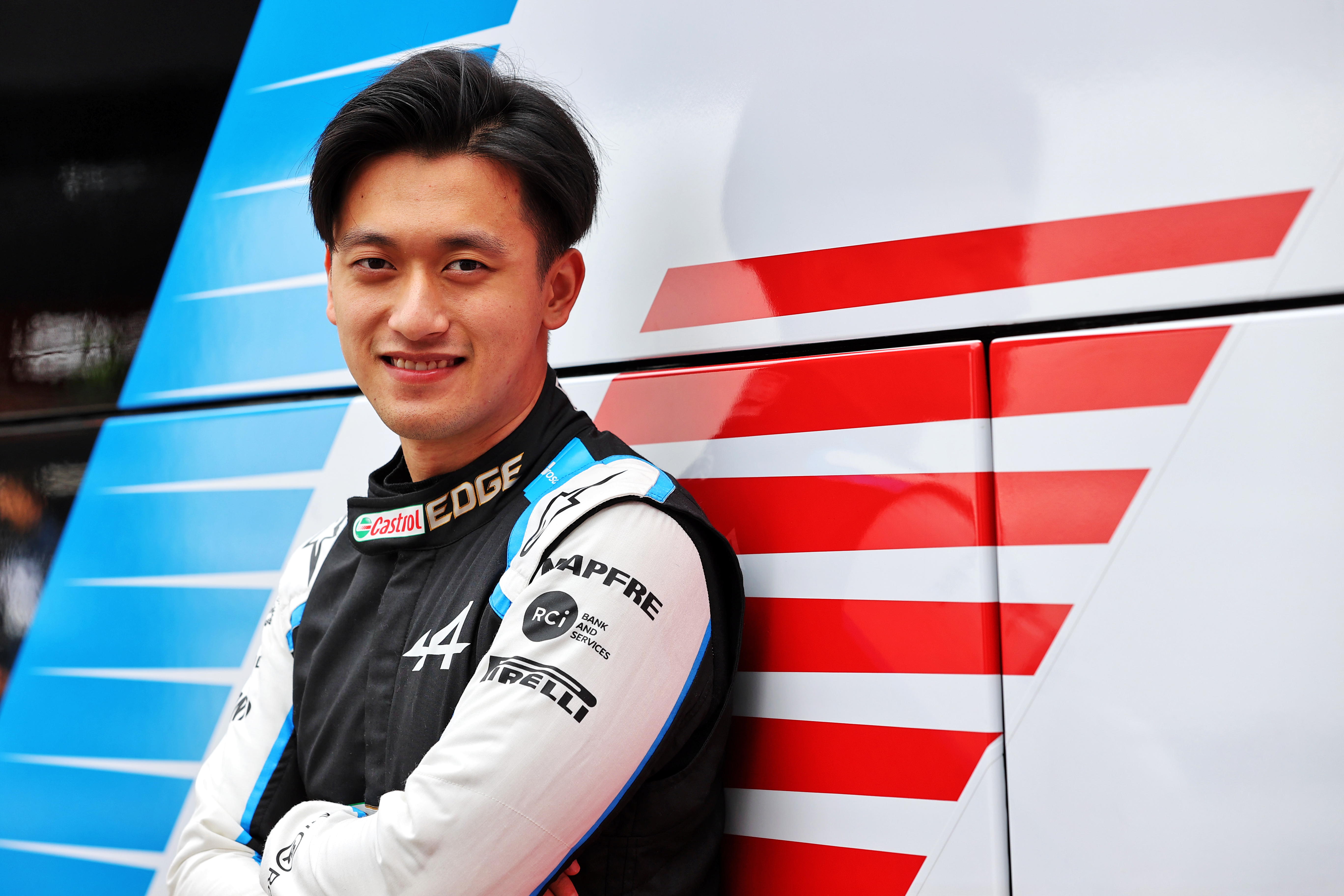 The 22-year-old currently sits second in the 2021 Formula 2 championship and had been widely tipped to land a seat at Alfa for several months, with the Shanghai-born driver said to be bringing considerable commercial backing with him.

"I dreamed from a young age of climbing as high as I can in a sport that I am passionate about and now the dream has come true," Zhou said in an Alfa Romeo statement.

"To be the first ever Chinese driver in Formula 1 is a breakthrough for Chinese motorsport history. I know a lot of hopes will be resting on me and, as ever, I will take this as motivation to become better and achieve more."

In joining Alfa, Zhou will cut his ties with Alpine's junior driver program, which he had joined in 2019 with the hope of stepping up to F1 with the French outfit.

The Chinese driver had tested extensively for Alpine in two-year old machinery, and took part in an F1 practise session for the first time at this year's Austrian GP, when he took over Fernando Alonso's car.

However, with Alonso and fellow incumbent Esteban Ocon set to continue racing for Alpine next year, Zhou was obliged to look elsewhere for a seat on the 2022 grid.

Zhou and Bottas will form an all-new lineup for Alfa Romeo next year, with the pair replacing Antonio Giovinazzi and the retiring Kimi Raikkonen.

News of Zhou's move to Alfa was welcomed by many within the F1 paddock, given the Shanghai native's potential to raise the profile of the sport in the lucrative Chinese market.

"This is fantastic news for F1 and the millions of passionate Chinese fans that now have a home hero to cheer all year long," said F1 CEO Stefano Domenicali.

"Zhou is an incredible talent and he will be a fantastic addition to the amazing grid we have and he will entertain and keep all our Chinese fans excited in 2022."