A Chinese official said Thursday that solid progress was made in 2017 in the development of the Belt and Road Initiative through practical cooperation. 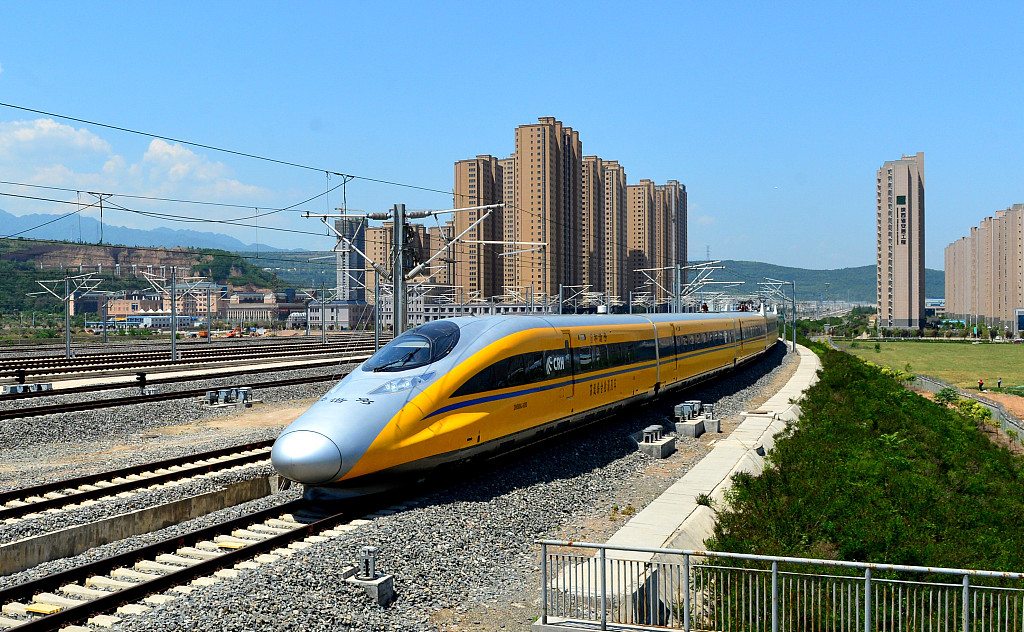 Trade volume among China and countries along the Belt and Road amounted to 7.4 trillion yuan ($1.2 trillion) in 2017, surging 17.8 percent year on year, Gao Feng, spokesperson of the Ministry of Commerce, said at a press conference.

Of the total, China's exports to Belt and Road countries climbed 12.1 percent from one year earlier, while imports from the countries grew 26.8 percent, Gao said.

He said construction of major projects has also progressed, including a railway linking China and Thailand, the Karachi expressway and a China-Belarus industrial park.

China will continue to push cooperation on the Belt and Road Initiative and will build it into a new platform for international cooperation and work with Belt and Road countries to foster new growth drivers, Gao said.

He said the government will also work to create a convenient, stable and predictable environment for enterprises to participate in Belt and Road development.