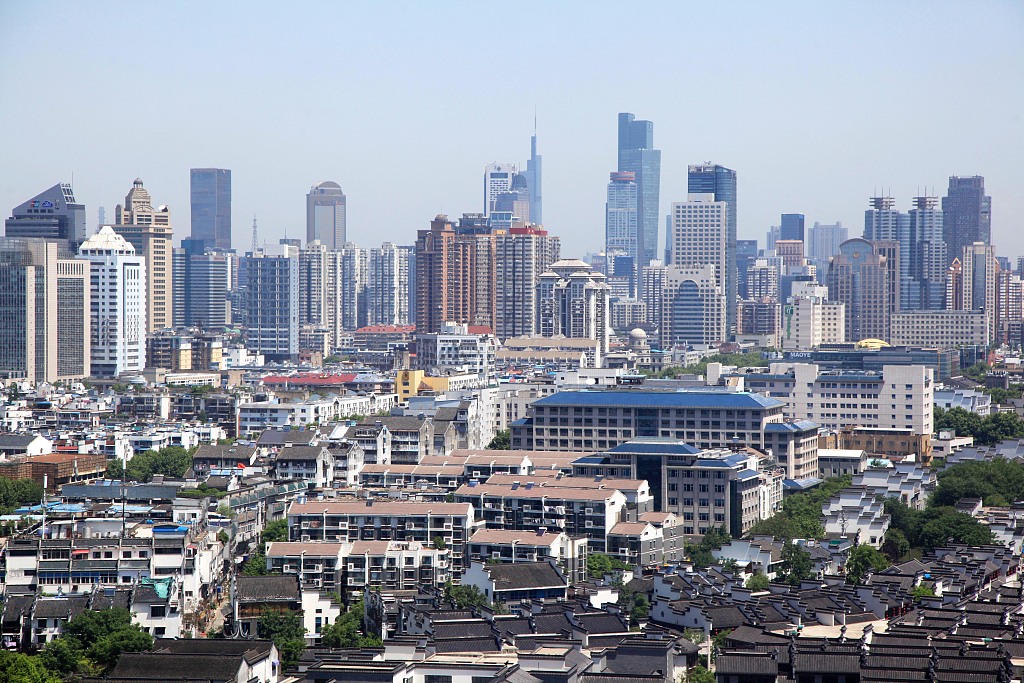 The world's second largest economy expanded 6.9 percent year-on-year in 2017, higher than the 6.7 percent growth registered in 2016, data from the National Bureau of Statistics (NBS) showed.

The reading marked the first acceleration in the annual growth pace in seven years and was well above the official target of around 6.5 percent.

Growth in the fourth quarter came in at 6.8 percent, unchanged from the rate seen in the third quarter.

Gross domestic product (GDP) totaled 82.71 trillion yuan (about $12.84 trillion) in 2017, with the service sector accounting for more than half of the total.

The strong growth was also helped by robust trade, which reversed a downward trend seen in the previous two years and contributed about 9 percent to GDP expansion in 2017.

New-energy vehicles, industrial robots, solar power and integrated circuit outshone most other industries in terms of output, growing 51.1 percent, 68.1 percent, 38 percent and 18.2 percent, respectively, year on year, contributing to a pick-up in industrial output growth in 2017.