East China's Fujian province saw its imports from the countries along the Belt and Road routes in 2017 stand at 135.54 billion yuan, up about 40 percent year on year, the chinanews.com quoted Xiamen Customs as saying on Thursday. 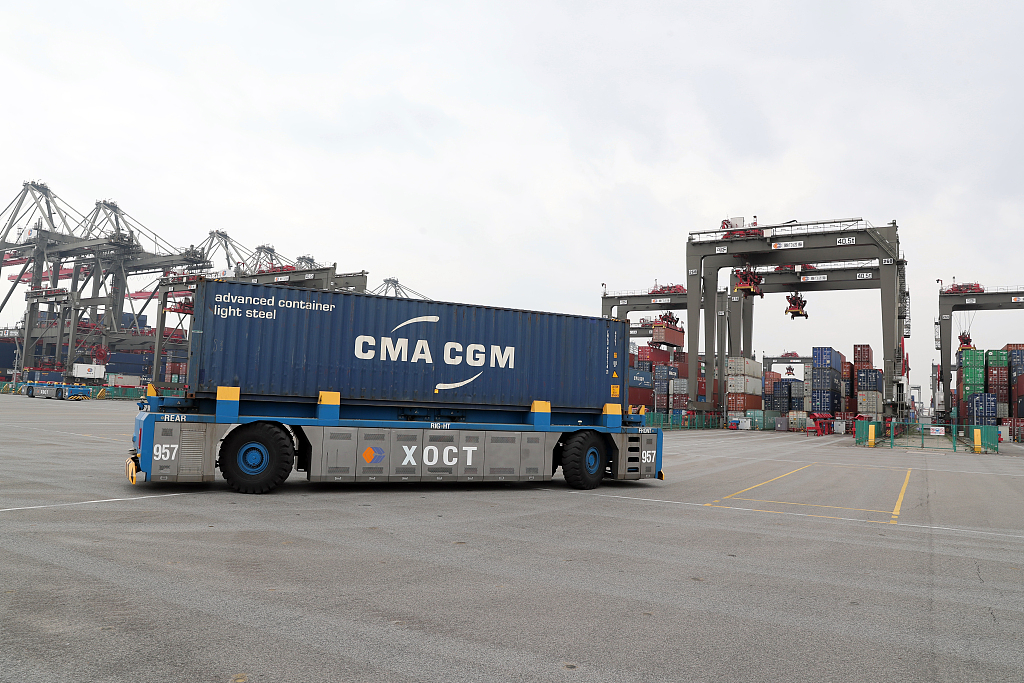