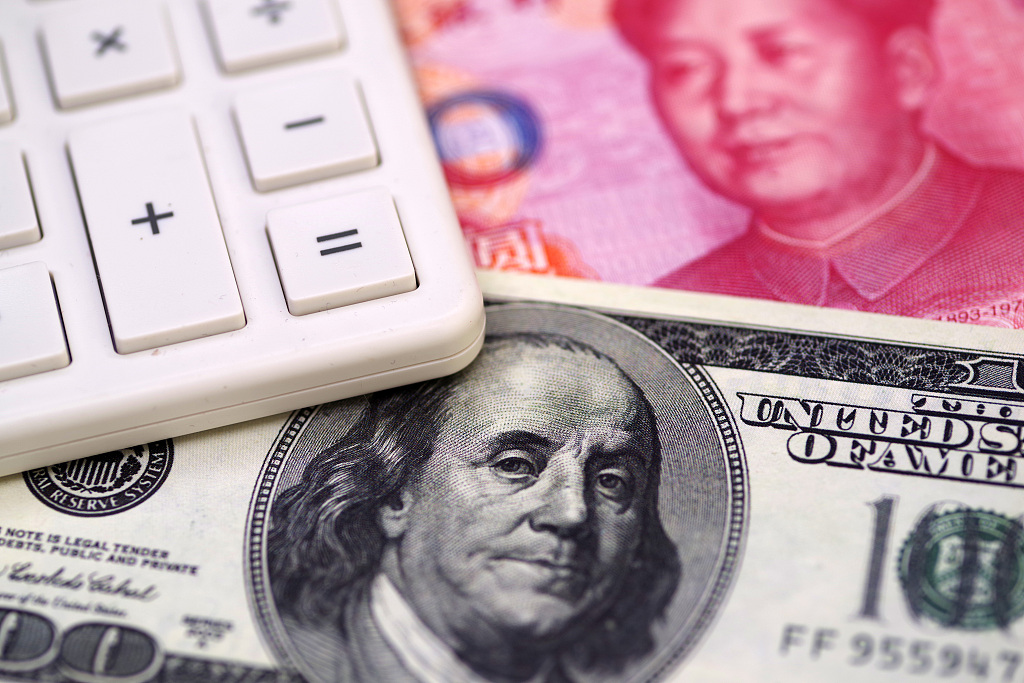 Domestic investors made $25.5 billion of non-financial ODI in 2,023 overseas enterprises in 140 countries and regions for January-March, the Ministry of Commerce (MOFCOM) said.

The figure was up 24.1 percent from the same period last year, according to the MOFCOM.

ODI in countries along the Belt and Road maintained strong expansion, rising 22.4 percent from one year earlier to 3.61 billion dollars during the first three months.

The structure of outbound investment has been optimized, with the majority of investment going to sectors including leasing, mining,manufacturing and IT services, the ministry said on its website.

In a document released in August last year, the State Council said overseas investment in areas including real estate, hotels, cinemas, and entertainment would be limited, while investment in sectors such as gambling would be banned.

In the first three months, no new ODI projects were reported in the real estate, sports, and entertainment sectors, MOFCOM said.