In 2017, the Chinese enterprises' non-financial direct investment in the 59 countries along the Belt and Road routes totaled $14.36 billion, down 1.2 percent year on year, accounting for 12 percent of the total investment in the period, up 3.5 percentage points, according to the Ministry of Commerce (MOC). 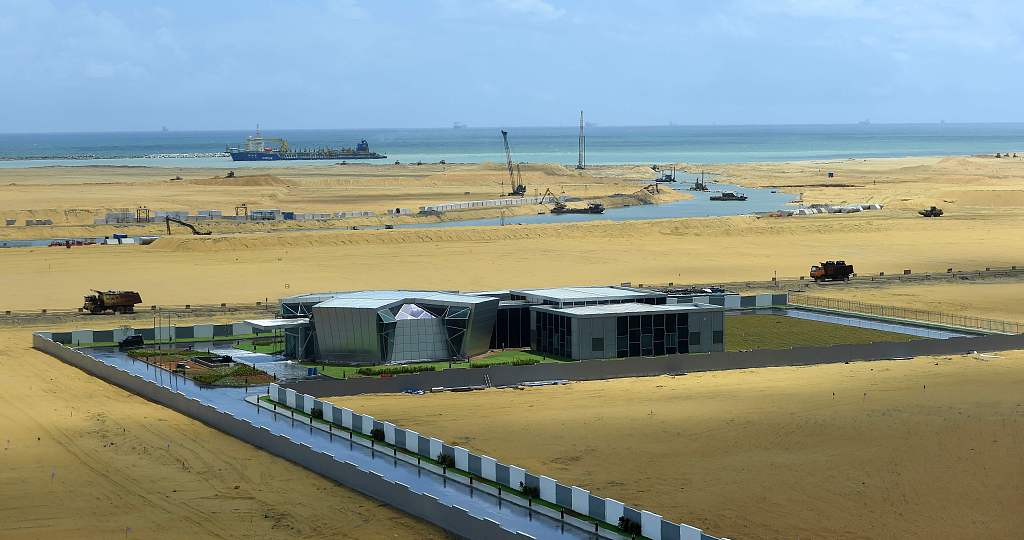 Meanwhile, the Chinese enterprises implemented 62 mergers and acquisitions (M&As) in the countries along the Belt and Road routes, with the investment totaling $8.8 billion, up 32.5 percent year on year.