Trade volume of east China’s Fujian Province with the countries and regions along the Belt and Road stood at 300.65 billion yuan ($44.75 billion) in the first three quarters of the year, up 15.1 percent year on year, according to the local customs authority on Tuesday. 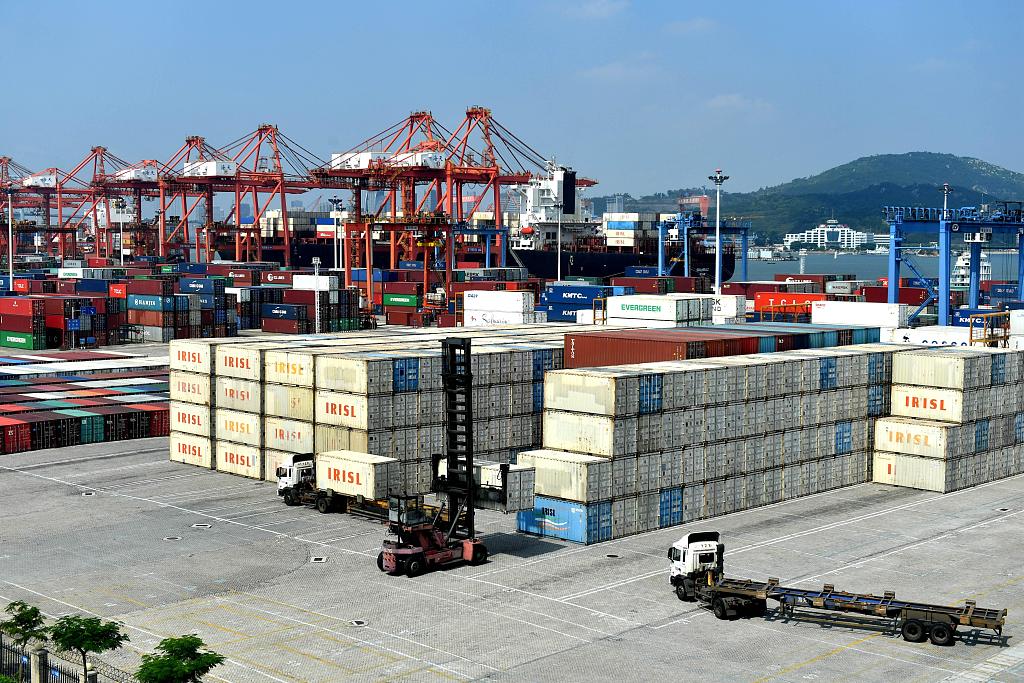 In September alone, the province’s trade with those countries and regions amounted to 35.33 billion yuan, up 18.5 percent year on year.

Statistics from Xiamen Customs show that Indonesia, the Philippines and Saudi Arabia are the main trade partners of Fujian Province among the countries along the Belt and Road.