Foreign direct investment (FDI) into the Chinese mainland stayed basically stable in the first 11 months of the year, the Ministry of Commerce (MOFCOM) said Thursday. 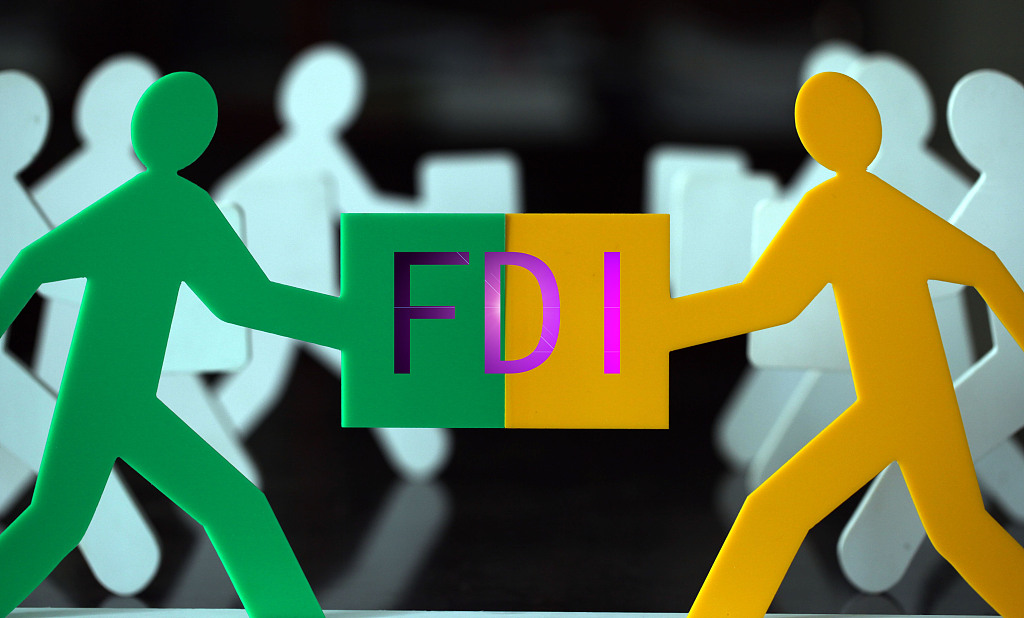 A total of 54,703 new overseas-funded companies were established during the period, up 77.5 percent year on year, MOFCOM data showed.

In November alone, the number of new overseas-funded enterprises increased 11.1 percent year on year to 5,158, according to the data.

The MOFCOM attributed the monthly decline to a high base of comparison in the same period last year.

During the period, the country's pilot free trade zones saw the number of new overseas-funded enterprises expand 34.6 percent year on year, with FDI inflows up 10.4 percent.

Investment from the UK surged 198.9 percent year on year, the fastest among China's major investment sources, while investment from countries along the Belt and Road routes posted a growth of 14.9 percent.