North China's Inner Mongolia Autonomous Region saw its foreign trade with countries along the Belt and Road reach 61.1 billion yuan ($9.56 billion) in 2017, up by 27.5 percent annually. 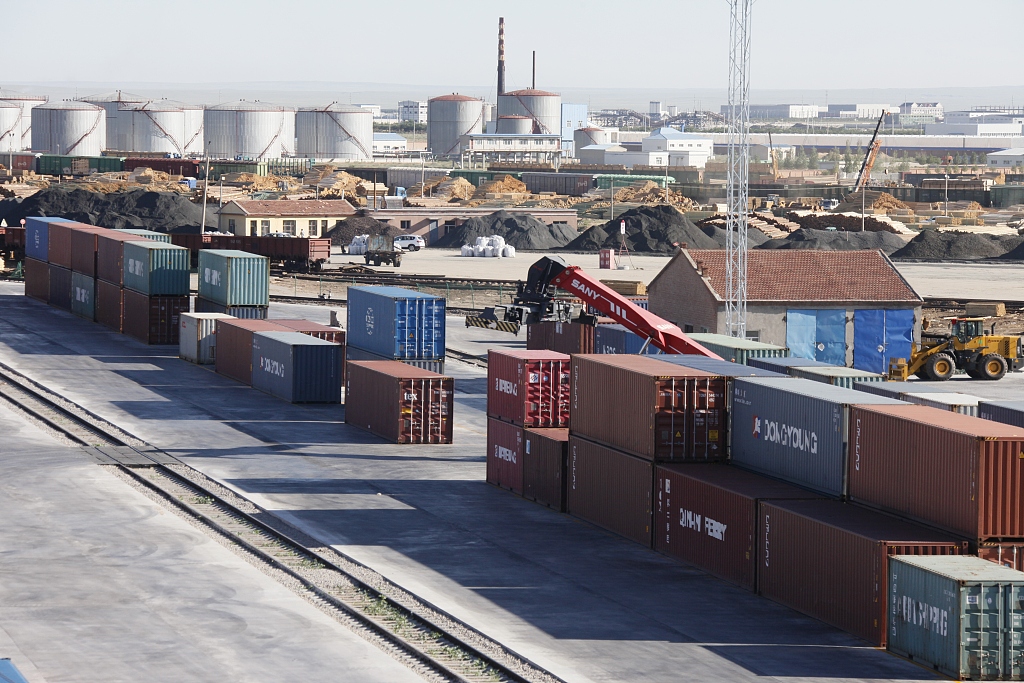 Jiao Zhijun, with Hohhot customs, said 89.4 percent of the total foreign trade volume to Belt and Road countries was made by private enterprises in the region.

Jiao said that the rising prices and demand of some bulk commodities had pushed up the import volume. Chinese hi-tech products and vehicles appeal more to countries along the Belt and Road, which has helped more made-in-China products go abroad.