Northwest China's Shaanxi Province saw its foreign trade with the countries and regions along the Belt and Road routes stand at 28.27 billion yuan ($4.21 billion) in the first nine months of the year, up 32.1 percent year on year, and accounting for 11 percent of its total foreign trade, according to the local customs authority. 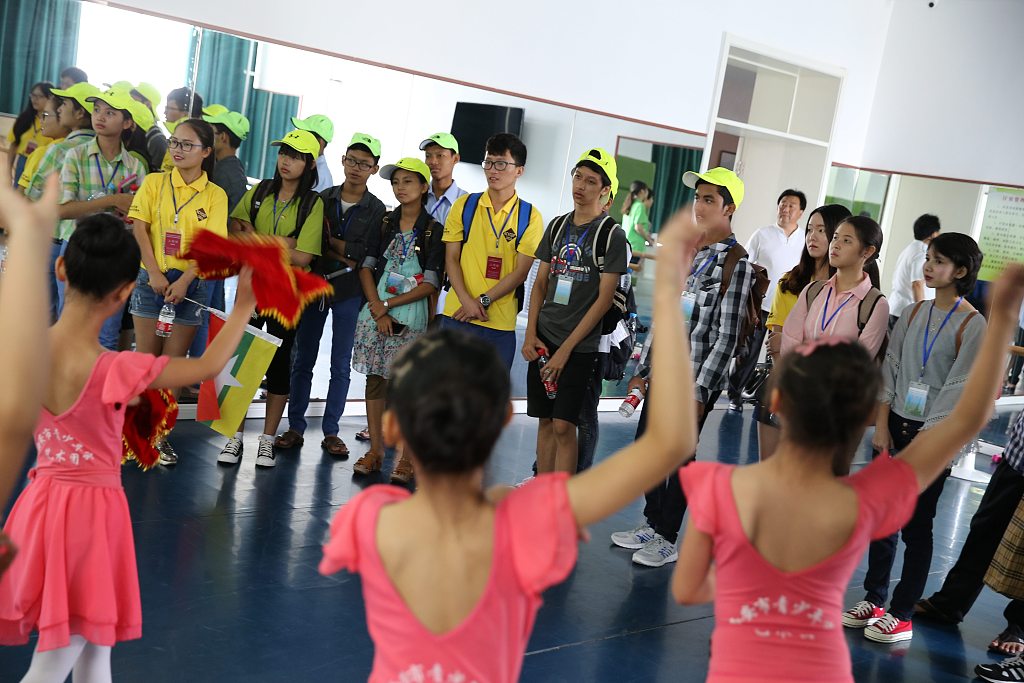