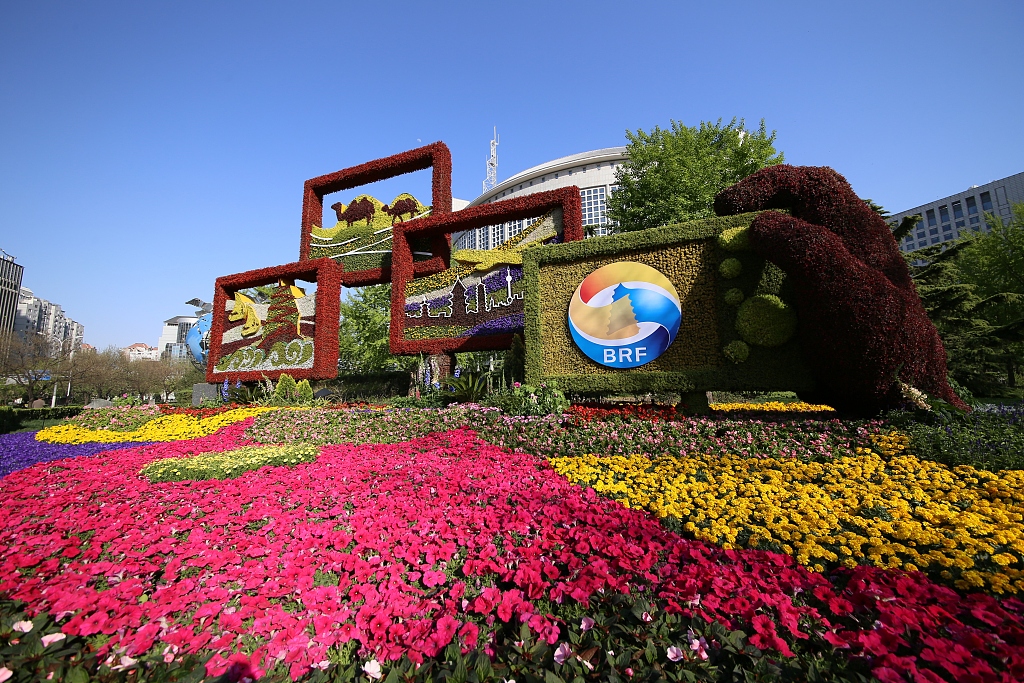 2．The National Development and Reform Commission of China signed the document on the projects list (3rd round) of developing third-party market cooperation with the Treasury of France.

3．The National Development and Reform Commission of China signed the document on the priority promotion projects list (2nd round) with the Ministry of Trade and Industry of the Czech Republic.

4．The National Development and Reform Commission of China signed the document on the early harvest projects list of China-Myanmar Economic Corridor with the Ministry of Plan and Finance of Myanmar.

7．The China Railway Group Limited handed over the Feasibility Study Report (Technical Part) of the Muse-Mandalay Railway to the Ministry of Transport and Communications of Myanmar.

8．The Silk Road Fund of China established co-investment platforms with the International Company for Water and Power Projects of Saudi Arabia, the Three Gorges Corporation and the International Finance Corporation of China and the General Electric of the United States. The Silk Road Fund is establishing a co-investment platform with the Surbana Jurong Private Limited of Singapore.

12．The China Everbright Group will co-launch the Belt and Road Initiative Green Investment Fund with financial institutions of relevant countries.

14．The China International Capital Corporation and the Moscow Exchange signed a memorandum on strategic cooperation and assisted Kazatomprom in completing its GDR listing on LSE.

15．The China Reinsurance (Group) Corporation and Fildelidade - Companhia De Seguros, S.A. will sign a memorandum of understanding on insurance and reinsurance business related to the BRI.

2．The China-Africa Development Fund signed an agreement on automobile investment in Africa with relevant parties including Foton Motor.

4．The Export-Import Bank of China provided syndicated loans to the MTN Nigeria Communications with the Credit Suisse AG, and to the Coral South FLNG Project in Mozambique together with the KEXIM, the SACE and the COFACE.