HEADLINE ​China can be a more influential force in digital world

​China can be a more influential force in digital world 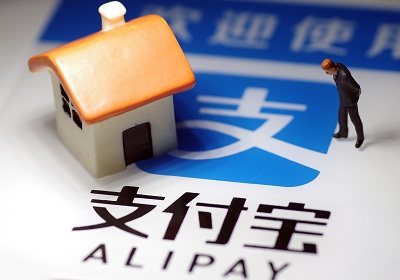 China has become a force to be reckoned with in digital at home and around the world. But there is much more to come. Indeed, China will increasingly need innovation in the broad sense to power growth as aging takes its toll on the labor force and the era of heavy capital investment wanes. MGI has found that up to half of GDP growth or as much as $5 trillion a year will need to come from innovation between now and 2025.

The digitization of China has already come a long way. China is the world's largest e-commerce market. Its cloud providers hold the world record for computing efficiency. One in three of the world's "unicorns" (startups valued at more than $1 billion) are Chinese. And China is in the global top three for venture-capital investment in next generation technologies including virtual reality, autonomous vehicles, 3D printing, industrial robotics, drones, and artificial intelligence (AI). The US is the world's leading AI investor, with China a fast growing second. MGI has estimated that automation in China could add as much as 1.4 percentage points to GDP a year via productivity contributions.

All this may just be beginning. MGI's new research on digital technologies highlights four factors that suggest China's huge potential. First is the fact that China has a huge and still growing home consumer market that is relatively young and digitally savvy, which means that digital companies can commercialize their services on a large scale and very rapidly. In 2016, China had 731 million internet users, more than the European Union and US combined.

The second factor highlighting China's digital potential is that the dynamic and rapidly expanding digital sector is moving beyond technology giants like Baidu, Alibaba, JD.com and Tencent to establish a broader digital ecosystem. This first wave of technology giants took advantage of the inefficiency and scale of Chinese offline businesses to fuel stellar growth, and is now financing and supporting other digital players. In 2016, Baidu, Alibaba and Tencent provided 42 percent of all venture-capital investment in China. Consider that, in comparison, Facebook, Amazon, Netflix, and Google together contributed only 5 percent. Large incumbents such as insurer Ping An and telecommunications-equipment company Huawei are also building their own ecosystems that go beyond their traditional industries.

Third, the government's approach to digital—a mixture of inaction and action—has catalyzed growth. For some time, the government gave digital players the space to experiment. For instance, regulators took 11 years after Alipay introduced online money transfers in 2005 to set a cap on the value of the transfers. Only now is there a focus on consumer protection, and intellectual property rights and promoting competition, ensuring that dominant digital companies are subject to healthy competition. At the same time, the government is an active investor in and consumer of digital technology. For instance, it is reportedly mobilizing $180 billion of investment in a 5G mobile network, and developing quantum technology that could offer the world's safest and fastest internet if successfully commercialized.

Finally, China should benefit from increasingly digital global flows. The amount of global cross-border data flows has grown 45 times larger since 2005, and is projected to increase another nine times over the next five years as the flow of information, searches, communication, video, transactions, and intra-company traffic continues to surge. Today, China runs a surplus in digital services, and is in the worldwide top six for flow of data in terms of bandwidth. The Chinese economy is well-positioned to become a leading force in the next wave of globalization because of the huge amount of data generated from 731 million internet users, five billion online search queries on Baidu, an average of 66 minutes of daily usage on WeChat, and 175 million transactions a day on Alipay. However, barriers to the flow of information in and out of China remain, and global experiences suggest that active flow of data and knowledge tend to lead to more effective innovation—to the benefit of China and global communities.

China has established itself as a global leader in the consumer-driven digital economy but to deliver on its growth expectations, it will have to do even more. The next wave of digital transformation in China is likely to come from broader adoption of digital technologies by businesses across sectors, ushering in the creative destruction of inefficient players, creating value, and boosting productivity. If anything, the imperative for business in China to embrace digital is even stronger than in other countries. China has a unique combination of deeply inefficient markets and huge potential for commercialization. That means the opportunities for winners and the risks for those slow to react are that much larger. China needs a full-force digital revolution to power growth—unless companies are fully part of that revolution, they face an uncertain future. 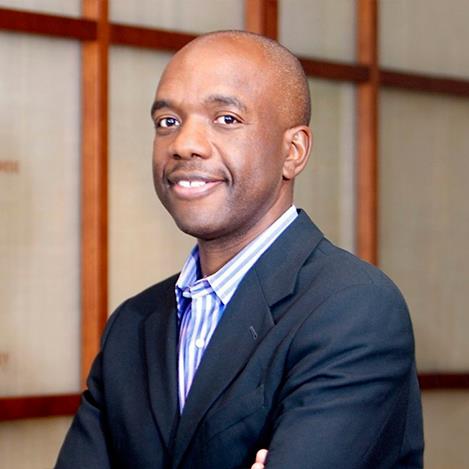 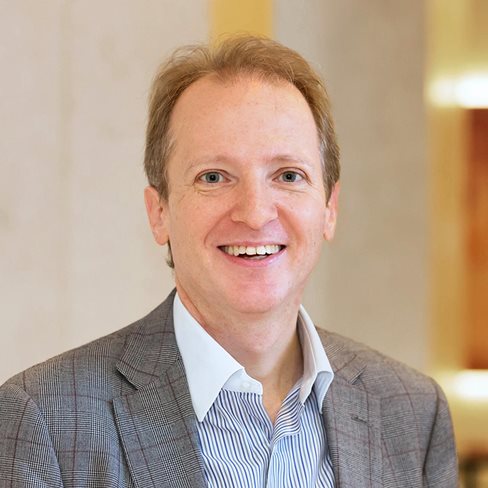