'Daesh landlord' in the dock in first Paris attacks trial 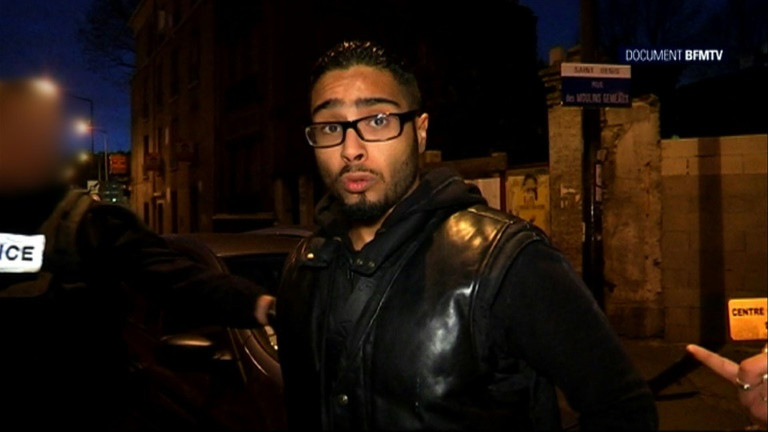 The first trial stemming from the November 2015 Paris terror attacks opened Wednesday with suspect Jawad Bendaoud in the dock, accused of harbouring two of the jihadists in the aftermath of the carnage.

Bendaoud rented his apartment north of the capital to Abdelhamid Abaaoud -- a senior Islamic State jihadist suspected of coordinating the attacks that killed 130 people -- and his accomplice Chakib Akrouh.

The 31-year-old drug dealer and landlord became a national laughing stock after a television interview in which he came across as clueless, insisting "I didn't know they were terrorists" as police raided the hideout.

It provided a rare reason to laugh after the deadliest attacks in France since World War II, spawning endless parodies on the internet mocking his apparent naivety.

The trial comes ahead of that of the only survivor among the 10 gunmen who carried out the killing spree, Salah Abdeslam, who is due to appear in court in Belgium early next month. 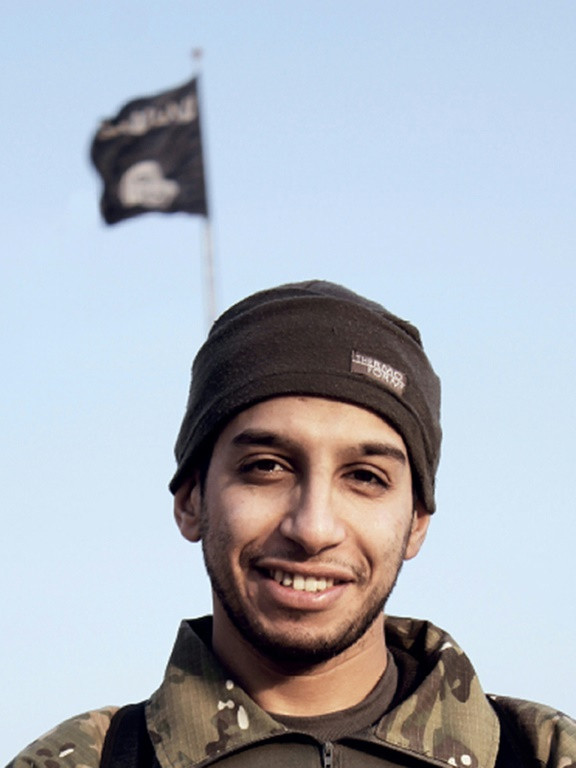 The start of the judicial process is being followed closely by some survivors who are keen to understand more about the atrocities. Others are still too traumatised to pay attention.

"It's both the signal that the quest for justice is under way but also a test of what sort of response it can provide," the head of survivors' group Life for Paris, Arthur Denouveaux, told Le Parisien newspaper on Wednesday.

The Paris court will seek to determine whether Bendaoud actively conspired in helping the jihadists to hide out, or whether he got caught up in events unknowingly.

He has insisted throughout that he is innocent, while his lawyer and friends have pointed to his drug-taking, womanising and love of music as evidence he had no sympathy for the Islamic State cause. 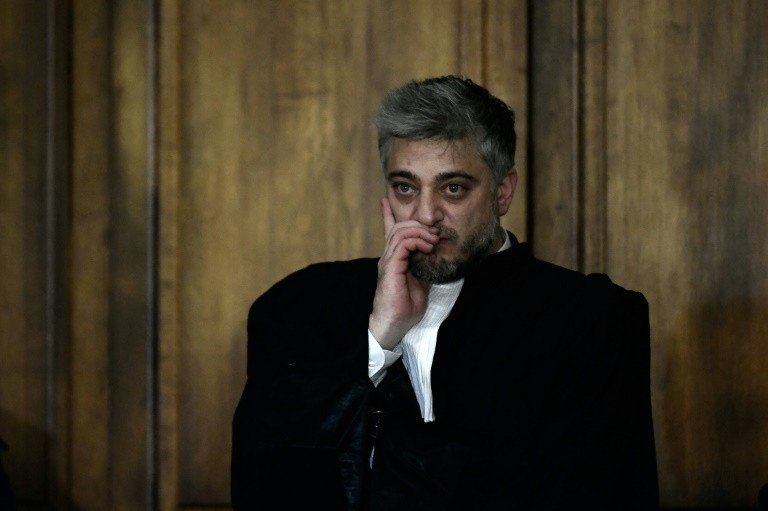 Bendaoud gave his now infamous interview to BFM television just as armed officers were surrounding the apartment in the gritty Saint-Denis suburb north of Paris.

"Someone asked me for a favour, I helped them out," he said, adding that all he knew was that they were from Belgium and wanted access to water and a place to pray.

The clip of the wide-eyed Bendaoud became a viral sensation, with internet users mocking his apparent lack of curiosity about his guests, at a time when a huge manhunt had been launched for jihadists.

The press nicknamed him the "Daesh landlord" after another name for IS, and his own lawyer Xavier Nogueras described him as "the one we laughed about, having cried so much" after the attacks.

The case will turn on what Bendaoud, a Saint-Denis native with a long criminal record, knew about his tenants.

He has a long criminal record, including a conviction for cocaine dealing and was previously sentenced to eight years in jail for killing a man in a fight over a mobile phone. He was released from that sentence in 2013.

Bendaoud will go on trial alongside his friend Mohamed Soumah as well as Youssef Aitboulahcen, the brother of the woman killed in the raid on the apartment.

Ten heavily armed jihadists attacked the national stadium, bars and restaurants in Paris as well as the Bataclan concert venue on the night of November 13 in a bloodbath claimed by IS. 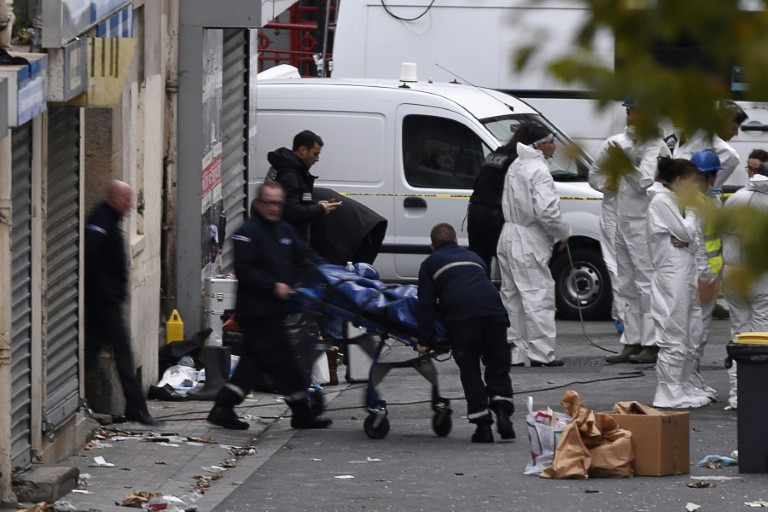 Before they were killed in the raid on the apartment, Abaaoud and Akrouh were suspected of preparing a suicide attack on the French capital's La Defense business district.

Abdeslam, the only surviving jihadist, was arrested in Belgium four months after the attacks and transferred to France, where he has refused to cooperate with investigators.

He is to go on trial in Belgium on February 5 over a shootout with police thatled to his capture.

Around 15 people are in custody or being sought by police as part of the sprawling probe into the Paris attacks which has taken investigators to Belgium, Morocco and Turkey.