'Devastating' ocean heatwaves on the rise 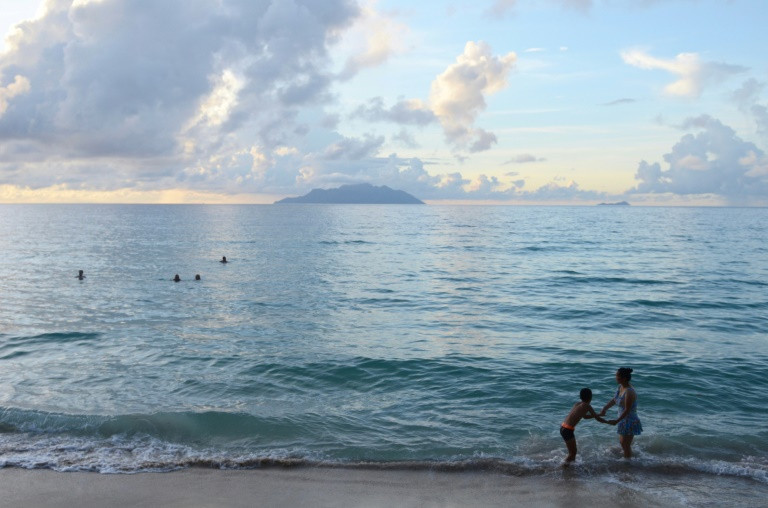 While we may enjoy the warmer waters, marine heatwaves have 'significant impacts on ecosystems, biodiversity, fisheries, tourism and aquaculture' (Photo: AFP)

Ocean heatwaves which can have "devastating and long-term impacts" on ecosystems have become longer and more frequent over the past century, according to an international study published Tuesday.

From 1925 to 2016, the number of annual marine heatwave days globally jumped by 54 percent, with a noticeable acceleration over the last three decades, a paper in the journal Nature Communications said.

Similar to an atmospheric heatwave, a marine heatwave is a prolonged period of unusually warm water.

"While some of us may enjoy the warmer waters when we go swimming, these heatwaves have significant impacts on ecosystems, biodiversity, fisheries, tourism and aquaculture," said the study's lead author Eric Oliver from Dalhousie University, Canada.

"There are often profound economic consequences that go hand in hand with these events."

The heatwaves are linked to an overall rise in average sea surface temperatures consistent with climate change effects, the study found.

"With more than 90 percent of the heat from human-caused global warming going into our oceans, it is likely that marine heatwaves will continue to increase," co-author Neil Holbrook from the University of Tasmania said.

Just as atmospheric heatwaves can cause widespread ecological damage, marine heatwaves can harm ocean eco-systems and the plants and animals they house.

They can also spark economic stresses for humans, by shrinking fish stocks, for example.

In Tasmania in 2016, an intense marine heatwave led to disease outbreaks in farmed shellfish.

In Western Australia in 2011, a month-long heatwave caused a shift in the ecosystem after part of the coastal kelp forest was wiped out.

The following year in the Gulf of Maine, a surge in water temperature led to a boost in lobster numbers which crashed prices and industry profits.

"We're only just starting to piece together what the impact is of climate change and warming waters on our marine ecosystems," said Oliver.

The research team combined daily data from satellites, going back about 35 years, with records from ship-based measuring stations and six coastal stations since 1925.

They took into account the influence of natural variability caused by phenomena such as the El Nino weather cycle.

The team found that from 1925 to 2016, the frequency of marine heatwaves increased by 34 percent on average, and the length of each heatwave by 17 percent -- resulting in a 54-percent jump in marine heatwave days globally every year.

The authors said it was the first time trends in extreme marine temperatures have been examined on a global scale, and links to climate change need further investigation.