HEADLINE 'March for Our Lives' expects 500,000 attendees in Washington

'March for Our Lives' expects 500,000 attendees in Washington

Washington (People's Daily) - A massive rally in Washington against mass shootings in schools that is scheduled next month is expected to have half a million people in attendance, according to the Washington Post. This will be one of the largest demonstrations on gun control in decades. 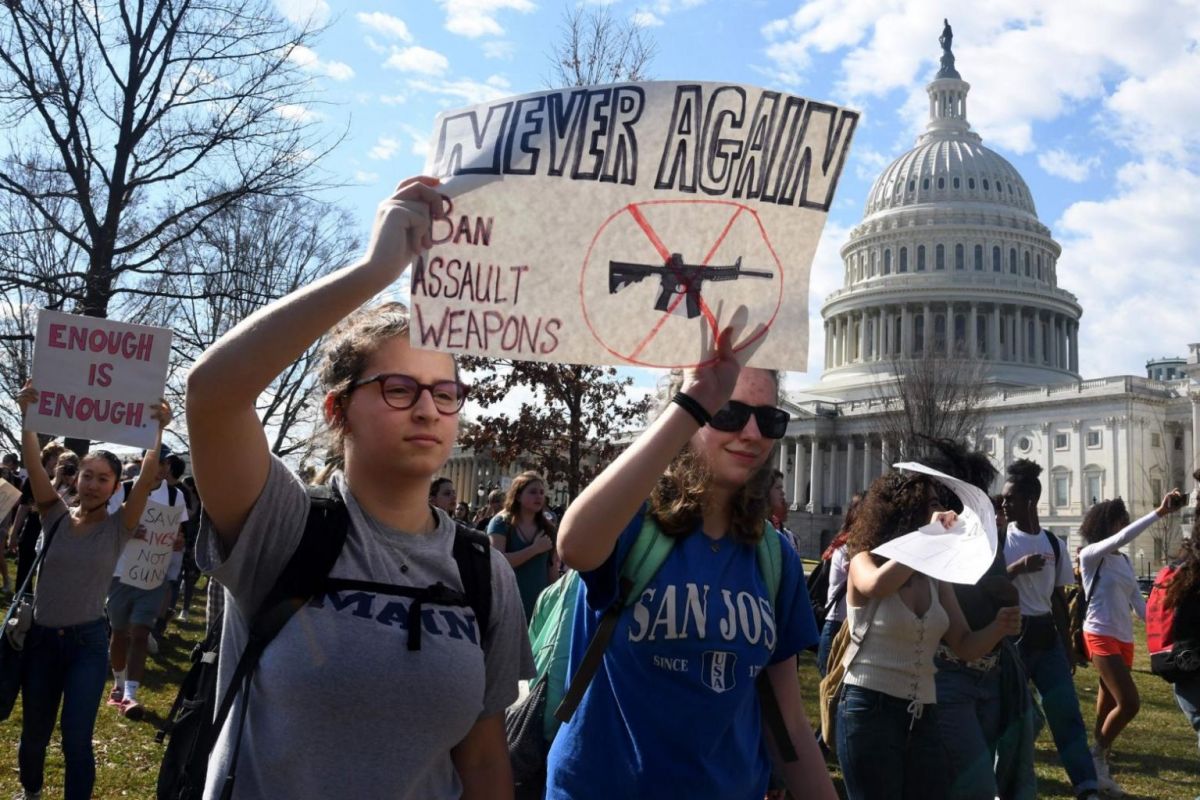 Hundreds of students staged walkouts and gather in front of the Capitol building in support of gun control on Feb 21, 2018, in Washington, DC. (Photo: AFP)

According to the rally's application filed with the National Park Service this week, the event will be held on March 24 in Washington D.C., but the specific venue is to be decided. The National Mall and the streets between Capitol Hill and Lincoln Memorial are ideal places for protests and gatherings. However, the district was previously scheduled to have another event. The other possible sites are Pennsylvania Avenue and West Potomac Park.

The organizers of the demonstration are the survivors of the shooting spree at Marjory Stoneman Douglas High School in Parkland, Florida. There will be "sister marches" in other major cities too. The students of Marjory Stoneman Douglas High School organized several gatherings and protest events last weekend. They also visited Tallahassee, the capital city of Florida, to persuade Florida State Congress to pass stricter gun laws on Feb 20. Their actions came to the national spotlight and made gun control a national priority again. 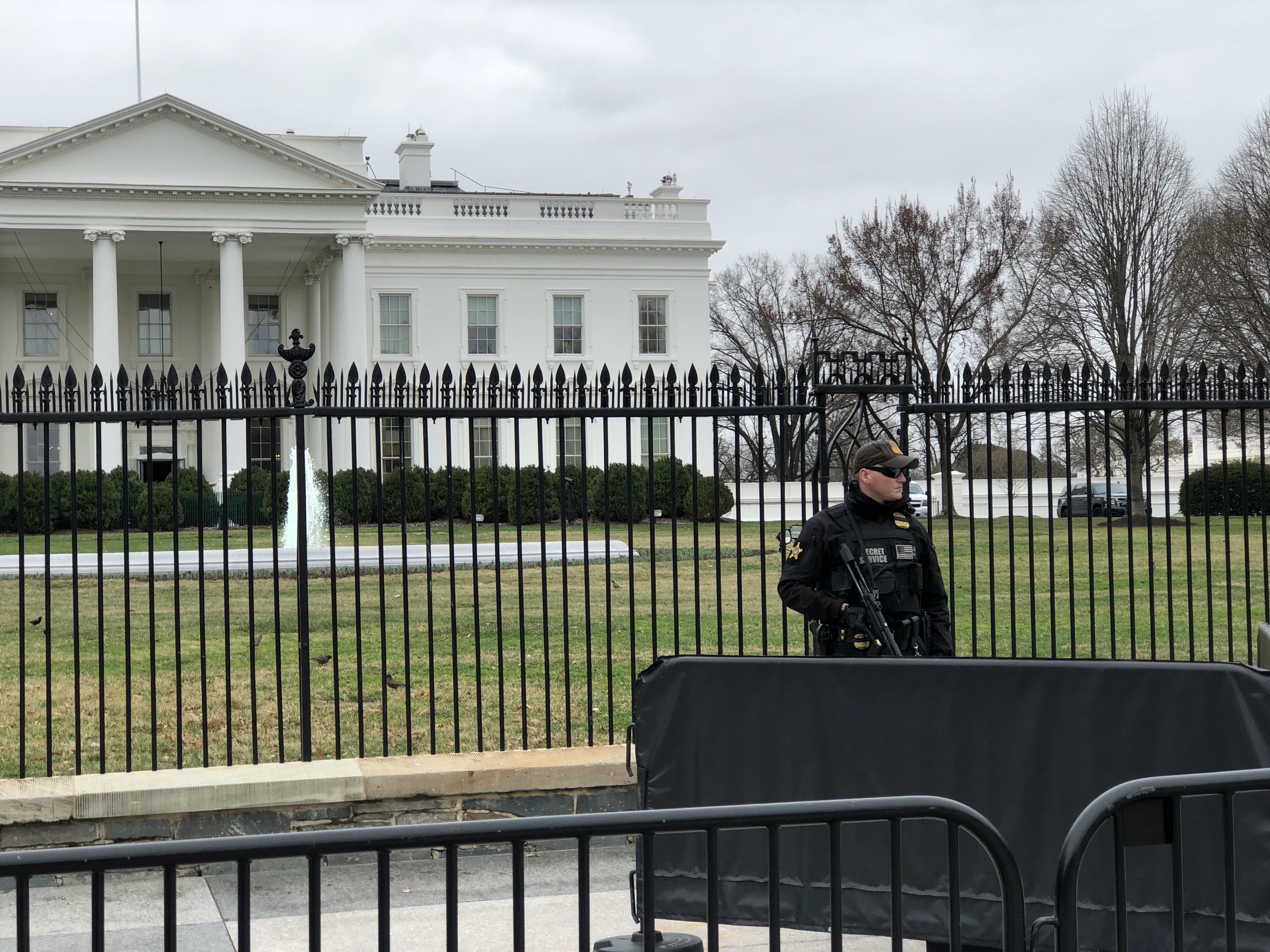 The Secret Service beefs up security outside the White House following a nationwide walkout of students on Feb. 21, 2018. (Photo: Zhang Penghui/People’s Daily)

Hundreds of students from the Washington D.C. area gathered outside the White House, asking the president to step forward to deal with the mass shooting and protect the students. However, President Trump's new gun rules are not finalized yet. And the majority of Republicans in Congress still keep silent. The National Rifle Association, who is also skeptical of all gun regulations, once again advocates for gun rights for the public.

These days the protest in the D.C. area continues. People's Daily met Christine Hartman, who owns her own business in Los Angles, California, and comes to Washington D.C. every month to protest in front of the White House.

Christine said, "This month I am here because of gun violence. I am a mom, and I want my child to be safe, just like everybody wants their children to be safe." She said Americans should have a serious conversation about gun violence and gun control, contending that gun control does not mean taking away people's guns, but to make "reasonable laws to prevent semi-automatic weapons from doing damage to our children."