HEADLINE 'Problem map': One of untouchable baselines for international companies

'Problem map': One of untouchable baselines for international companies 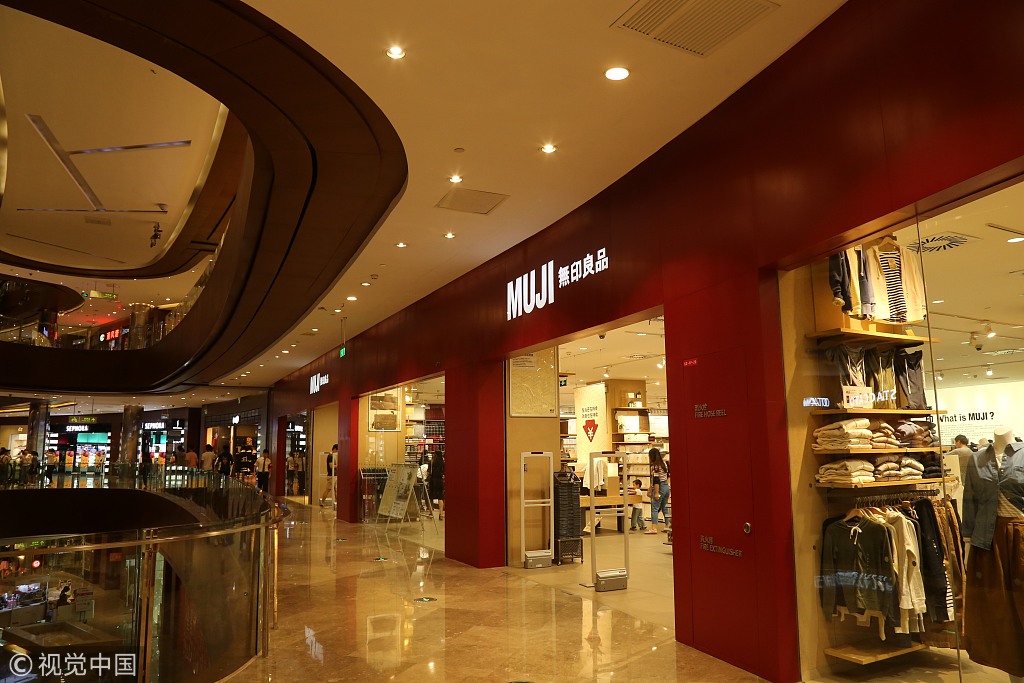 Japanese retail chain Muji has been ordered by the Chinese government to remove its catalog which mislabeled Taiwan and Hainan Province, and omitted several islands.

On one hand, the headquarters of the international company responded promptly, accepting punishment and rectifying it immediately; on the other hand, the Japanese government made a hardline statement claiming they "can by no means accept the measure based on China's unilateral claims," and China's move could have a negative impact on the business activities of Japanese companies. All of a sudden, the overstepping of a foreign company in the host country has been labeled territorial dispute between the two countries.

China's campaign to crack down on "problem maps" shouldn't be explained with prejudice. The map of a country is an important embodiment of a country's territorial sovereignty as well as representing its natural geography, administrative division, and social and economic status. Therefore, authorities should be entitled to mapping and publishing a country's map. However, with the prevalence of the Internet and rapidly spreading commercial activities, various "problematic maps" swamped the market, which does not convey inaccurate information but is highly possible to distort people's knowledge and cognition.

Aiming at the "problematic maps" in the market, the Chinese government have mulled over a series of measures since 2012, but the problem still persisted. On August 14, 2017, a national campaign was launched to crack down on "problematic maps". The illegal conduct is just one of the eight cases criticized by China's National Administration of Surveying, Mapping and Geoinformation, and the other seven companies are all Chinese enterprises. In this sense, there is no subtle purpose with the campaign and any over-reading on the campaign is meaningless.

Operation of a foreign company should adapt to the laws, culture and history of the the host countries. For a foreign company, conducting business is more a social contract, which requires international enterprises to know the laws and regulations of the host countries, conduct business within the boundaries of the law, and build rapport with the indigenous population on the basis of fully respecting local regulations, history and customs. Hence, international companies in China should respect China's sovereignty and territorial integrity and abide by the law of China. Which should serve as a basic standard and an unbreakable baseline for international companies in China, as well as a path leading to a win-win result and long-term mutual benefit.