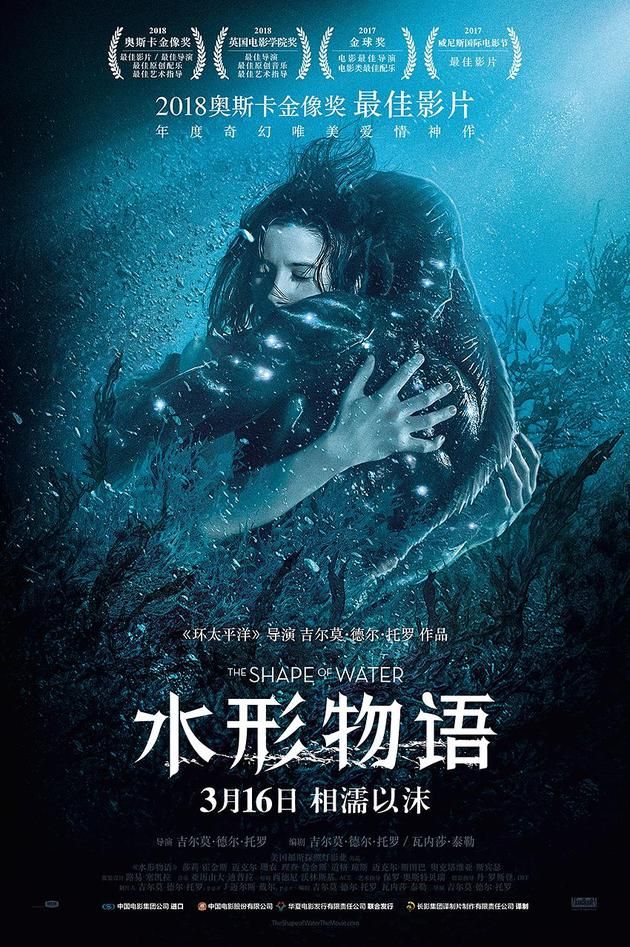 Directed by Mexican filmmaker Guillermo del Toro, the film is a story told in the form of a fairy tale, about a mute woman who falls for a mysterious, amphibious creature captured and subjected to secret experiments by the US military.

The director of "The Shape of Water" Guillermo del Toro speaks at the ceremony of the 90th Academy Awards. (File photo)

"The Shape of Water" was the big winner at the 90th Academy Awards, winning four Oscars: Best Production Design, Best Score, as well as Best Director and Best Picture."I've watched the trailer many times and can't wait to go to the cinema, the merman looks so beautiful and mysterious," said a user on Maoyan, a major Chinese film database and ticketing platform.The film scores 9.6 out of 10 in Maoyan and earned over 9.57 million yuan ($1.5 million) by Friday noon, ranked as the third highest-grossing movie following "Tomb Raider" and "Amazing China." 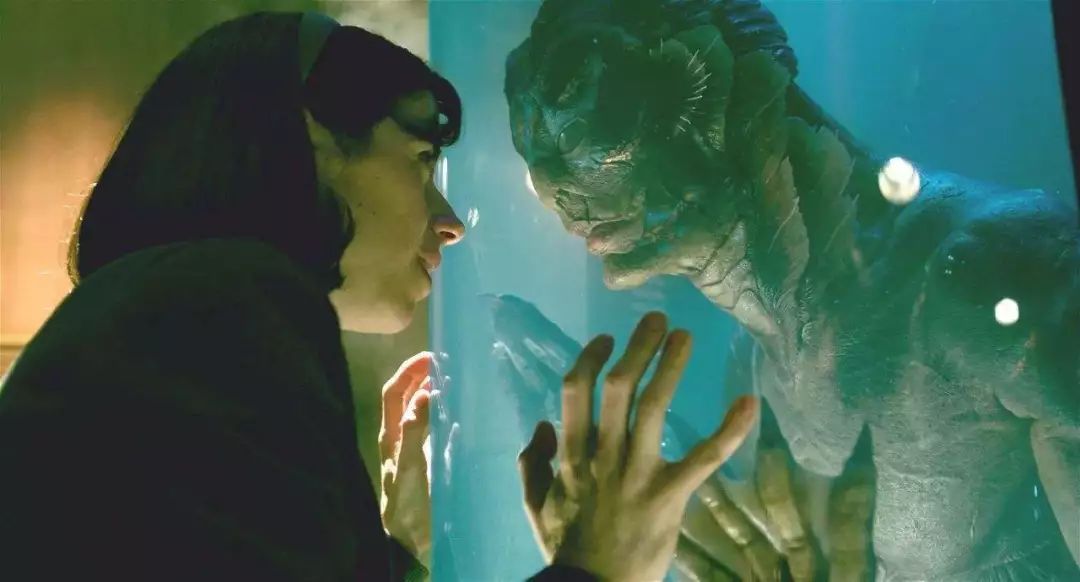