HEADLINE 'The Shape of Water' leads Oscar nominations with 13

'The Shape of Water' leads Oscar nominations with 13 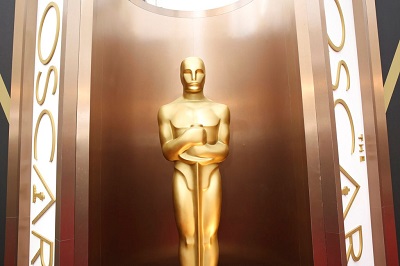 Fairy tale romance "The Shape of Water" topped the list of Oscar nominations on Tuesday with 13 nods, including for best picture, actress and supporting actor.

The Oscars will be handed out on March 4 in Hollywood.