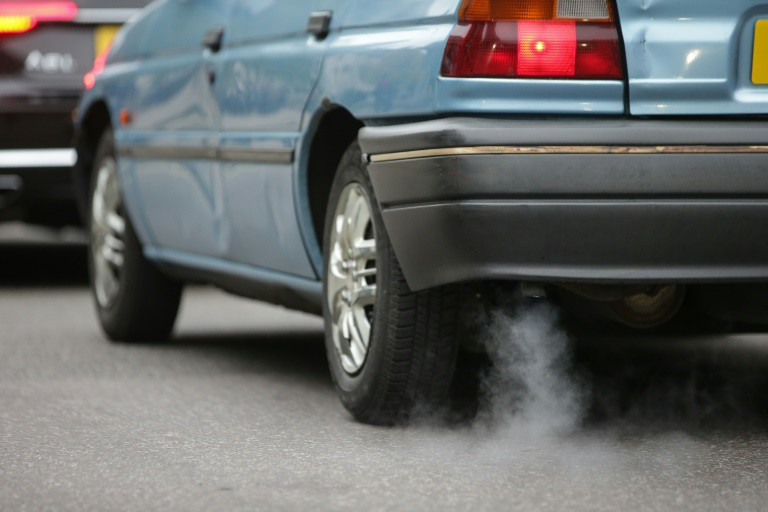 The European Union on Tuesday gave France, Germany, Britain and six other polluting member states until next week to meet the bloc's air quality standards or face legal action.

Brussels said it was running out of patience with states -- including the EU's three biggest economies -- that had failed to take steps to improve air quality despite years of warnings.

EU Environment Commissioner Karmenu Vella gave ministers until next week to come up with solutions to what he called the "life-threatening" air pollution issue that the bloc says causes 400,000 deaths a year.

"In the face of such outstanding failures to take serious action and in view that the ongoing legal process will continue, I urge all member states to address this life threatening problem with the urgency it deserves," Vella told a press conference.

European Commission spokesman Margaritis Schinas later said that Vella "gave the member states the deadline until the end of next week to complete their submissions so that a recourse to the court will be avoided."

Britain was summoned despite the fact it is due to leave the EU next year.

These countries, which could be taken to the European Court of Justice, the bloc's highest tribunal, are deemed regularly to exceed emissions limits set to protect Europeans against particulate matter and azote dioxide.

The court could impose fines.

The EU estimates that air pollution costs the bloc 20 billion euros ($24.7 billion) a year in health costs, but says this could be reduced if member states comply with agreed emissions limits.

Throughout the EU, fine particulates -- small particles of pollution -- were responsible for three out of four premature pollution deaths (399,000 out of 487,600) in 2014, according to EU figures.

Steps needed include establishing incentives for the transport, energy and agricultural sector as well as in urban planning and building design, Vella said.

Bulgaria and Poland, which have also failed to take action, are not being summoned because they have already been taken before the top court.

The European Environmental Bureau described the countries summoned by Vella on Tuesday as a "toxic bloc".

"That is criminal, and should be penalised," Stephen said in a statement.

"Every day of delay in switching from diesel and petrol cars to clean forms of transport, will result in more deaths and make driving bans inevitable."