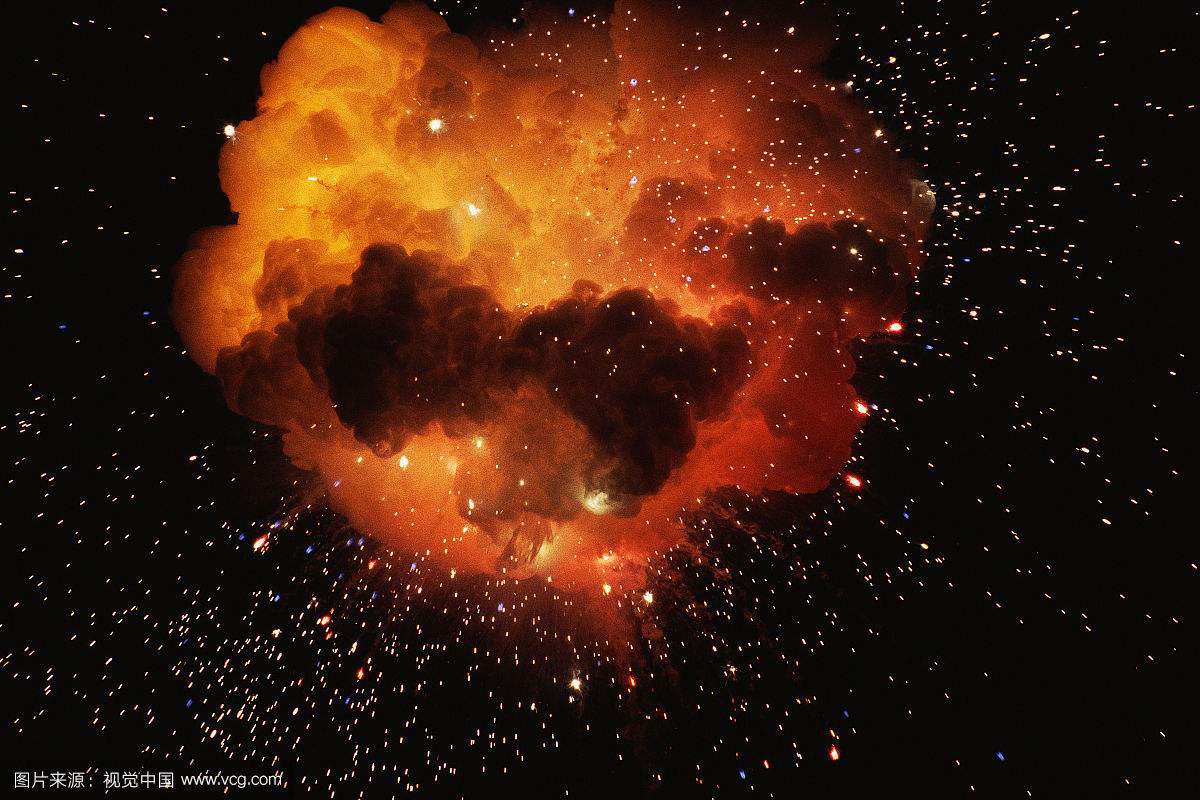 An explosion hit the Sa'ad Bin-Abada mosque in the Libyan city of Benghazi Friday afternoon, killing one worshipper and injuring 55 others, military and medical sources told Xinhua.
"Explosive bags exploded inside the Sa'ad Bin-Abada mosque in Majuri as worshippers were performing Friday prayers," Col. Milud Zwai, spokesman for the eastern-based army's special forces, told Xinhua.
"According to preliminary investigations, the bombing was carried out remotely," Zwai added.
Fadia Al-Barghathi, the information officer of Al-Jalaa Hospital in Benghazi, confirmed that the hospital received one dead body and 55 people with varying degrees of wounds.