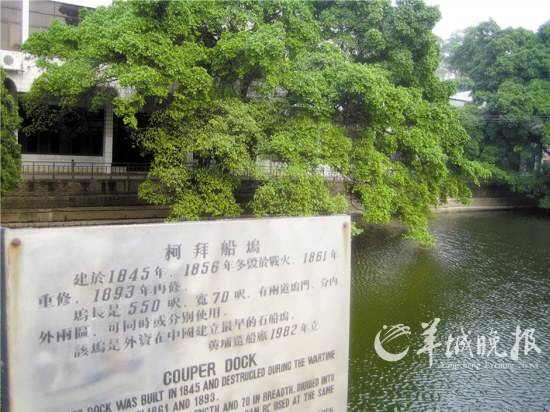 The list includes government enterprises founded during the westernization movement and represents “156 key projects” built with Soviet assistance — from shipbuilding, ordnance, and railways— among which Couper Dock is on the top.

Couper Dock dates back to the First Opium War. Guangzhou was then a British “treaty port” for foreign trade. John Couper, a representative of the London-based shipping enterprise Peninsular and Oriental Steam Navigation, was appointed to lead the ship overhaul in Huangpu, Guangzhou.

He soon became an industrialist and even the dock was named after him.

Industry heritage, movable and unmovable, carry enormous historical and sociological value. They are cultural relics as factories, minerals, machine equipment, archives, and traditional crafting skills. They have witnessed the progress of human civilization, according to Wang Ting from China Association for Science and Technology.

There have been over 10 state-level industry heritage museums on the list. These include Tsingtao Brewery and China’s First Atomic Bomb Test Base. 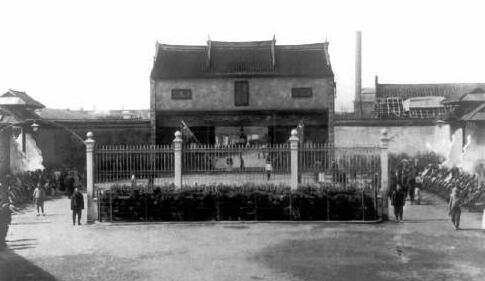 General Bureau of Machine Manufacture of Jiangnan, the country's equivalent of the cotton mill established by English-American industrialist Samuel Slater, known as the "Father of the American Industrial Revolution", the largest of the arsenals established during the Self-Strengthening Movement, is part of the list.

It is not just the first large producer in contemporary Chinese history, training the country’s first batch of regular industrial workers. It took a lot more than that. This factory topped in East Asia at the end of the 19th century and was the most telling witness to the evolution of China’s shipbuilding industry. 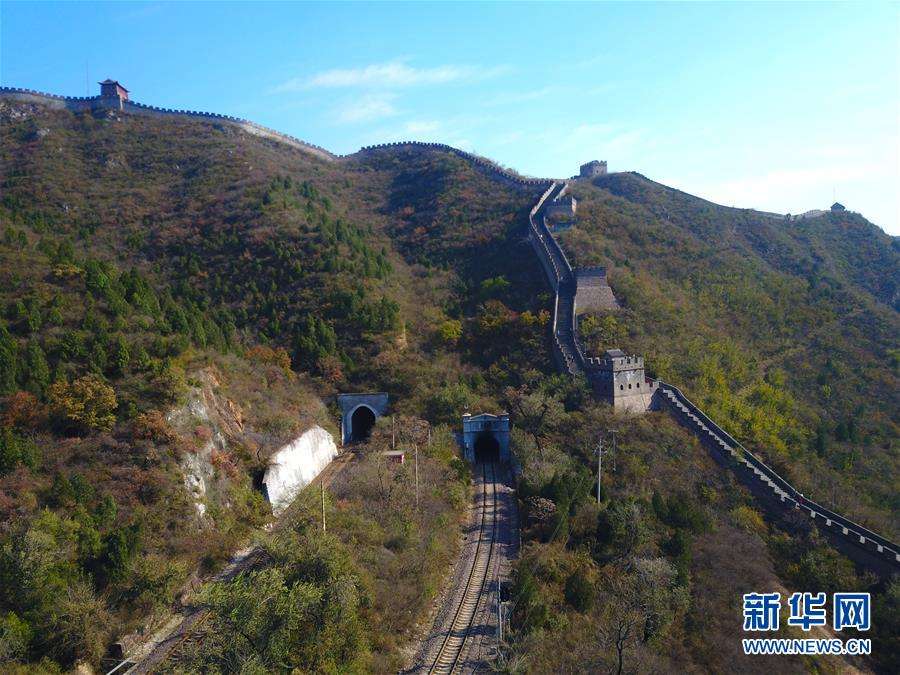 The Beijing-Zhangjiakou Railway built in 1905 was the first main line railway built by China without foreign technical and economic support, putting an end to foreign rail monopoly. The 201.2-km project was completed manually without the use even of water pumps or ventilators.

A foreign newspaper at the time decried the project, saying the Chinese who would complete the railroad was yet to be born.

Almost a synonym for backwardness, abandoned or closed industrial sites are usually viewed as white elephants in the absence of awareness for their protection.

Like other cultural relics, dilapidated plants and rusty machines also fail to withstand the ravages of time. Some of them survive, without any safeguards.

More industrial heritage sites are pulled down than protected.

The misleading museum-style "static" protection, which ignores the "dynamic" development, limits interest and does not draw audiences. Visitors tired of the exhibition style struggle with the “crammed-duck” guiding method endemic in museums.

Land reform is needed to transfer the relics from a labor-intensive industry to a service economy.

“A huge step forward yet not enough”

Shi Nan of the Urban Planning Society of China told reporters that China is set to identify the body responsible to further protect and work out technical standards to fully display their cultural and economic value. It is a huge step forward, yet not enough.